Angelo Perna was born in the Neapolitan suburbs were he was drawn to funky and hip-hop inspired by Grand Master Flash, Nicky Siano, Lerry Levan and Kool & The Gang, but growing up, he realized that the dance floor was his home, the only place where he could express his passion, leading him into electronic music. thanks to his huge background, he developed a polished taste and his set are always original and eclectic, succeeding to establish a great feeling with the crowd. Over the last years he's working hard both in the studio and behind the decks with the aim to diffuse his music as far as possible 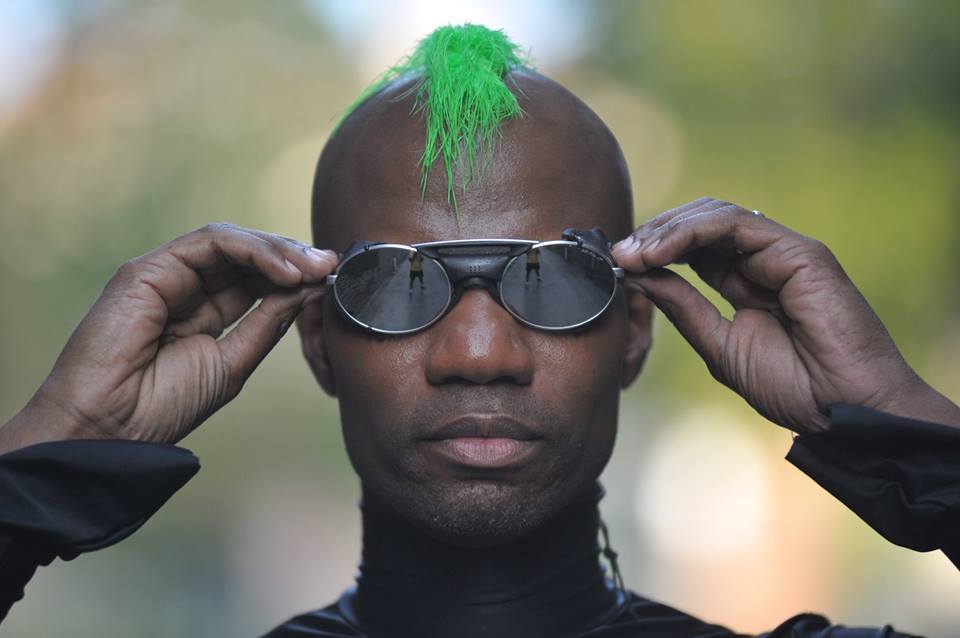 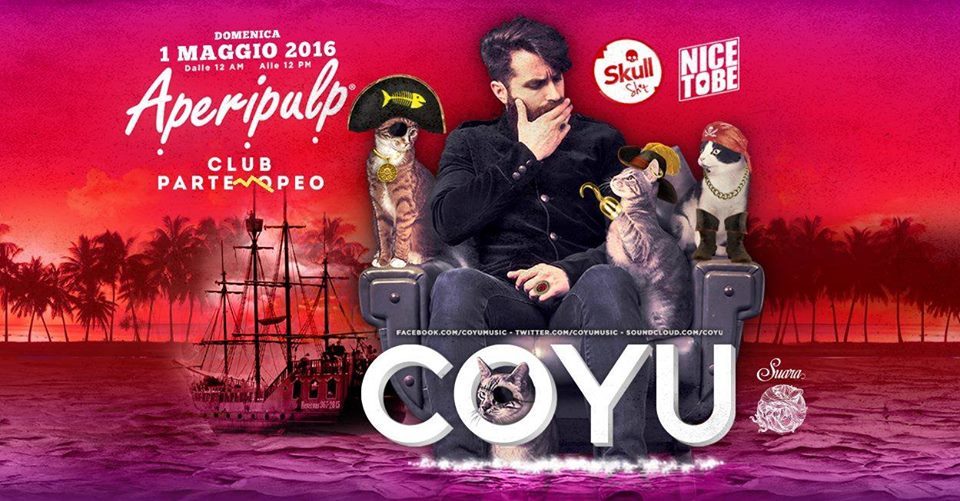 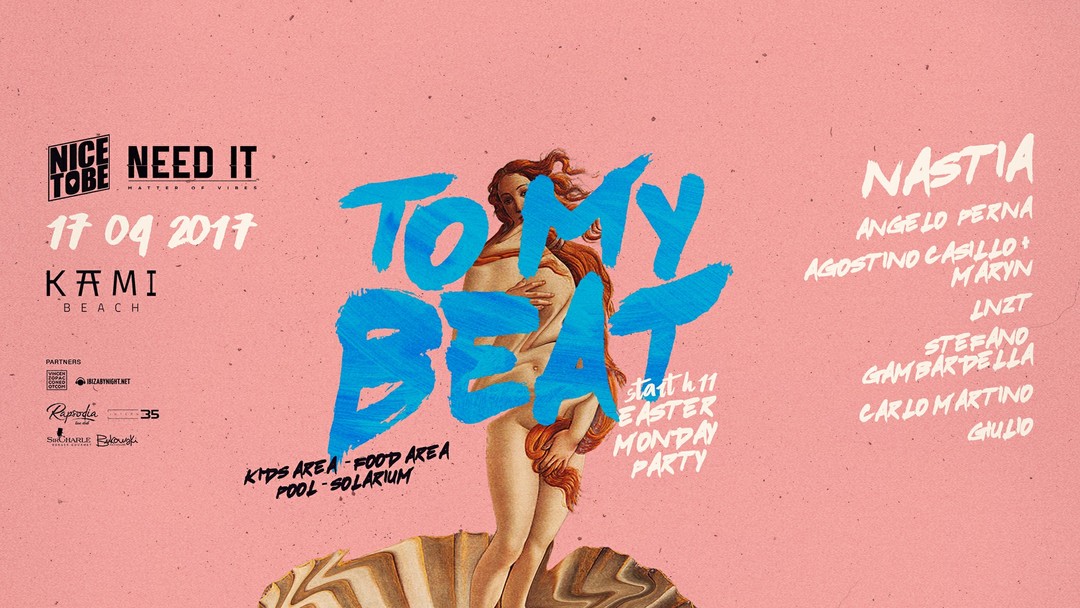 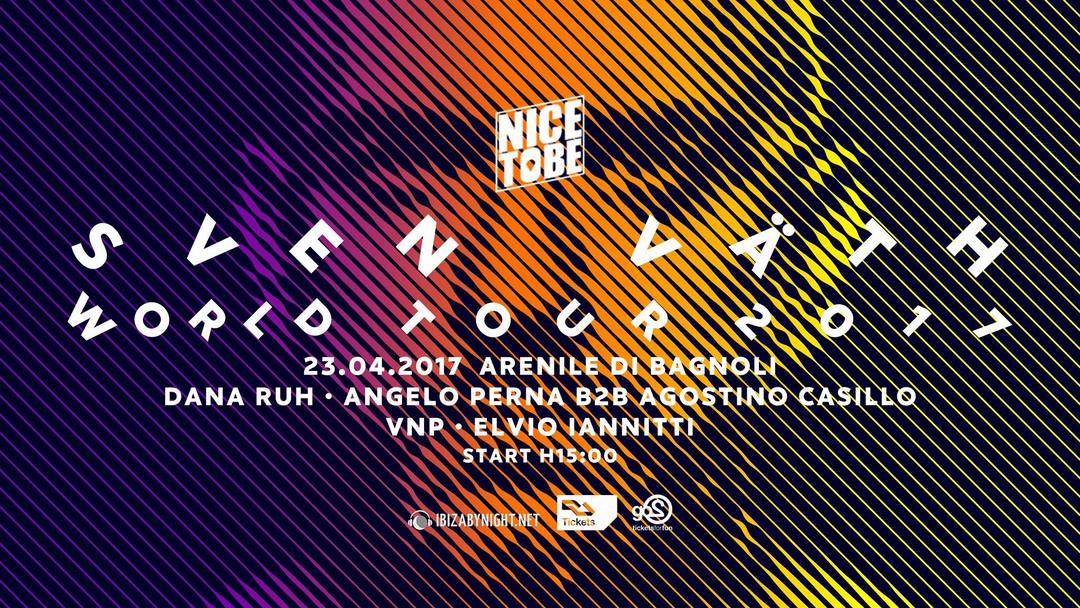 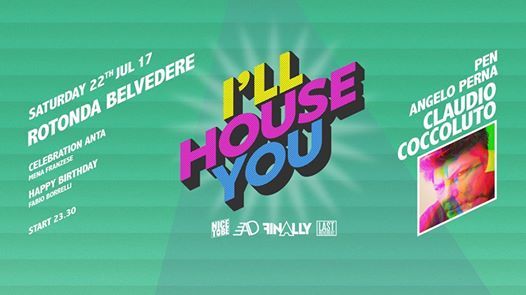 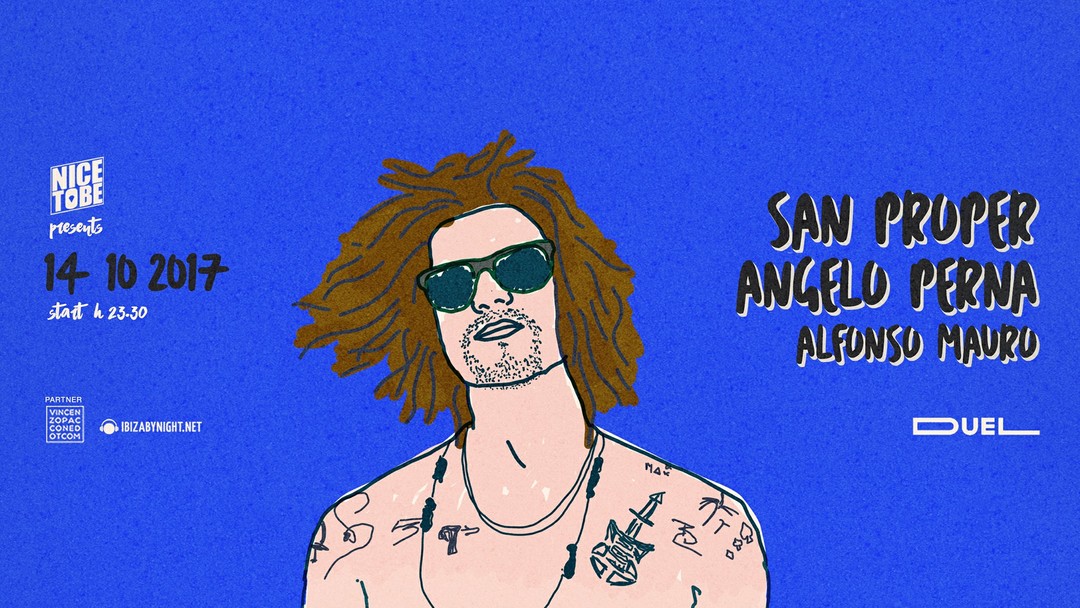 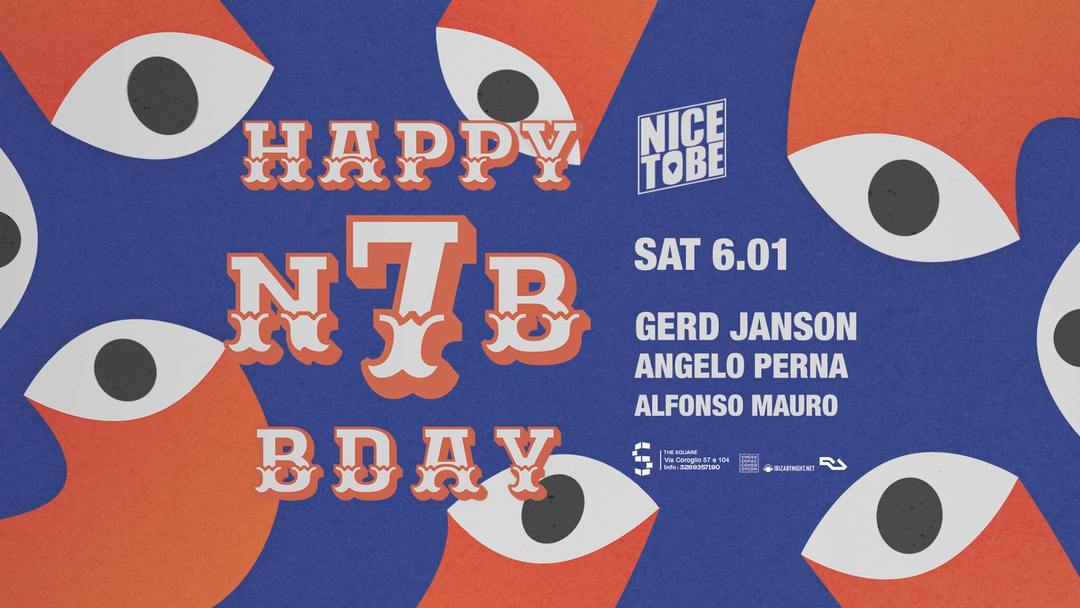 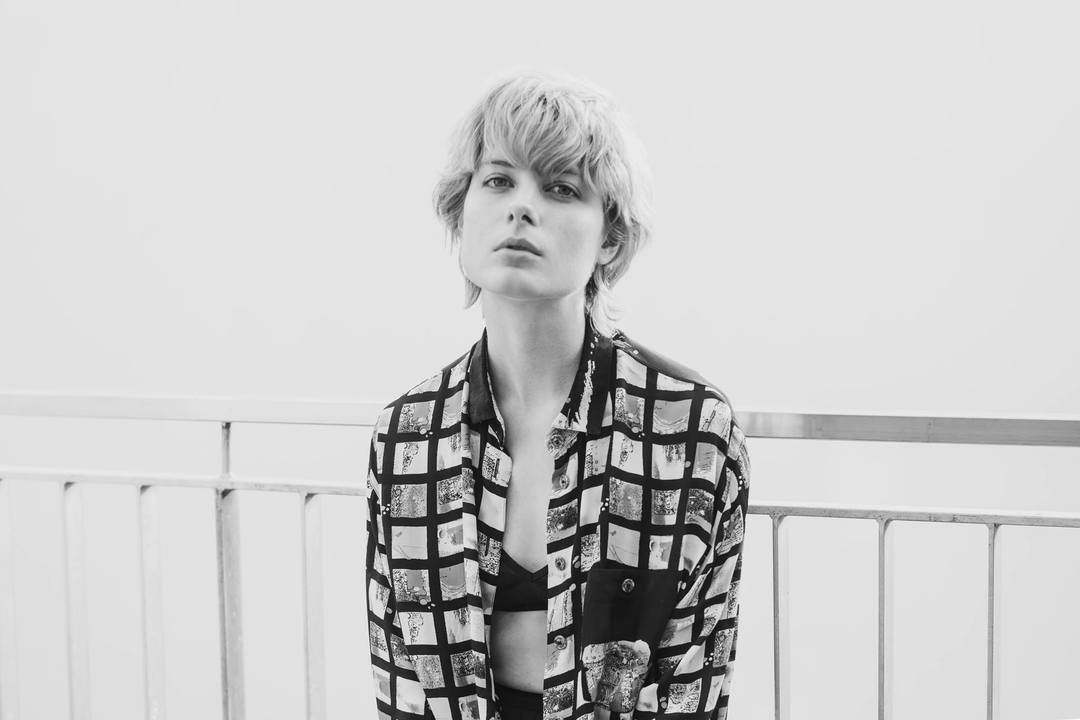