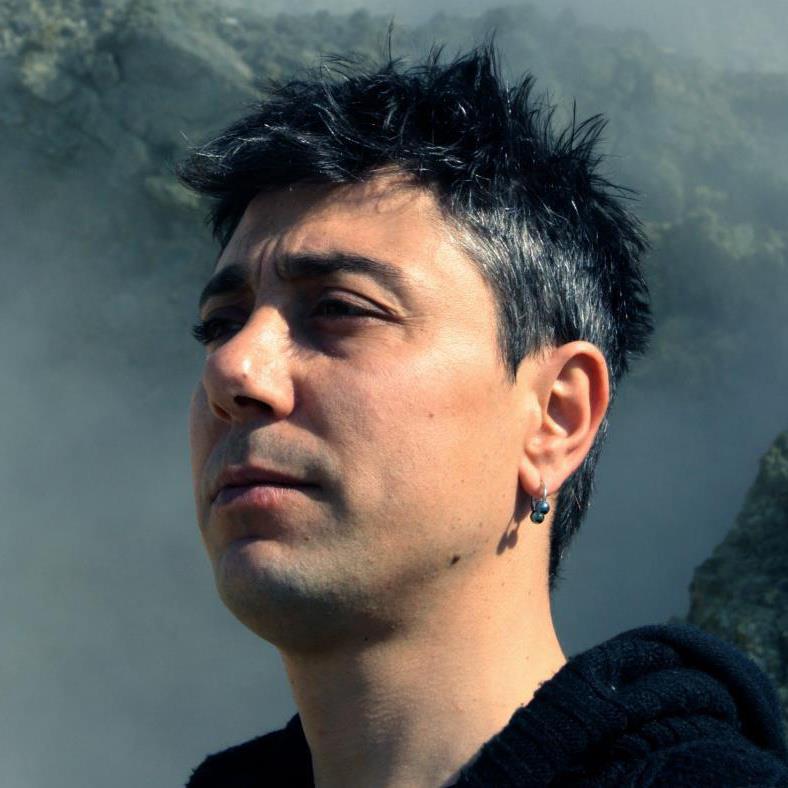 " ... Before being translated into groove and movement my music is strongly imbued with the pleasure related to the perception of individual sounds, and the ability to live them. It is a state of mind that pervades everything; and hypnotically it roams into our id, urging us, preparing us for the momentum ... "

These are the words with which Alfredo Petrarca aka Audioal, born in Naples in 75', under the Cancer sign, summarizes briefly his personal vision of music. Since he was a teenager, he formed his artistic taste in the shape of the psychedelia of the great rock bands of the past, Pink Floyd mainly and the avant-garde electronic Kraftwerk later on. Afterwards, the charisma exercised by his uncle drummer, a member of a jazz band, did the rest, letting him taste for the first time the charm of the test room and stimulating, meanwhile, his creative verve: it was love immediately.

And it’s been the listening, the basic step necessary to stimulate the creative phase of every artist, to acquire an even more significant value in his career: the constant updating and enriching in time his own disc collection proves that. A scouting that goes from the birth of electronics still in its infancy at that time, to the evolution of the genre, passing through all the mixes deriving from it.

In the mid-nineties, Naples was ready to receive the new music trends coming from overseas, hosting a broad slice of the flourishing international artistic panorama at that time, and giving life to what will be in absolute the most prolific scene of the Italian clubbing, that only a decade later will extend to the rest of the boot.

It was in this context, completely alternative if compared to the hip trends of the moment, that Audioal learnt the ropes, taking his first steps as a “clubber" within a circuit then exclusively made up of a few first fans of the genre, or sometimes even joining actively the production of some of the most important parties, that up to today still belong to the "heritage of memories" of the Neapolitan old clubbing guard. Since then, he’s remained faithful to the underground mood so close to the city of Naples, located in its historical center, and where thanks to his music he helped to magnify the echo of musical developments coming from Detroit.

In 2007, the entrance in the studio and his first release on Rush records, winning the interest of innovative labels such as Minisketch, Tractor, Prisma, Code2, Berlin beats.Mintec musik(detroit , The residency in the Orbeat crew, a real lighthouse of the Neapolitan electronic music scene, has been for Audioal a real test bench, lining up alongside with international artists.

Recently, together with some long time friends and colleagues he’s brought to life the party concept "The Hole of the Tigers” with the goal of returning to the today scene, its beloved and nostalgic underground dimension… made of semi-darkness, good music, and old school taste.

Among the latest performances is to be mentioned the warm up at the Dolcevita in Salerno, for the one-night summer event with Marco Carola.

His selections are pervaded with persuasive atmospheres and mental grooves, whose sound merges into a hybrid that goes from tech-house to minimal. The rest is entrusted to his charisma and to some of his wrinkles, indelible traces of an experience that have marked stages and skin. A unique sign that goes under the name of Audioal. 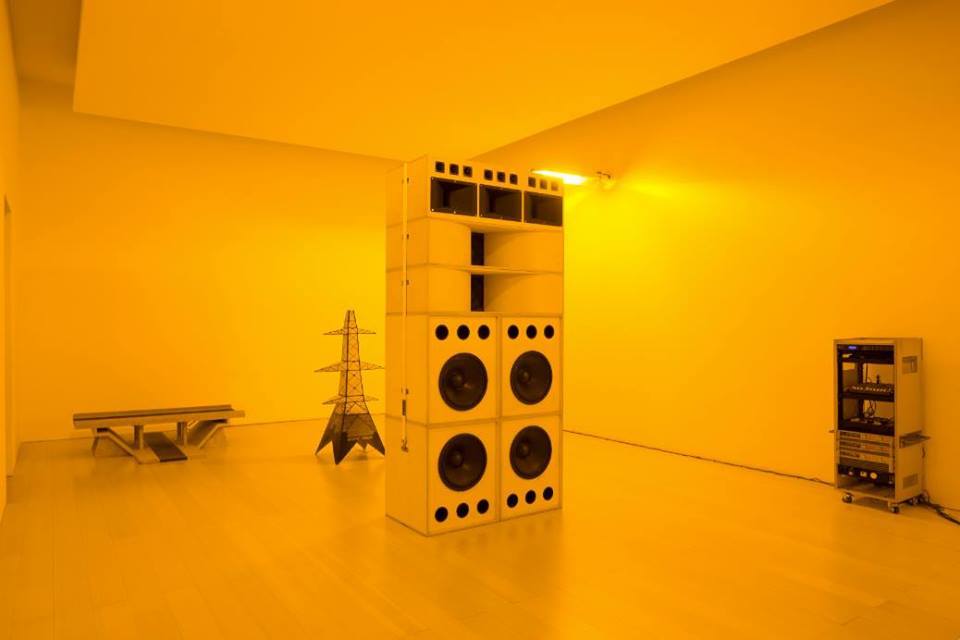 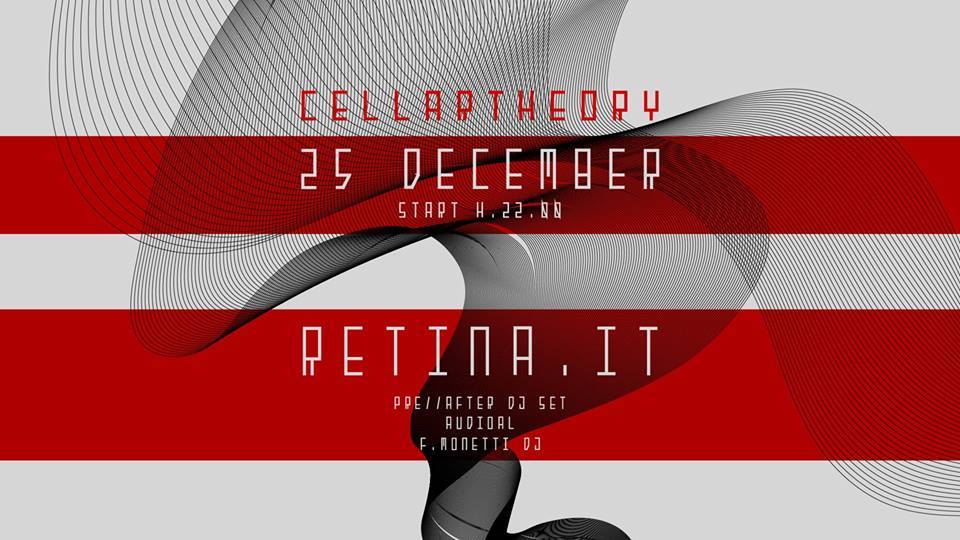 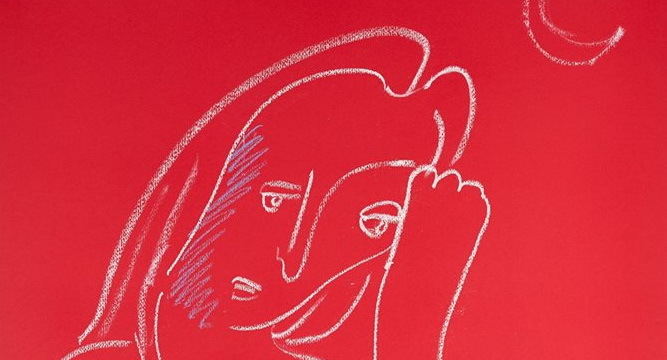 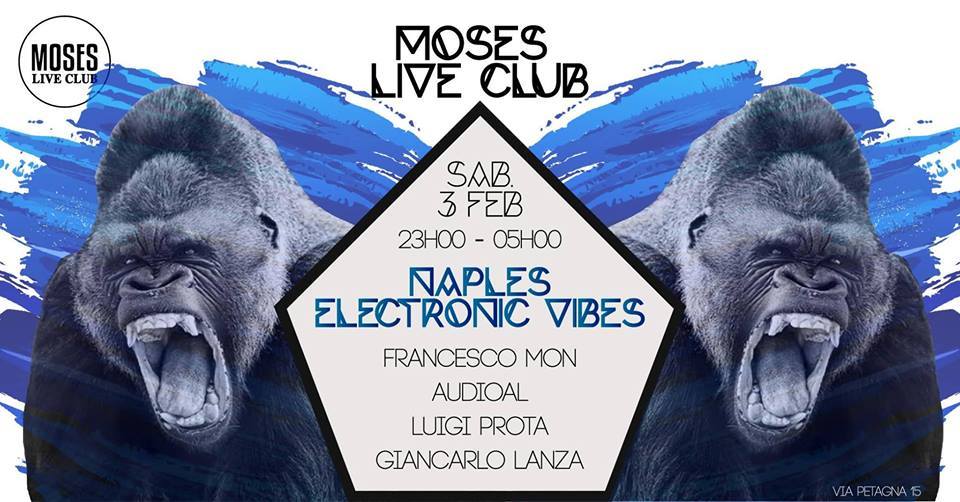