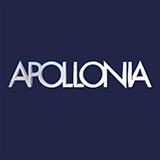 A collaboration between three of Paris underground’s hottest exports, 2012 saw the launch of Apollonia, the imprint and DJ outfit from Shonky, Dan Ghenacia and Dyed Soundorom. Presenting a back2back2back spectaculaire, Apollonia DJ together for extended sets of five hours or more, following a strict one-record-each concept for the full duration of the show. Bringing their three-way performance to only the most infamous clubs and parties around the world, some of their favourite annual events include DC10 Ibiza, Panorama Bar Berlin, BPM Festival Playa Del Carmen, Fabric London, for whom they mixed fabric 70 of the renowned compilation series and Amnesia, Ibiza, where they made their debut at the infamous club’s opening party closing the terrace in May 2014. Having left Paris in recent years in favour of Berlin, winters are spent locked in studio sessions in Kreuzberg, while summer it’s off to the hotter shores of their beloved Ibiza. It was in Berlin where the trio conceived and produced their debut LP ‘Tour A Tour’, which was released in November 2014. The album represents Dan, Dyed and Shonky in recorded form, taking the listener from the warm-up, to the main event and the after-party – a schedule which the three men are well accustomed to with their marathon sets. So far, one single has been released from the album, a killer cut named ‘The Benshee’, which was accompanied by a brilliant video featuring puppet imitations of Apollonia and aired on MTV’s Australia and UK Playlists no less. The guys also embarked on an epic world tour off the back of the album, hitting a dizzying number of clubs in just a few short months, from Brazil to Japan and back again. Since Apollonia was conceived in 2012, the group has maintained a long-standing association with Ibiza’s original underground party Circoloco and holding a strong affinity for DC10, it has been their club of choice for the once-a-season Apollonia ‘All Night Long’ showcase. Appearing at Richie Hawtin’s ENTER. for the first time in 2014, they mixed the Space Terrace CD of the party’s summer compilation. On top of this they were bestowed with the honour of gracing the cover of Mixmag in August 2014, mixing the cover CD and then later being invited to partake in their ‘100% Vinyl’ video series too. Parallel to their gigs and studio endeavours, the boys also manage their own self-titled record label, which has seen 14 releases so far, including re-releases from Point G, Callisto and Kerri Chandler, together with new music from Apollonia themselves, David K and Diego Krause. Often referred to as one of the underground scene’s best-known supergroups, Apollonia maintain a unsurpassed level of DJing and performance while also receiving universal respect from their peers in the industry and fans alike. All done with smiles on their faces and a constant sense of fun. They remain one of the industry’s most popular teams and deservedly so… To date the trio have put out their debut EP on the label, but the anticipation for 2014 undoubtedly centres around their first album “Tour à Tour ». Coming in Autumn, the forthcoming release is sure to be the highlight of the year and Apollonia’s career to date. 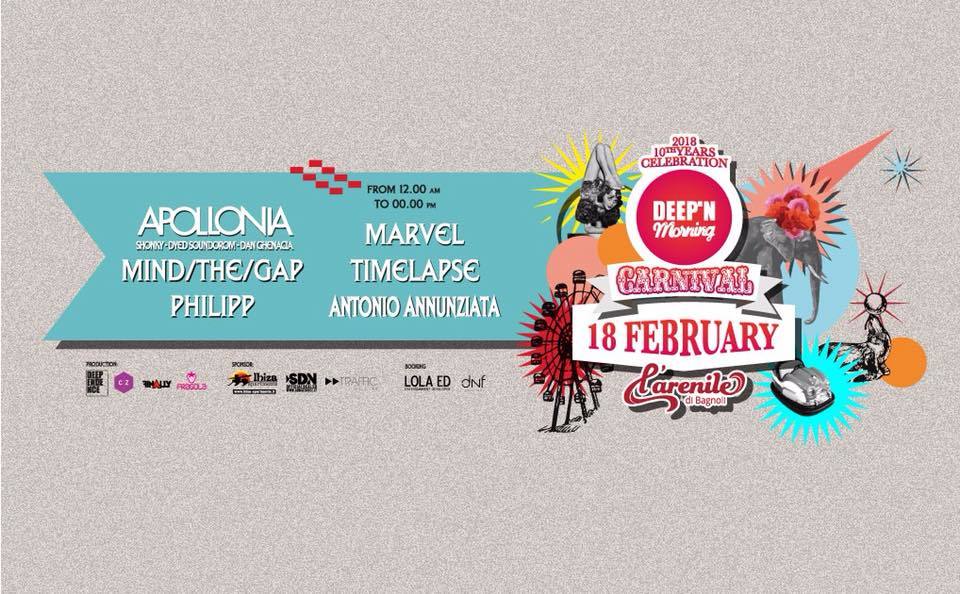