Rebekah capture’s and share’s her energy through her DJ sets, this can also be found within the studio where she expresses herself using concepts, feelings, moods, art and anything else that inspires her on a deep level, always aiming to create fresh music with a modern feel. The emphasis will always be techno which has been inspired from her early teens by growing up in Birmingham UK and being exposed to almighty parties such as Atomic Jam and House of God which held long standing parties within the city. Inspired by Dave Clarke, Derrick Carter, Richie Hawtin and Billy Nasty in those early days gave Rebekah a true insight to 90’s UK techno with a good measure of jackin’ Chicago thrown in! The past few years has seen the rapid rise of Rebekah’s profile by showcasing her own style of modern techno, which has been accepted by her peers as well as techno fans around the world. This reflection of the studio work and passion fueled sets has lead to a busy schedule of gigs. Playing at established venues, parties and festivals such as Berghain, Tresor, Cocorico, Fabric, Awakenings, Tomorrowland, Studio 80 to name a few. A CLR artist, Rebekah has already been accepted into Chris Liebing’s fold, and found her place by mixing a compilation using the back catalogue of CLR music under the Reconnected Series as well as her first EP on this influential label. Cycles came out in 2013 stamping her signature tough techno sound within CLR. She is also a regular feature at the CLR parties around the World. Summer 2014 will see the launch of CLR’s first full mix compilation, which Rebekah has been asked to kick off. This will feature CLR tracks as well as a selection of music from other labels and 8 exclusive tracks from various artists to make up the compilation. A second EP is also due towards the end of 2014. The dynamic nature of Rebekah’s musical influence is featured on her second release due out on Cult Figures, showcasing more of an underground feel, also with releases on Coincidence Records capturing a deeper and more soulful side to her productions, and highlighting the varying moods and ideas with which Rebekah can create with. Choosing to work on original music predominantly, remixes are far and few between, choosing tracks on the basis of their sound selections and design, in June 2014 a remix is out on Sleaze for Hans Bouffmyhre, the EP consists of his previous album tracks lovingly remixed by Oscar Mulero, Girgio Gigli, Rebekah and Hans himself. This remix will also be followed by a full release on Sleaze in October. Rebekah has worked with Akai’s APC 40 in previous years manipulating Ableton Live with this controller at the BPM show, where she created a live set of her music and more recently a piece for DJ Magazine (UK and The Netherlands) using the latest MPC Renaissance, doing a full review and feature, using this kit in the studio. These challenges have been eagerly accepted as Rebekah jump’s in head first to the on going development of technology. Armed with a full release schedule and a packed tour diary, the future is definitely bright for this little lady of Techno. Anyone that has seen her play out live knows first hand that there are no gimmicks or clichés about this Producer/DJ, just unadulterated raw talent and a passion for the music she plays and creates. 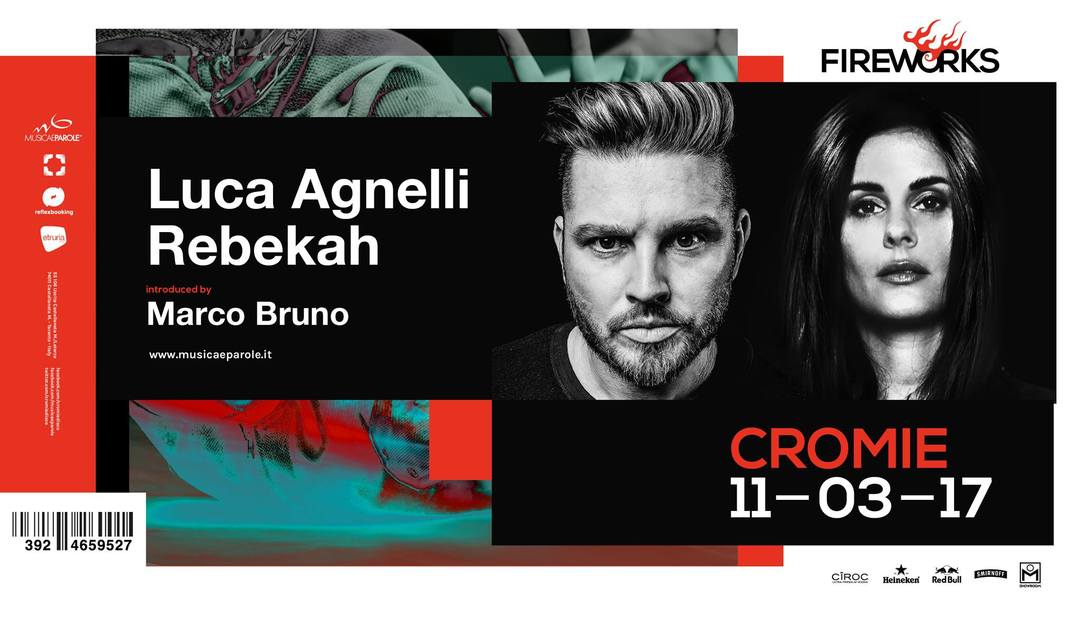