Now in his mid twenties, Italian Luigi Madonna has been appearing on flyers since the age of just 14 when he got an early break playing the Impero II club. What was initially just a hobby soon turned into a full time pursuit for the man and now he spends his weekends playing in North and South America, South Africa and all across Europe. Born in the same town as Joseph Capriati – who has been something of a mentor for Madonna – the man’s sound leans heavily on techno in the mould of greats like Rino Cerrone, Chris Liebing, Adam Beyer, Jeff Mills, Dave Clarke and Richie Hawtin. Since 2008 Luigi has been released on influential labels like Material Series, Adam Beyer’s Drumcode and Richie Hawtin and John Aquaviva’s Plus 8. Each of the records shows a dynamic passion for music and takes in an endless search for new sounds away from the norm. Some of the most important releases in his career include the ‘Madonna EP’ released on the influential Loose Records in 2009 and then more recently EPs like ‘In the Box’ on Excentric Muzik , ‘Venus De Milo’ on Octopus, his latest works on Analytictrail, ‘New World’ with a remix from his mentor Joseph Capriati and the well received ‘Sensation EP’ on the hugely influential Plus 8 label. These have all helped stand Luigi apart from the crowd and showcased his constant search for experimental and unpredictable sounds. DJs like Richie Hawtin, Pan Pot and Adam Beyer have all been known to chart or play Luigi’s precision cut techno weapons in the past. As a remixer, too, Luigi is much in demand having reworked for artists and labels including Trapez, Hidden, Analytictrail, Mauro Picotto, Markantonio, The Advent, Sasha Carassi, spektre and has also appeared on a number of compilations like Best of Driving Forces, Looking Ahead on Octopus Records and Rekluse Gold Volume Two. As for the future there will be more remixes and originals, as well as plenty of appearances on radio shows around the world. So many requests have come in recently his 2013 is full already, so look out for guest slots on Dave Clarke’s White Noise Radio Show, Adam Beyer’s Drumcode show and Marco Bailey’s Elektronic Force podcast. 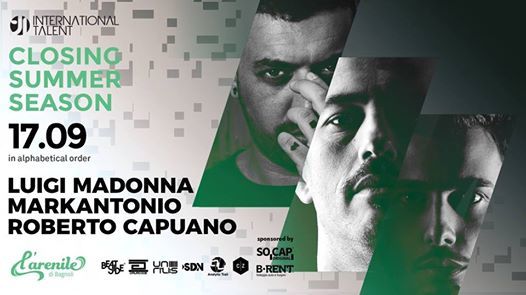 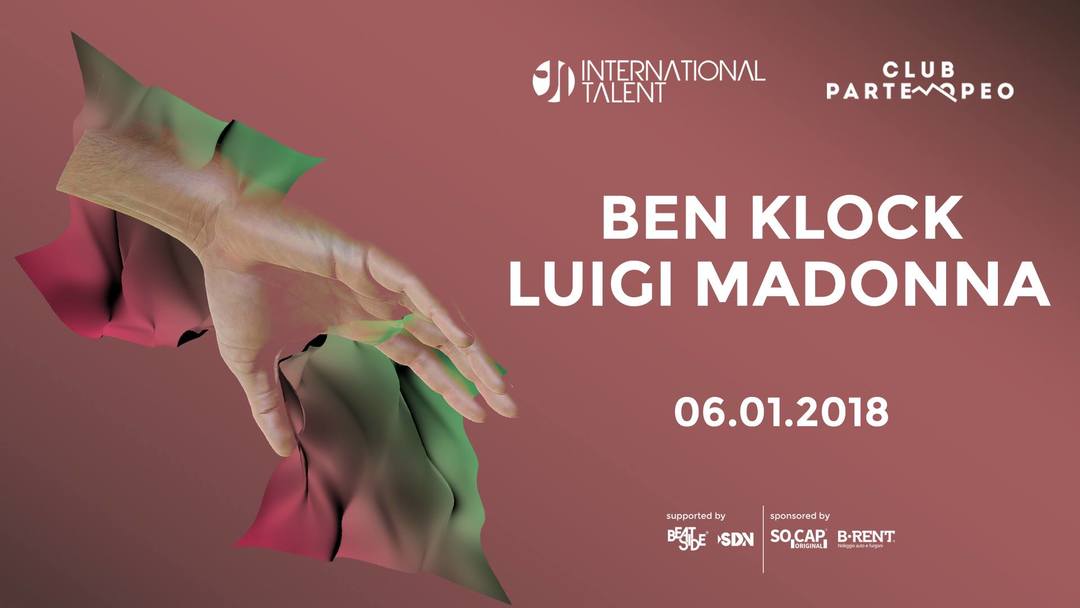