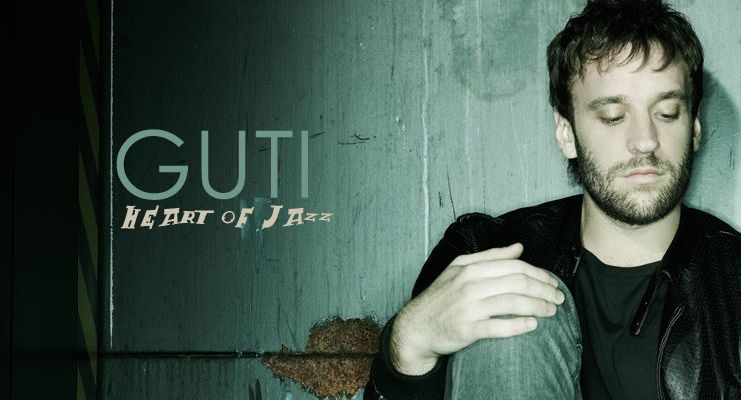 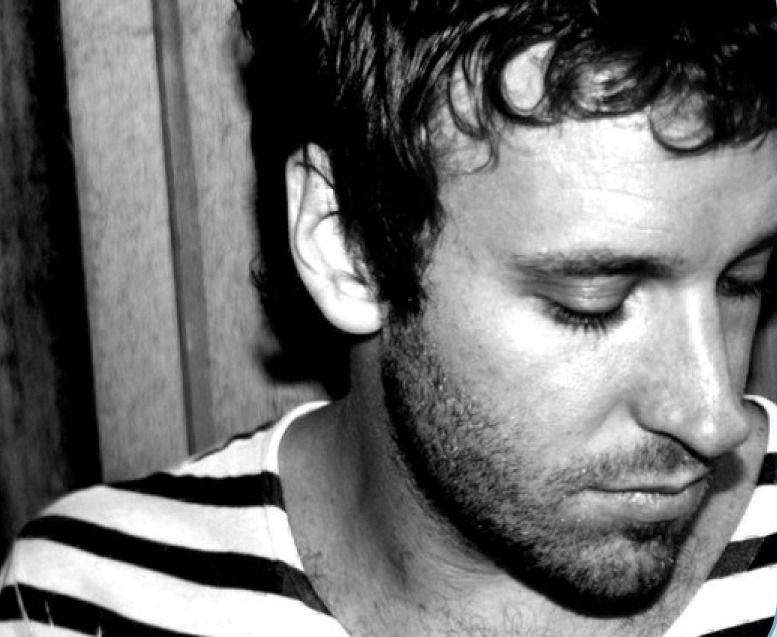 A classically-trained jazz virtuoso and national rock ‘n’ roll hero in Argentina, Guti’s double 12” pack for Desolat will leave you in no doubt of his ability to twist a snaking groove into something echoingly hypnotic. The tracks contained here are already a favourite in the record boxes of artists like Loco Dice, Seth Troxler and Marco Carola, while Guti’s life story could itself be the subject of a story by Jorge Luis Borges: “I leave to several futures (not to all) my garden of forking paths.”

Guti was born in an exceptionally musical, sprawling catholic family, which included orchestra directors, saxophone players and pianists. His grandfather and uncles emigrated from Russia after the war. His mother, an education consultant, is from Uruguay. On long hot summers in that neighbouring country, Guti would steal hours alone at the piano (first teaching himself how to play at the age of five) in a big house belonging to his uncle. Finally, some years later, the family accepted that he could really play — and at the age of 12 a friend of his mother gave him his first jazz shock by challenging him to match Oscar Peterson’s performance on the Night Train record. 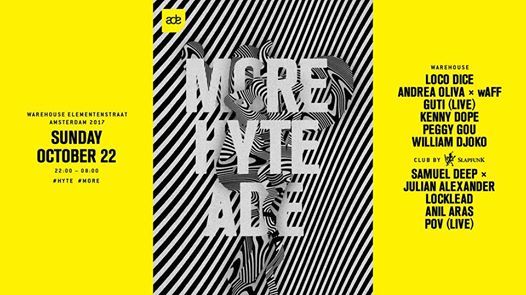