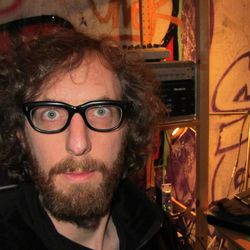 Acid Pauli is Martin Gretschmann’s club-oriented live set. It has morphed over the years into an advanced DJ performance, incorporating not only techno and house but a wide variety of music across genres beyond dance music. As a versatile musician, Martin is equally comfortable performing at Techno Clubs in New York or Ibiza as he is producing radio plays and writing film music.
Born in the 70s in the Bavarian region of Germany, Martin Gretschmann started to play bass guitar in a punk/indie band in the late Eighties, whilst at the same time becoming interested in the evolution of electronic music and its instruments. The introduction of affordable samplers in that period led him towards the production of his first electronic tracks.
His initial forays under the name Console were released in 1995, and with the help of an Atari computer, a four-track tape machine, a sampler and a small synthesizer, he made his first album Pan or ama in 1996. Around this same time he joined the band The Notwist, tasked with handling the electronic spectrum of their music, and has been a constant member since until 2015. His Console project also became a band, when Gretschmann realized that playing live with friends was much more fun. After releasing several records and remixes, doing radio shows (together with Andreas Ammer), and touring extensively, Martin decided to begin a new solo project once again.

With the rise of the new Millenium, the moniker Acid Pauli was chosen and what has started as a computer based live-act, has since morphed into a dancefloor-focused hybrid live/DJ performance, yet reserves the freedom to experiment and allows for a precise blend of eclectic selections. These unique abilities were showcased on a highly-acclaimed installment of Crosstown Rebels' Get Lost mix series, a lovely journey that encapsulated the range of emotion and depth present in his performances, and on 'Countdown to Zero', a DJ mix with Damian Lazarus.
Acid Pauli’s most recent full-length album, Mst, was released on Clown & Sunset in the summer of 2012. It was the subject of both wide-ranging praise and comparisons with Mr Scruff, Lemon Jelly, Ricardo Villalobos and Björk. 2014 saw Acid Pauli release three collaborative records and, amongst an intense worldwide tour schedule and album with The Notwist, play a number of high-profile solo dates. These included the Day Zero festival and a sound exhibition in Japan.
In 2016, as well as releasing several remixes and his popular track ‘Nana’, Martin started a record label called Ouïe together with Nico Stojan and handled the first release themselves. Martin also took part in a unique and ambitious project called The Golden Machine, creating an electronic device that produced a continuous stream of music for an entire year, and wrote the music for a feature film - "Es war einmal Indianerland" - a Coming of Age story based on the novel by Nils Mohl. In the Spring of 2017, Martin release his second Acid Pauli album, BLD. 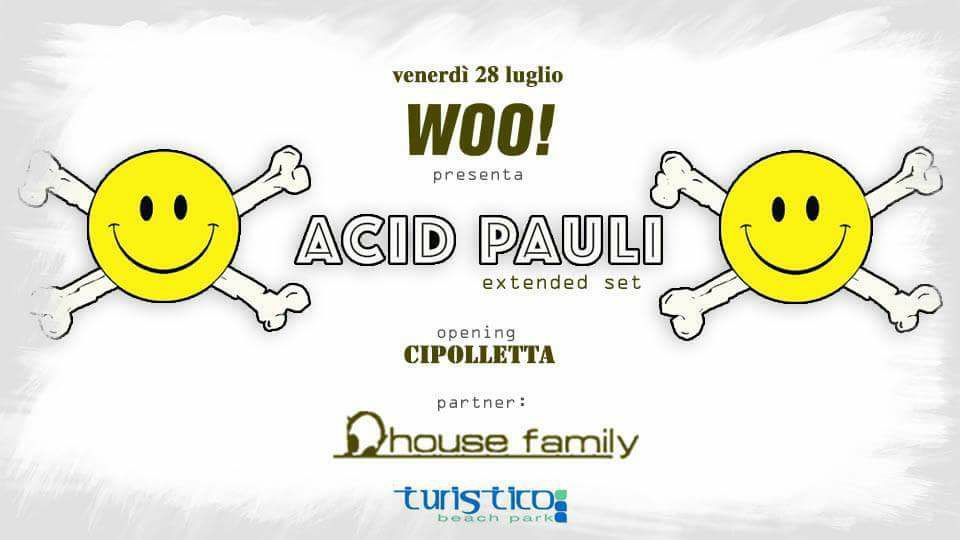 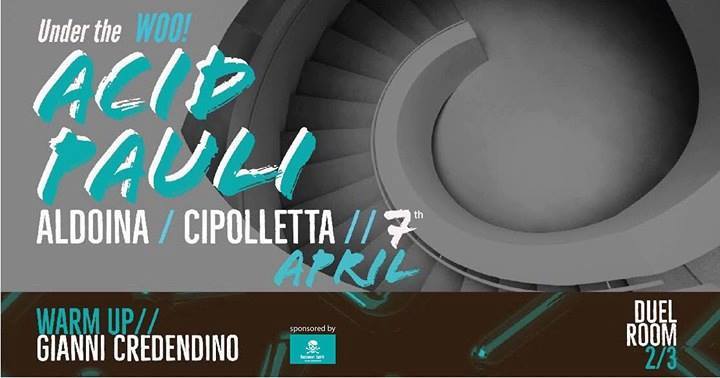