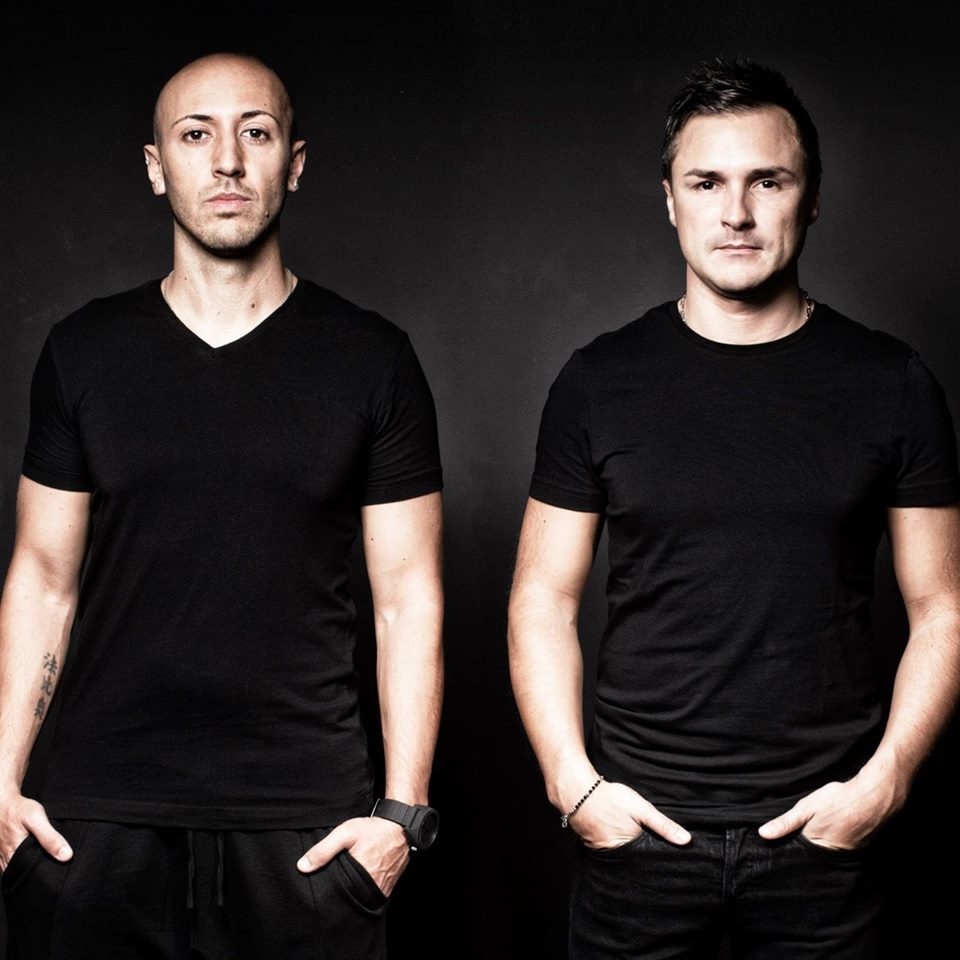 The duo from Rome boast many quality productions, with great success on the radio. Nazario Pelusi e Fabio Ranucci with the nick Promise Land have been key players in the nation radio station with more than 40 productions in 10 years’ time, with half of it published worldwide.
In the last 3 years their musical creativity has overcome the European scene to gain success in the American market, where thieve been linked to several established names in the industry.
Their talent is based on a sound sexy-house mixed with groove progressive, that reached the attention of names like Tiesto, Angello, Axwell and Morillo, just to name the first. Publications on Subliminal records, Spinnin records, Flamingo, Size have granted a rating of high level in the world’s ranking. One of their biggest success is the remix for Swedish House Mafia "Don't you worry child", loved by their fans all over the world.
Tracks like "Emotions", “Gangsta”, “Rulez” and “Bad Dj” build a solid, unique and supportive fan base.
With two tours in the States, as well as Asia, Promise Land have taken part in several music festival in Nord Europe, like Tomorrowland 2013, 2014 ( V Session Stage). Other tracks like “Vega”, “Burn“, “Why I still Love you” and “Memories will Fade” published with Spinnin, Size, Smash The House, MIxMash, Doorn and so on, have established them as one of the most liked Italian producers in the world, at the point that they’ve been the only Italian producers to play for the Creamfield festival last summer. The last couple of months have been priceless for Promise Land, with two successful tracks: “X-Press” was the most played track at Miami this year and still on top of the overall 1001tracklist chart, followed by “Skratchin”, already #1 in any sort of buzz chart and is among the most liked and supported tracks of the world (1001tracklist). Promise Land are a guarantee of success, all made in Italy.