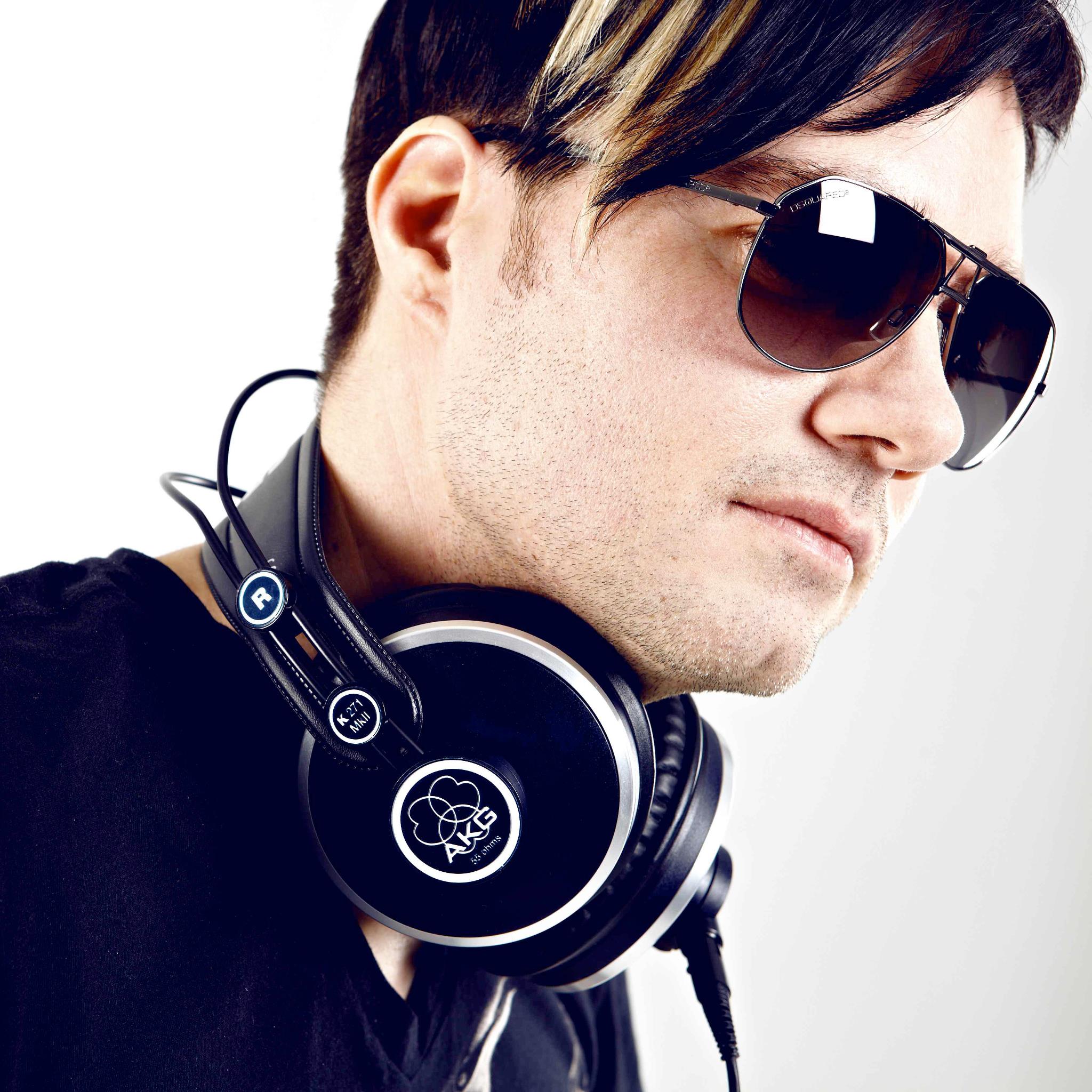 From an early age, the now highly rated international DJ Eric Sneo, started learning to play many instruments, including drums, piano and accordion. As a result, he grew up with an intense love for music and in 1998 became a resident DJ at one of the most famous techno clubs in Germany - The Palazzo. As his career progressed successfully, in 2002 he also started his own party series – “Tanz Der Familie”.

Around this same time period (together with Udo Niebergall) Eric founded the Masters Of Disaster and Beatdisaster record labels. These featured influential releases from artists, such as - Gayle San, The Advent, Chris Liebing, Hertz, Rush, etc - and were also a platform for Eric’s own releases. In 2003 the worldwide club hit “Ciao Bella” and the German chart hit “Tube Tech - The End” were released to massive acclaim.

With his unique performances on the E-drums during his DJ sets, Eric swiftly developed into a distinctive and highly sought after international player. After he presented his unique “Art of Life” show at the Nature One Festival (2009) for the first time, he gained rave reviews throughout an exclusive festival tour of the show in the summer 2010 and 2011. By incorporating the playing of live instruments into his DJ sets, he is an unforgettable performer. Eric can combine his trademark groovy technoid DJ style with his live performance of a range of acoustic and electronic instruments, including E-Drums, E-accordion, percussion & didgeridoo.

In 2011 he launched his new Mudra Audio label, where he released his critically acclaimed album “Polarity” in March 2012. Supported by international artists like Laurent Garnier, Len Faki, Dubfire, Christian Varela, Marco Bailey, Luciano, Gabriel Ananda and Cari Lekebusch, the album was highly successful, so much so much so, that Umek signed the album track “Shut Up & Dance” as a single for his 1605 label, which was released in August 2012.

Over the past two years, Eric has continued to increase his profile as an international artist, with and amazing flow of releases on some of the world’s most exciting techno labels, such as – 1605, Tronic, MB Elektronics, Phobiq, Agile, Evolution and Transmit. Rarely does a week go by without an Eric Sneo release appearing in the Beatport Techno Top 100.

With his successful “Move On” EP, he became a member of Christian Smith’s respected, forward-thinking Tronic family, a move that has now led to him unveiling his masterful, new “Intensity” album project for the label. Set for release in for the summer of 2014, this is Eric’s 5th album of his career and is a complete lesson in the creation of exhilarating techno that will set any dance-floor on fire, showing that the future of exciting techno music is in safe hands.