Dutch DJ / producer Don Diablo was born and raised in Holland and is currently working on rapidly expanding his discography in between his global touring schedule. After scoring multiple top 5 hits on Beatport with records like "AnyTime", "Starlight" and "On My Mind" he also became an in demand remixer. His current portfolio includes names like Madonna, Ed Sheeran, Rudimental and many others. Besides this Don has collaborated and produced for artists like Kelis, Alex Clare, Example, Dragonette and Tiesto to name a few. Earlier this year he launched his "HEXAGON" record label, the first release, Don's remix of Alex Adair's "Make Me Feel Better", held the no. 1 position on Beatport for over two weeks. An obvious dream start for a label with a great future ahead. Warner Brothers also asked Don to create the worldwide theme song for the highly anticipated “Batman Arkham Origins” game. The track and the accompanying video became an instant viral hit racking up millions of Youtube plays. Don's firm radio support in tastemaker countries like the U.K. and the U.S.A. introduced the Dutchman to a wider audience this year. His own HEXAGON radio show is currently aired in over 35 countries and holds a solid top 10 position in the iTunes podcast section every week, thus reaching millions of people across the planet. His packed travel schedule rockin' nearly every major club and festival around the world as well as his residency at Vegas superclub "Hakkasan" are also evident proof of his ever growing worldwide fan base. Don's many other passion projects like directing music videos, working on movie soundtracks and setting up his own fashion brand make it even more clear that it is safe to assume you can expect to hear a lot more from the ambitious Dutchman in the years to come. www.facebook.com/officialdondiablo www.twitter.com/dondiablo www.soundcloud.com/dondiablo 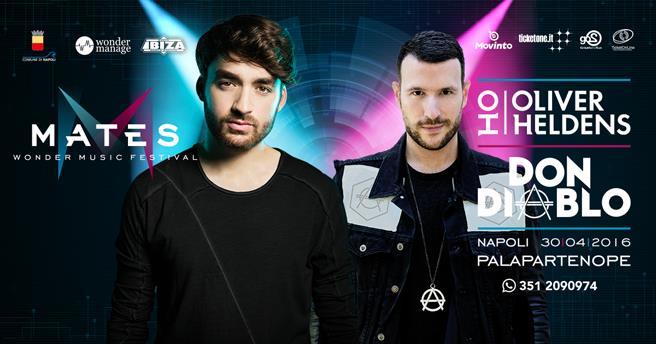 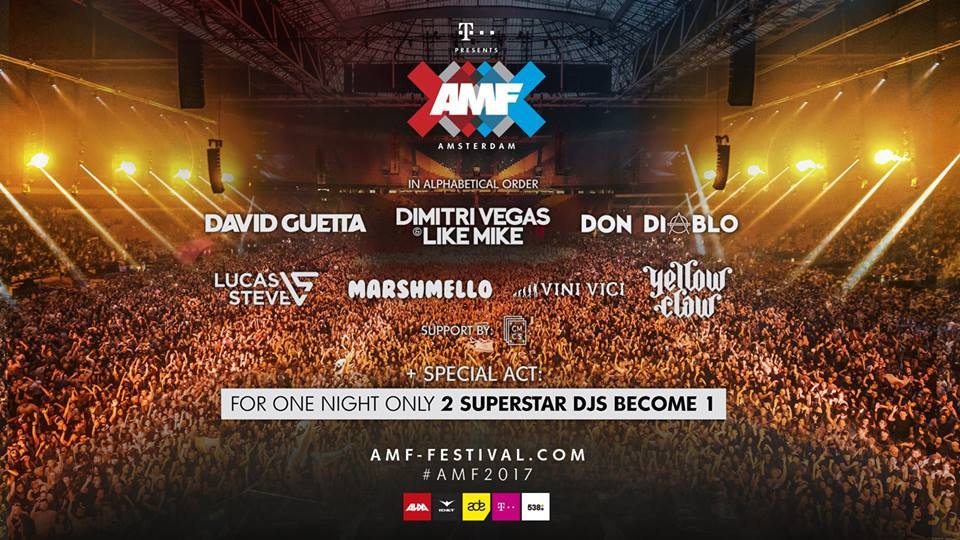 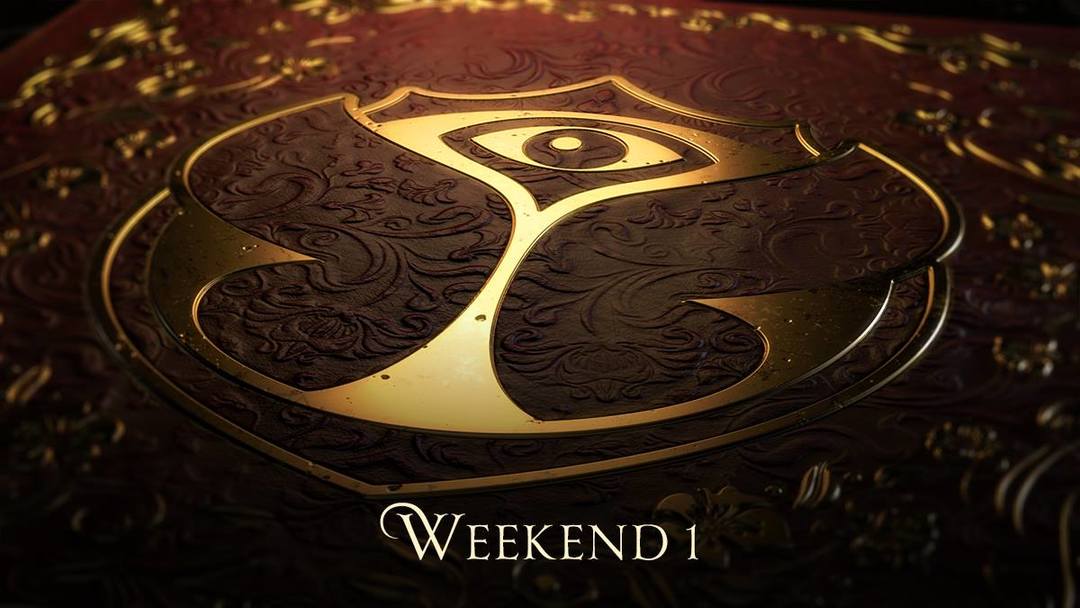 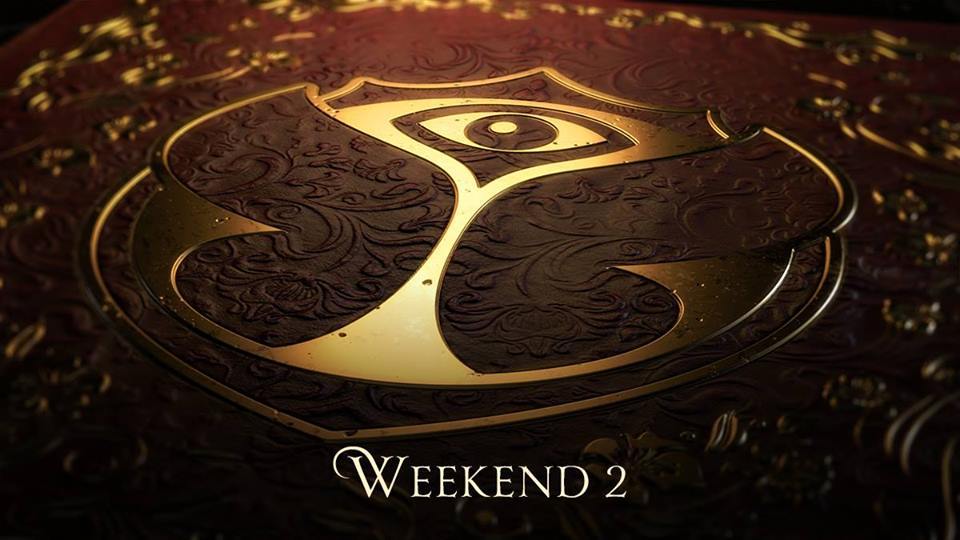