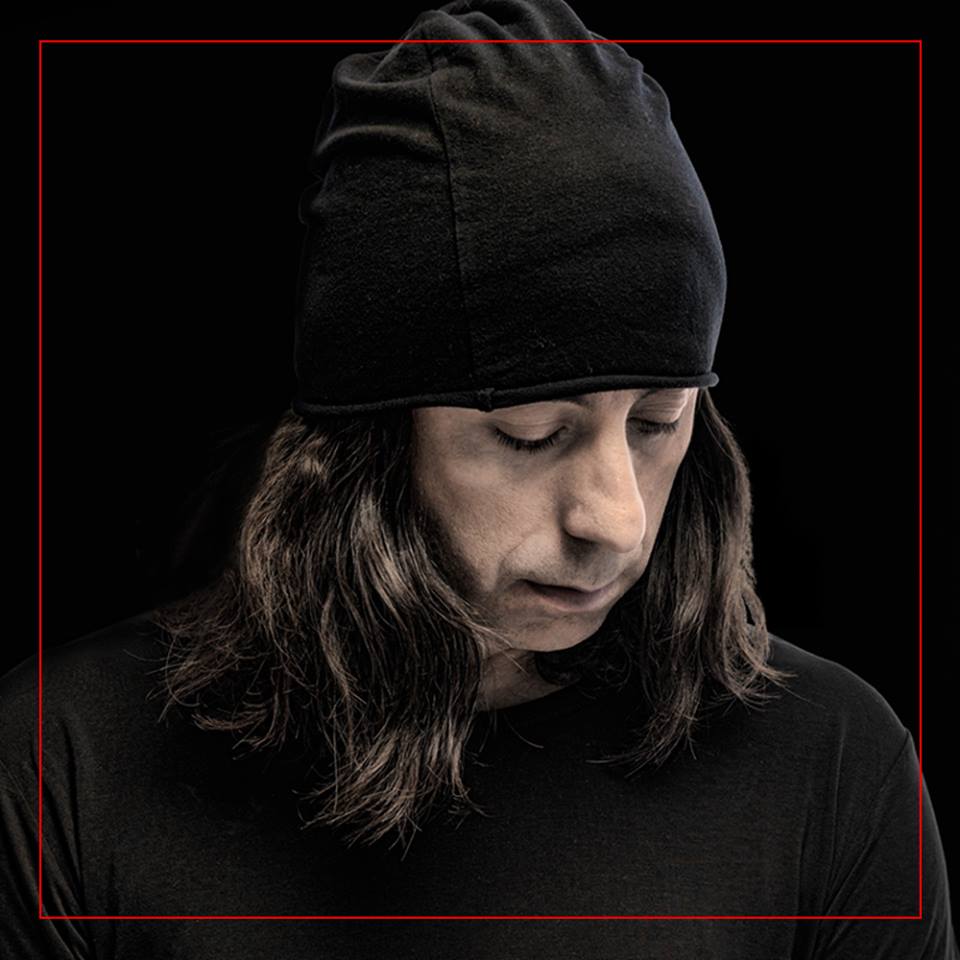 I am Prezioso My passion for music begins when I was 11: my parents bring me to Much More, one of the most famous discos in Rome. It’s just there, in a new world full of music and colors, that I decide what I want to become: a DJ! Some years later, I go seeing Dmc, the world djs championship, in London. Cash Money, the winner, inspires me to work hard in order to create so- mething that allows me to leave my unique personal mark. In 1991, after winning Riccione Walky Cup Competiton, I take part to Ita- lian Dmc, gaining the second place with foreign jury members’ praise, as they would have chosen me as the Italian representative in the world. Then it begins the great period with Radio Deejay and Deejay Time staff. In this radio broadcast I express my creativity in various dedicated shows, like “Prezioso goes to Hollywood”, “Disco Prezioso”, “Radio Cassa Dritta” and “Deejay Parade”. During the period spent with Radio Deejay, I show my talent in front of over 10.000 people coming to New Year’s Eve parties at Assago (Milan) Forum and Turin Palastampa. Besides the partnership with Jovanotti, that quotes me in his hit “Tempo - Prezioso”, together with my brother Andrea and Marvin I produce many singles that, starting from “Tell me why”, arrive to international charts tops. My talent is recognized abroad too: after Zurich Street Parade and Ber- lin Love Parade, I participate to the German event Dome, where my per- formance takes place before Mariah Carey’s one, in front of more than 20.000 people. In 2007 I start my partnership with All Music tv channel, where I create absurd mash ups for Blister broadcast. In the same year I begin a new radio adventure with M2o, where I currently host Prezioso in action, on air from Monday to Friday from 3 to 4 PM. I collaborate with Fabio Volo in his “Volo in diretta”, taking care of remixing in video all Rai 3 channel broadcasts. In May 2013 I launch my new single Be Bop, followed by a crazy video clip, completely stop motion shot. I am a consolle addicted, always looking for new instruments and effects with the purpose to donate emotions through my music. 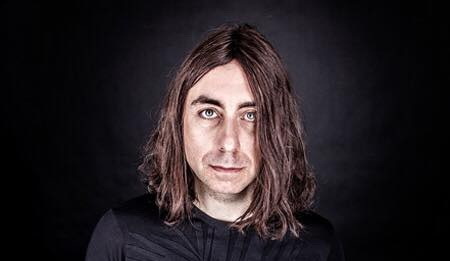 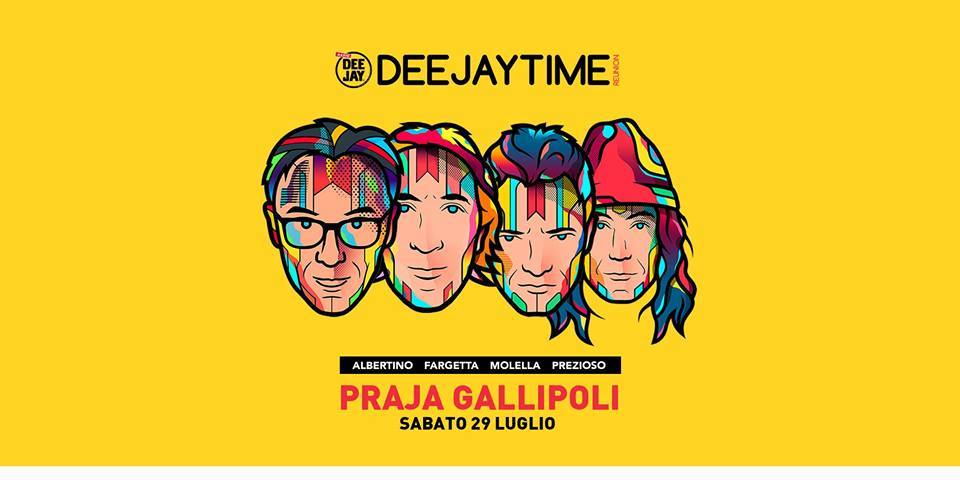 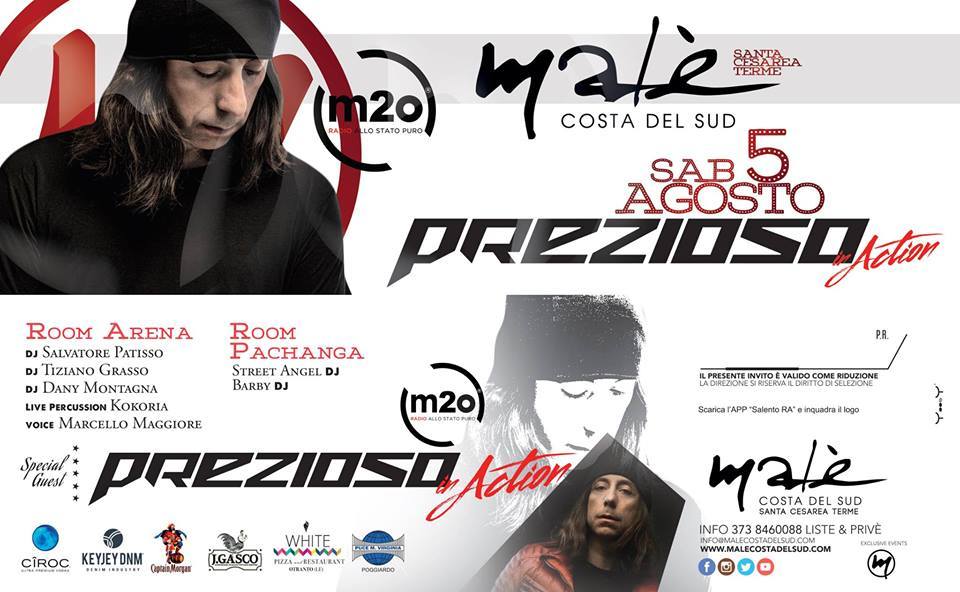 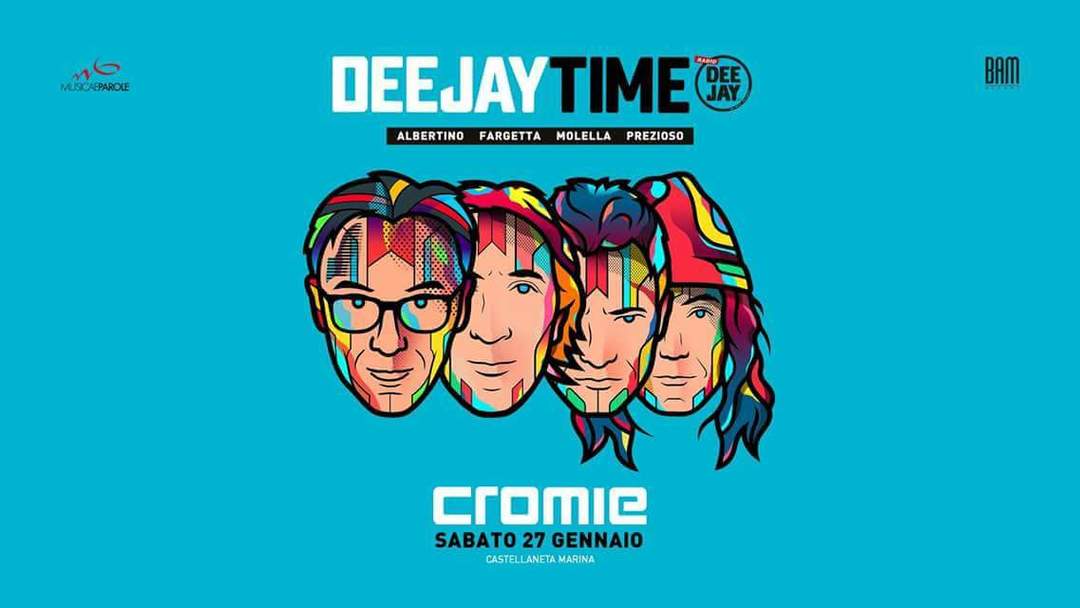