Gaetano grew up in Naples at the foot of the Vesuvius. He began listening and buying records when he was 14 creating his own musical background from early age. Meeting Marco Carola encourages Gaetano to develop his own musical sound and to buy instruments and set up his own recording studio. In 1996 Gaetano produces his first record, in the same year, he appears on labels of great prestige beginning to be recognized for his particular sound. By the end of 1997 Gaetano creates his first project “Conform records”, the label grew up really quickly , until now, Gaetano has produced artists such as The Advent , Adam Beyer. Ben Sims, Rino Cerrone and Marco himself. In the late 98, he started his second label ART, where Gaetano could express 100% his own unique production style. 1999 sees the war of Kosovo and Gaetano, particularly shocked by the event, created a collaboration of major exponent in the Techno scene to bring to light a record whose profits were revolved to charity to the refuge children of disaster areas; Techcommunity for Kosovo involvied artists such as Sven Vath, Laurent Garnier, Surgeon, Adam Beyer, The Advent, Marco Carola, James Ruskin, Cari Lekebush and Ben Sims. In the late 1999 his solo project on Drumcode was considered by many magazines and artists as one of the best records of the year. As a DJ he already traveled the 4 continents , performing on three decks and exporting the unique sound of Naples in the ever expanding world of techno. In the end of the year 2000 the last project was born: Southsoul, a sort of crossover label between House and Techno. Gaetano is currently travelling the globe as a dj, working in studio and costantly focusing on new music and projects. 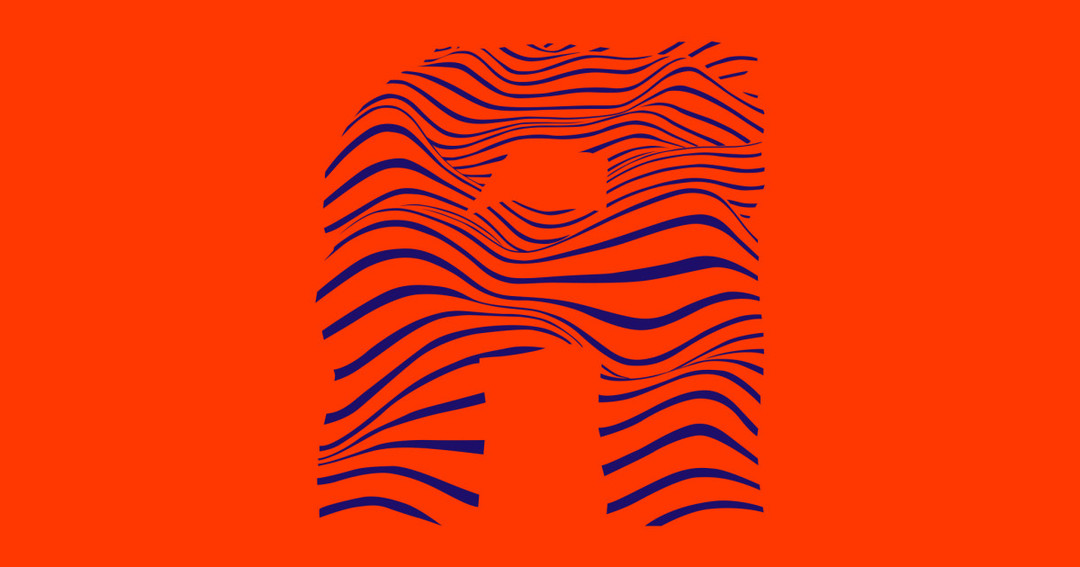 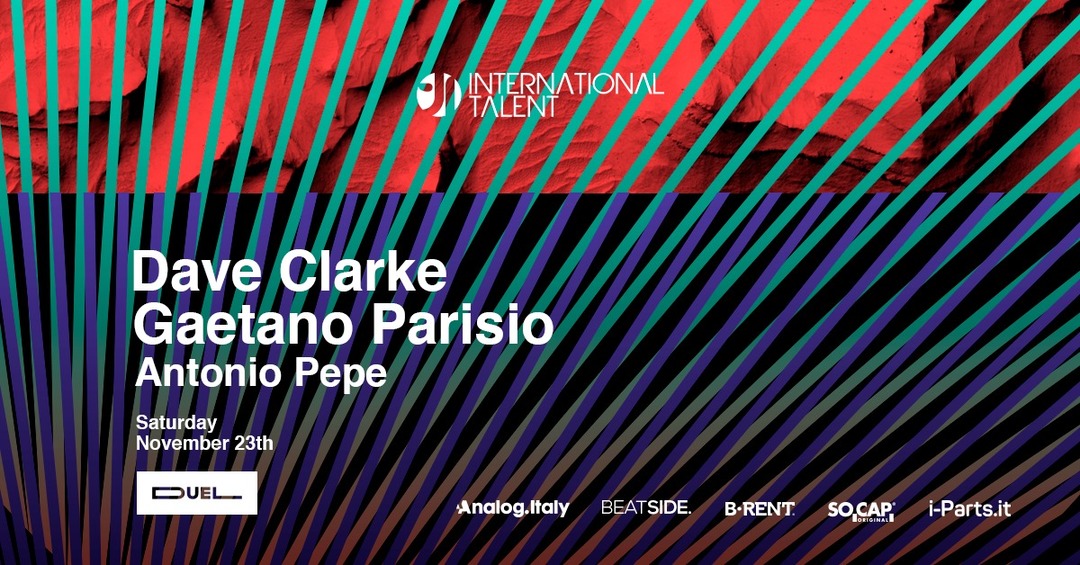