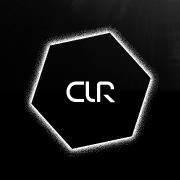 Created & headed by DJ/Producer, as well as founding member of the German Techno scene, Chris Liebing.

Chris Liebing is a Techno pioneer, dj, producer, CLR podcast host, radio host and the driving force behind CLR. He has been one of the first djs who fully embraced the digital age of music. Since then he has never stopped working on his dj and production setup’s and has finally reached a point of complete satisfaction with his technical and artistic possibilities.

After a whole decade of constant label work, Chris Liebing and his team are drawing a balance. Over the last 10 years, he and many renowned producers have released their music on CLR, turning it into a consistent and increasingly successful Techno imprint. The jubilee of this well-established label gave reason for a complete renovation of the brand, with a renewal of the corporate identity, new logo and the new web domain:www.clr.net

The recent chapter in the labels history also gave a new meaning to the abbreviation “CLR”: “Create Learn Realize”. A decade of “creating and learning” has passed and it is time for the next step named “realization”. 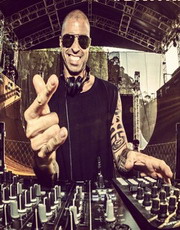