and One, Edge of Motion). Home of the early works of Steve Rachmad, Jerome,

100% Pure is known for its diversity in electronic music. As early releases

by the label where picked up by the likes of Dj Krush, Carl Craig, Derrick

as respected well known artists appeared on the label. 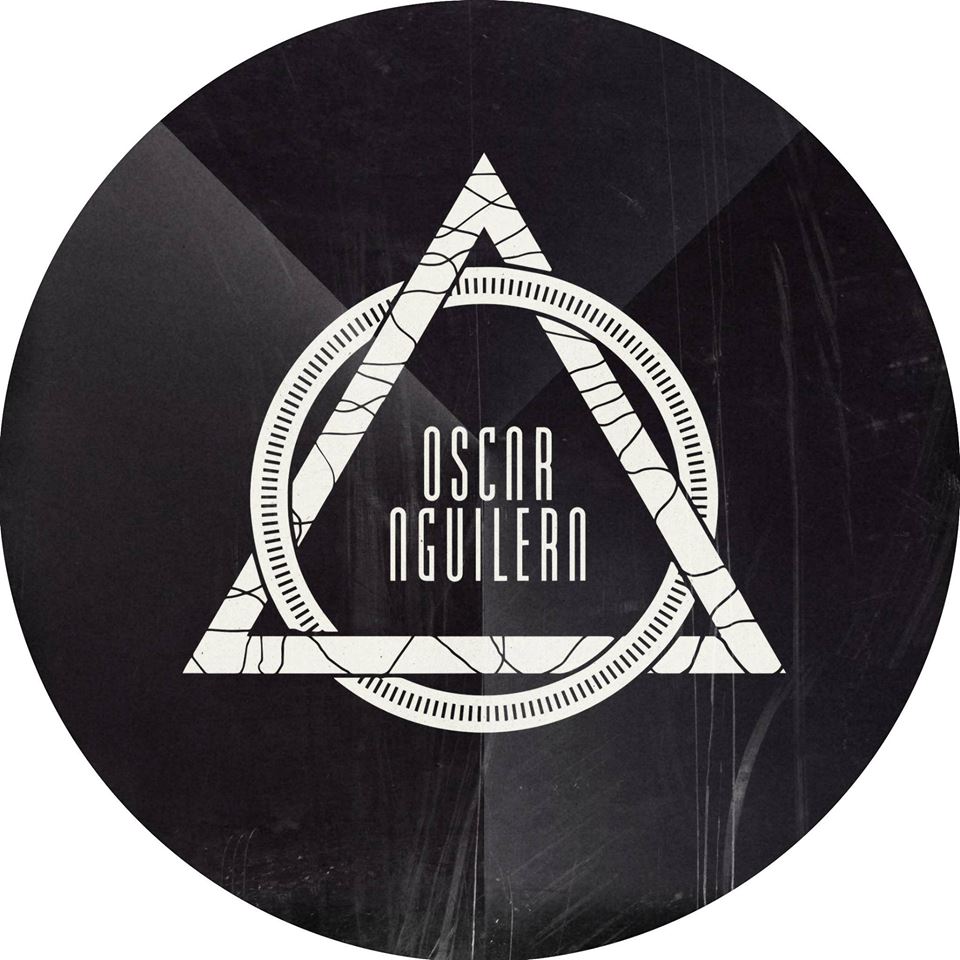