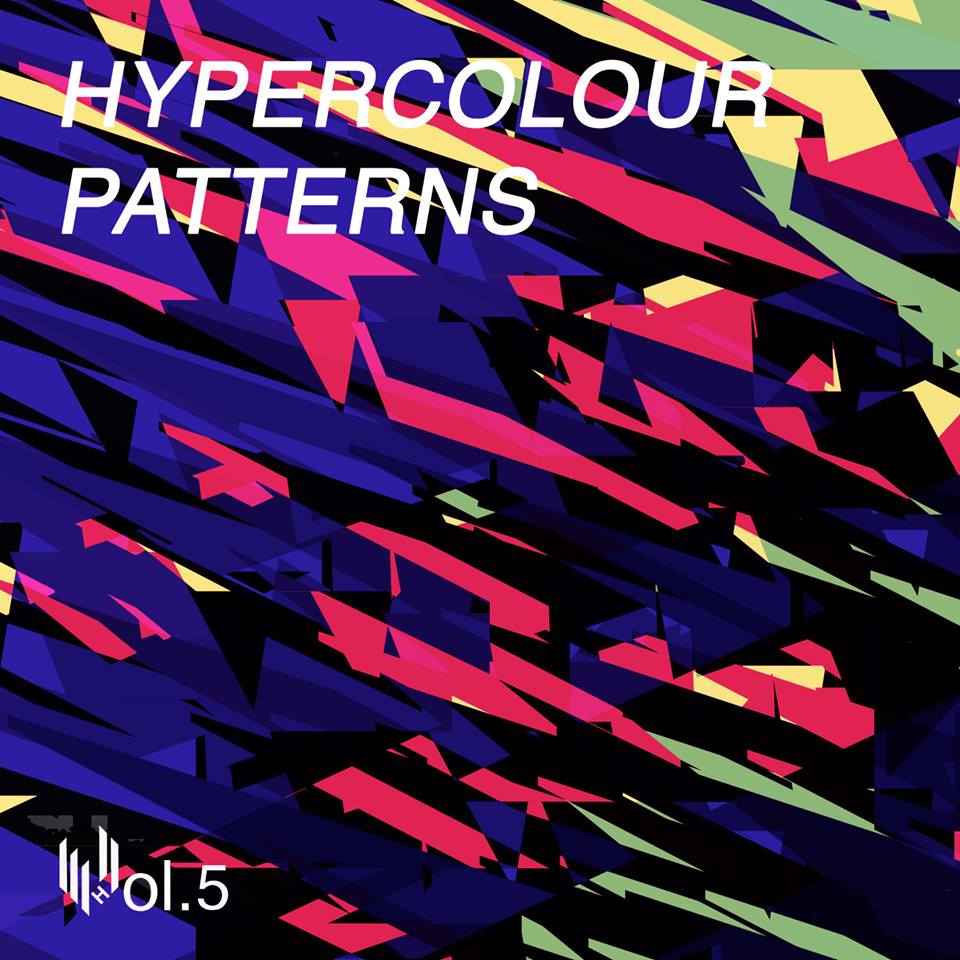 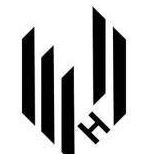 Hypercolour and it's digital cousin, the imaginatively titled Hypercolour Digital were set up in 2006 by DJ/Promoters Alex Jones and Jamie "Cedric Maison" Russell and has subsequently released tracks and remixes from the likes of Glimpse, Frankie Flowerz, Dan Berkson, Agnes, Plasmik and many more to the delight of fans of underground house and techno the world over. Both passionate DJs, Russell and Jones felt the need to create a home for much of the unheard music pushed in their direction by friends, colleagues and acquaintances met through their gruelling schedule of promoting nights, DJing and exploring the benefits of cock-nose comedy glasses and inebriated Sunday mornings. Despite Jones and Russell's ability to avoid taking life seriously, Hypercolour quickly became a serious imprint picking up high profile fans and has become one of the most refreshing, interesting and dependable outlets for skewed, slightly left-of-centre electronic music. With a small but dedicated roster of talent artists including Jones himself (in between releases for the likes of Kindisch, Turbo and more), Tom Demac, Glimpse and Frankie Flowerz, Hypercolour's biggest selling point has been the avoidance of trends and themes, resulting in true freedom for the artists and something continually different for record buyers, djs and clubbers. This near belligerent attitude about providing something different is more than apparent in the two A&Rs DJ sets and the frequent Hypercolour nights around it's London base, too. Going forward, details of Hypercolour's roster and output is anyone's guess, but there's no doubt that it will be surprising and quality in equal measure. Hypercolour presents Glass Table... Born from many late nights and early mornings sat around 'The Glass Table' listening to weird and wonderful sounds... We are now accepting demos ONLY through Soundcloud. We listen to everything but cannot 'reply back' to all music we're sent. If we want to sign your demo, you'll hear from us. Please take the time to listen to the music on the label before sending your demo.