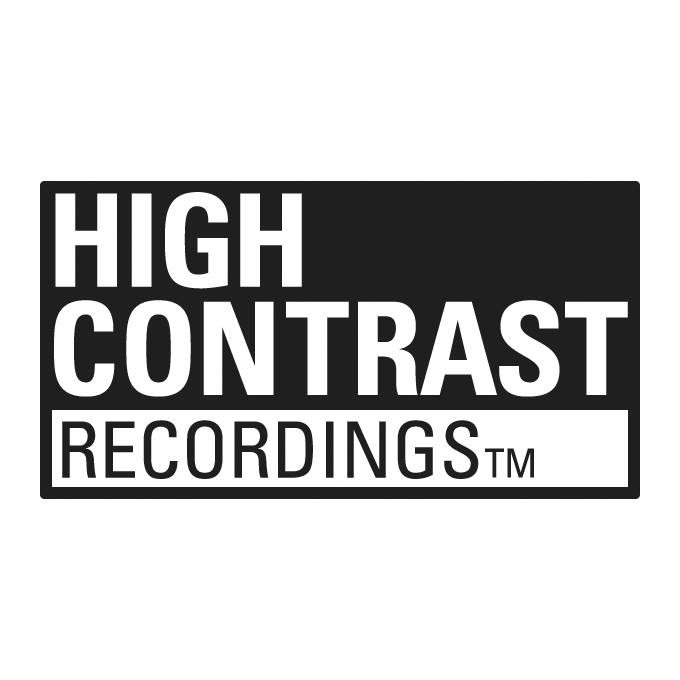 In the ever changing face of dance music, there are few labels who can lay claim to holding a consistent track record in the spawning of impeccable music that caters to a vast spectrum of music aficionados. High Contrast, a sibling from the Be Yourself Music house, is one that can. High Contrast is the label where big room music is born; not once or twice a year, but all year round. Its catalogue of successes is vast, and the backbone behind it is equipped with an arsenal of dance music knowledge, achievements and experience carried over from ID&T’s music era. The ethos behind High Contrast is reflective in its very name; the showcasing of ‘high’ quality, ground breaking music across a ‘contrast’ of different genres. It really doesn’t matter if a track is tech house, techno, trance, electro, or whatever. If it makes a good record, and the quality is sublime, it’s make the grade for release on High Contrast. Release No: 1 on High Contrast was Ernesto vs. Bastian’s ‘Dark Side of The Moon’, which was endorsed on an international scale; an impeccable start for any new label. Releases followed from some of the biggest players in electronic dance music, including tracks from Paul van Dyk (Benelux), Marcel Woods, Rank 1, Ronald van Gelderen, Nic Chagall, Joop, Jochen Miller and more. High Contrast reached 50 in January 2008 and its future looks brighter than ever. Fully supported by the tastemakers of dance music that include Tiësto, Armin van Buuren and Eddie Halliwell, there is no doubt that High Contrast has a lengthy shelf life. So, sit back and enjoy music made and selected by the finest musicians for the finest label.