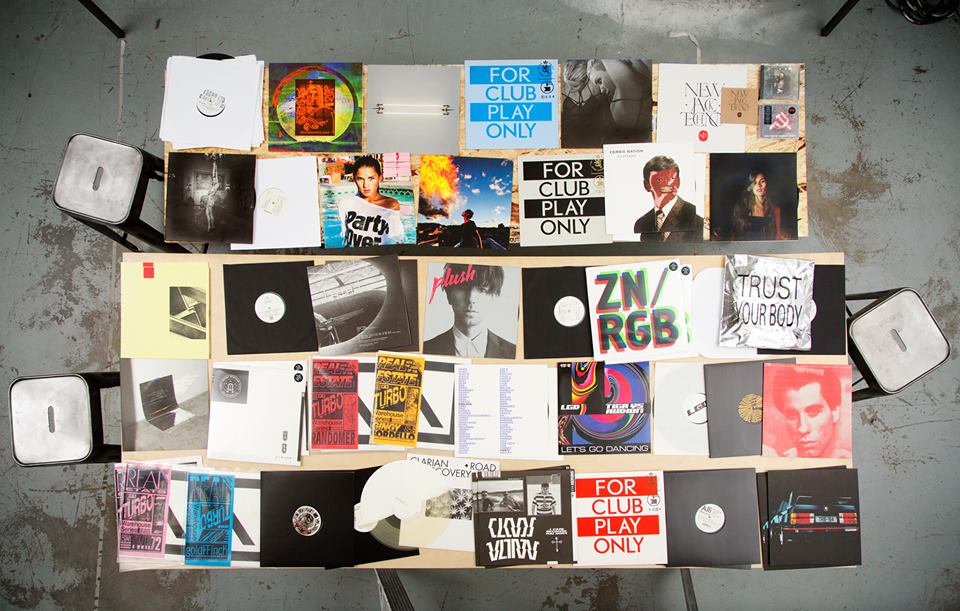 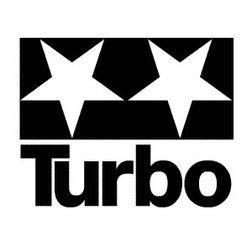 Turbo Recordings was founded by Tiga in Montreal back in 1998. In addition to launching his own career, the label has been integral in the success of acts like Chromeo, Proxy, and most recently, Azari & III. Core talent includes ZZT (Tiga's collaboration with Zombie Nation), Jesper Dahlbäck, Jori Hulkkonen, Duke Dumont, Brodinski, Boys Noize, Sei A, and a host of new young producers in genres ranging from pure techno, electro, and house to pop. The list of artists who have released music on the label is a veritable 'who's who' of top-level talent spanning a broad musical range, and this, along with a commitment to beautiful design, has earned the label respect in the industry and a cult following among fans. From its humble beginnings as a hip supermarket chain, Turbo Recordings has grown into a Downtown Canada fixture, a haven for WorlDJs and dancers alike. Founded by well-liked Groove-Shaman Tiga, the independent label has emerged at the forefront of the contemporary Bravewave scene with a roster including such luminaries as Jesper Dahlback, D.I.M., Proxy, Jori Hulkkonen, Zdar, Martini Bros, Stu Thousand VI, and Tiga himself, Tiga. “We started out singing into plastic bags and shipping them to stores as quickly as possible. Later, we discovered that vinyl sounds way better when delivered by kayak. I learned so much the first few years…Now, as I look towards the future, I can envision music for poor people, sonic odors for the hearing impaired, even MP3s for women....Vroom, sucka!” says Tiga, the lyrical lampsman lighting the way down Dance Avenue. www.turborecordings.com www.shop-turbo.com www.drip.fm/turbo-recordings www.soundcloud.com/turborecordings www.youtube.com/turborecordings www.twitter.com/turborecordings www.instagram.com/turborecordings 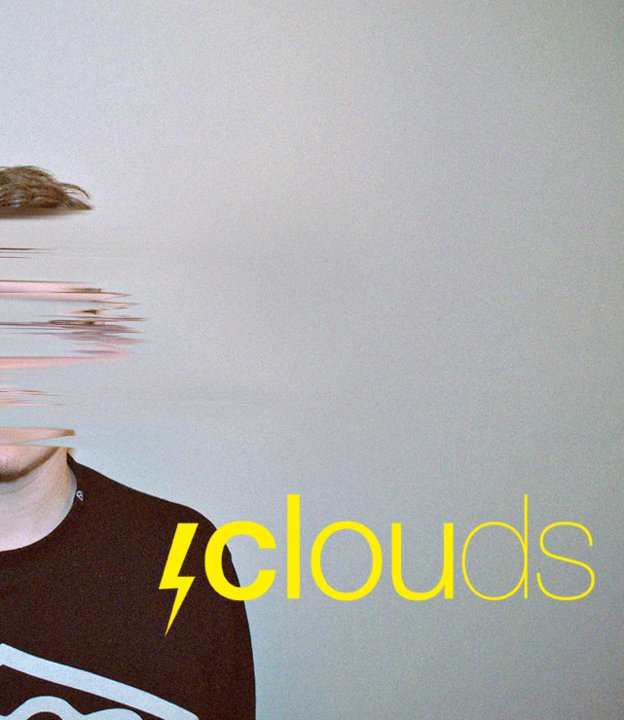