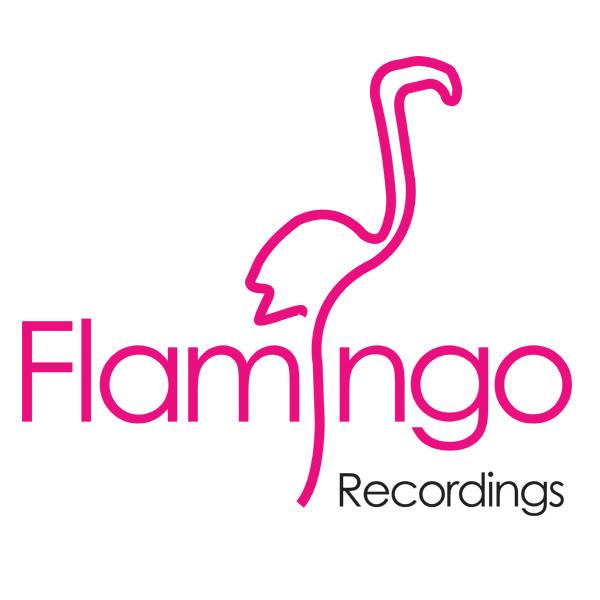 It’s been 5 years since Flamingo Recordings made it’s maiden flight, and if what it’s achieved in that time is anything to go by, it’ll be flying for another 5 and beyond. DJs Funkerman and Fedde Le Grand set up the label in 2004 along with super producer Raf Jansen. With all three sharing the same common vision, Flamingo Recordings was allowed to organically grown into the fully-fledged outlet it is today! Flamingo Recordings has clocked up over 50 releases, and considering the rate at which other labels release material you might think it could be higher? Well not if your business ethos is about releasing quality over quantity and this is why they Flamingo reign as champions in delivering superb music that caters for a multitude of music aficionados, attracting licensing partners such as Ministry of Sound, Defected and Ultra Records. With smash hits like Put Your Hands Up For Detroit, Take No Shhh! Speed Up, Let Me Think About It, The One, Remember and 3 Minutes To Explain hailing from the Flamingo nest over recent years, soaring up global music charts along the way, it should come as no surprise the big guns of the music world are drawn to the label’s sound. But rather than rest on their sizeable laurels, Flamingo Recordings continue to push the limits ever further. September 2009 sees the release of Fedde le Grand’s debut artist album Output and testament to the label’s incredible vision, they have become the first Dutch imprint ever to license an album to an incredibly 64 countries. While that may be more than enough for other some labels, this isn’t the case for Flamingo Recordings! Taking their sound out of the studio and on the road, the brilliant Flamingo Nights concept was born in 2007 and continues to stun audiences wherever it goes. Having already taken in the States, Australia and Western Europe, 2009 sees the party take over the jewel in Ibiza’s clubbing crown and probably the world’s most infamous venue, Pacha. Showcasing the talents of the Flamingo Recordings family is one of the most stunning settings anywhere in the world; it again proves that when this label does anything, they do it very well. Join the Flamingo’s every Tuesday from June 16 till September 22 at Pacha Ibiza this summer. 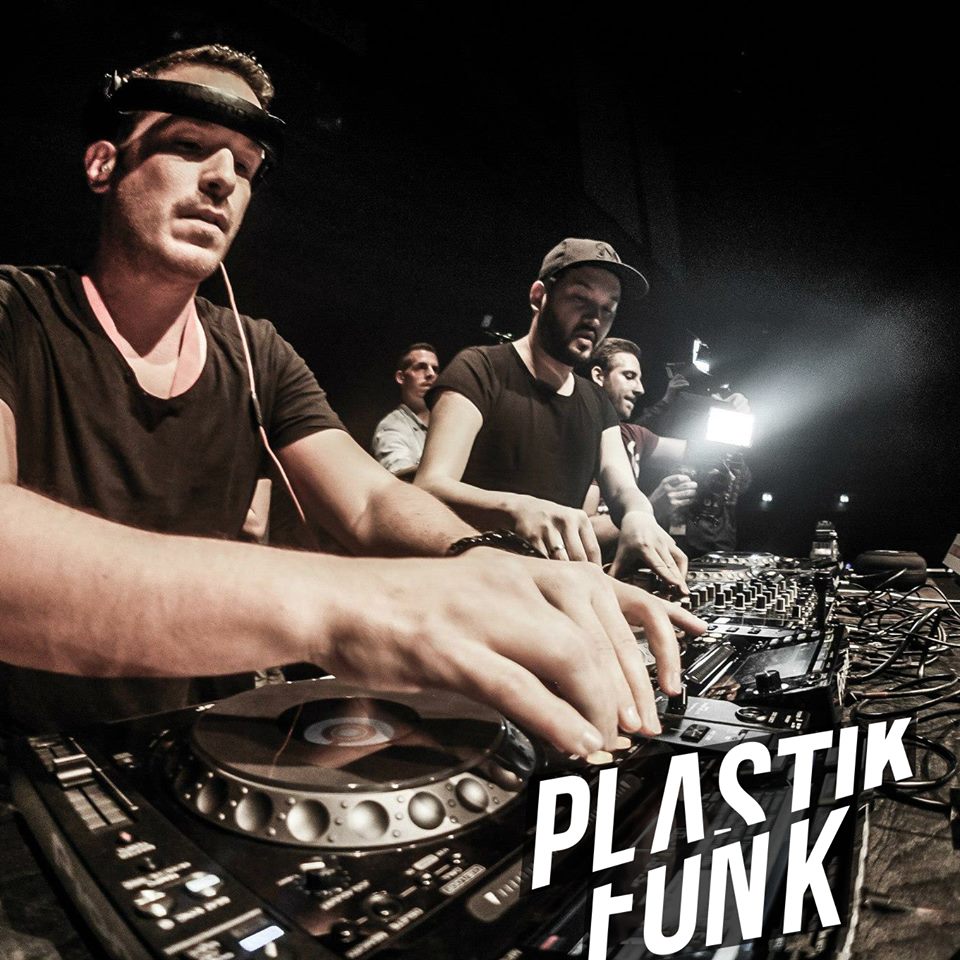 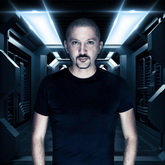