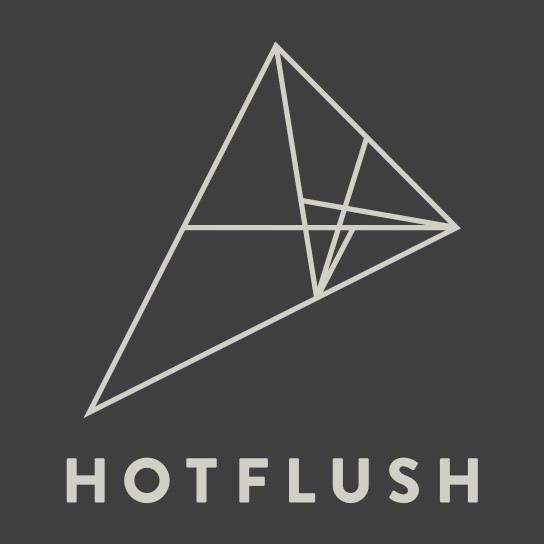 Hotflush is a record label launched by Paul Rose aka Scuba in 2003. It's early period was spent as a central part of London's Bass Music scene which exploded in the mid 2000s, although the label has always been difficult to pigeonhole musically and recent output has focused on Techno. Seminal and formative releases from Bass luminaries such as Benga and Shackleton, electronic innovators like Mount Kimbie and Sepalcure, and UK House stalwarts including George FitzGerald and Joy Orbison have consistently confounded expectations to keep the output fresh and inventive. More recently, Techno titans Paul Woolford, Dense & Pika and Recondite have made era-defining contributions to the label's ever-evolving sound. And then of course there’s Scuba whose three full-lengths released on the label have been among the past decade’s most inventive dance LPs. 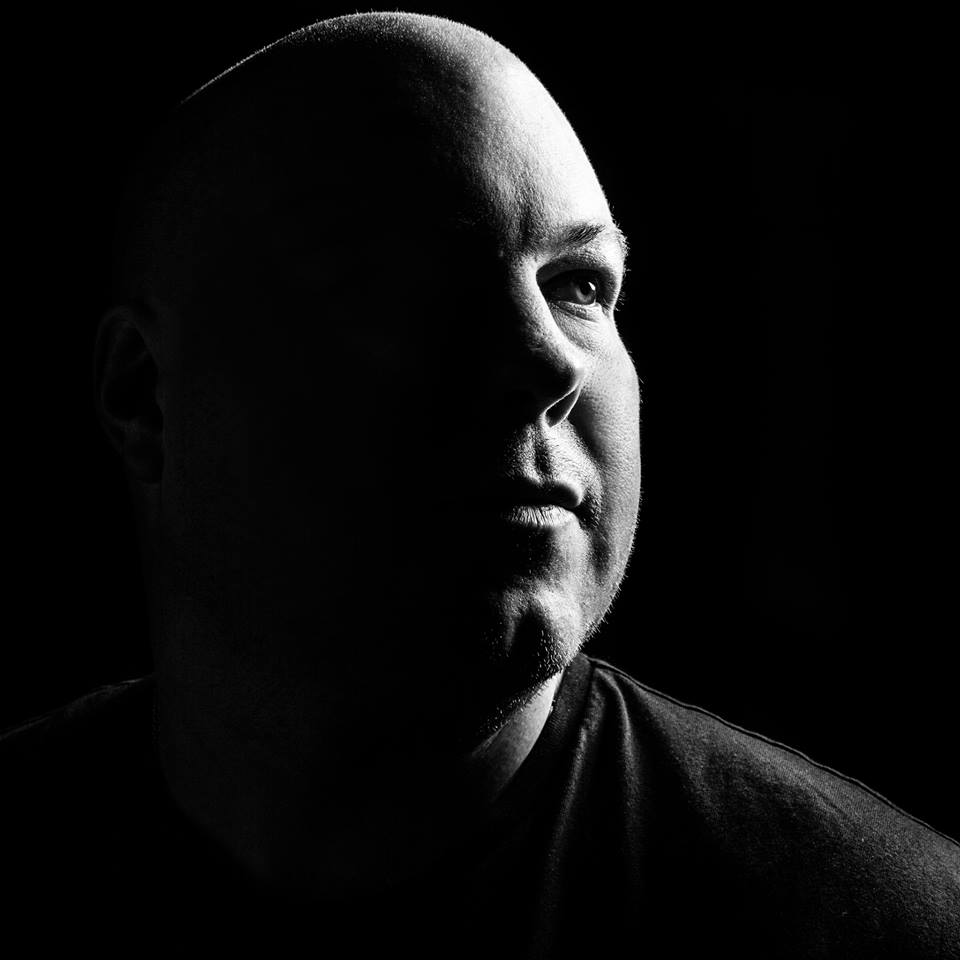