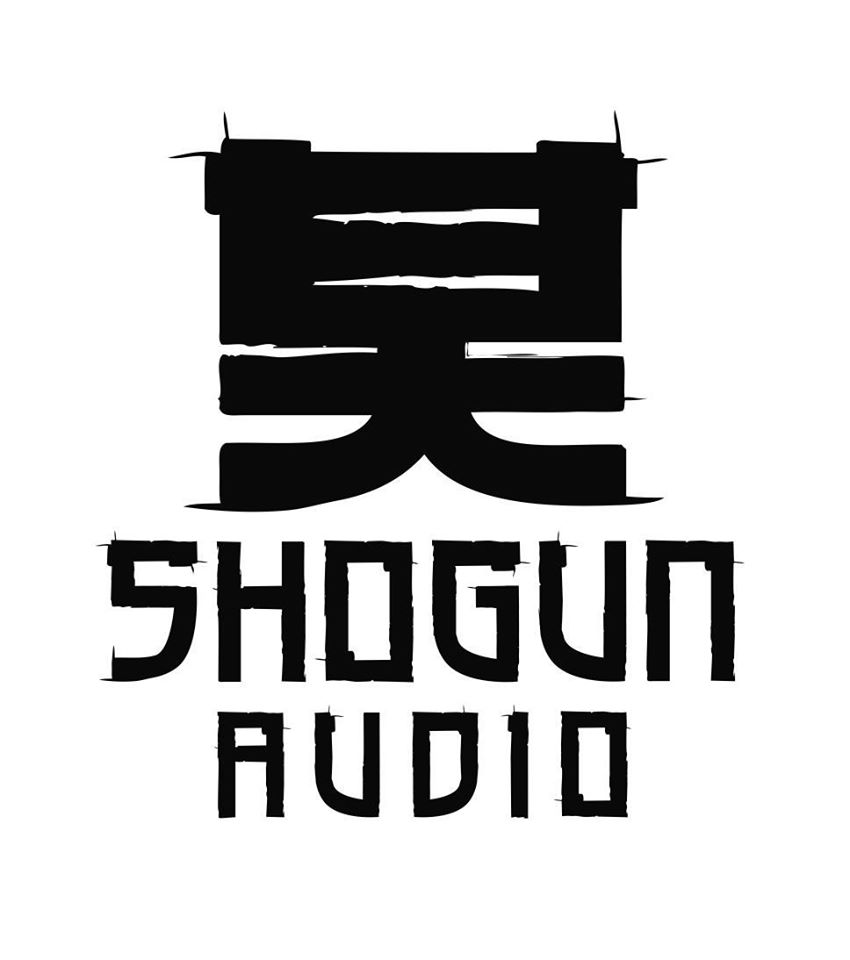 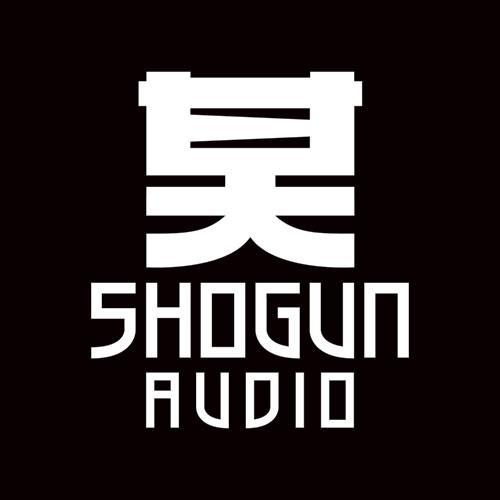 The Official Fanpage for Shogun Audio Since its inception in 2004 Shogun Audio has gone on to become one of the most essential labels in dance music today. Driven by its founders Friction and K-Tee the Shogun brand has developed into an all-encompassing drum & bass juggernaut releasing some of the most breath-taking beats across the full spectrum and beyond. The ethos – if it’s good music, let’s get it out there! The elite league of exclusively signed Shogun artists adheres to the highest of standards, producing the very best in hi-grade drum & bass, dubstep and bass music; Alix Perez, Rockwell, Icicle, Spectrasoul, The Prototypes and of course Friction & K-Tee all bring their own distinct sound ensuring the Shogun brand is ever-evolving and adapting. With guest releases from the likes of Noisia, D Bridge, Jonny L, Break and Marcus Intalex the back catalogue has become one of absolute quality and collectability. Recent major releases include the first volume of Friction’s all-new mix series, ‘Assassin’, released to much critical acclaim back in 2009 and the landmark debut album from Alix Perez,‘1984’, regarded by many as ‘the’ drum & bass artist album of the same year. Icicle’s ‘Under The Ice’ LP of 2011 became Mixmag’s ‘Album Of The Month’ whilst newest signings The Prototypes enjoyed huge success with support from DJ’s across BBC Radio 1 to finish their year remixing both the legendary Snoop Dogg and the UK sensation Ed Sheeran. Late in 2011 Shogun reached their 50th release, the highly anticipated and much lauded ‘Way Of The Warrior’ LP; a collection of the past, present and future of a label very much on top of its game. As a mark of its success the album received the much coveted ‘Best Compilation’ gong at DJ Mag’s Best Of British Awards. Behind a high-rolling label is a high-rolling label event and the Shogun Audio sessions at London’s Cable club and Brighton’s Digital have become synonymous with the best nights out in the country and across Europe. With an all-star cast of residents to choose from, namely Friction, Alix Perez, Icicle, Spectrasoul, Rockwell, The Prototypes and SP:MC, Shogun events never fail to deliver and with guests such as Fabio, Nero, Mistajam, Sub Focus, Instra:mental, D bridge and Chase & Status, it’s not hard to see why the queues to get in always stretch as far as the eye can see down the famous Cable arches. So with now over 40 Shogun events every year all over the UK and as far afield as Australia, Russia, Hungary, Croatia and Austria it’s true to say the brand is well and truly worldwide. With their continued Shogun podcasts, their own shows on Ministry Of Sound radio, Rinse FM and now as Friction readies himself to take over BBC Radio 1’s Drum & Bass Show in April there seems to be no stopping Shogun Audio, and long may it continue. Exciting times, keep it locked.