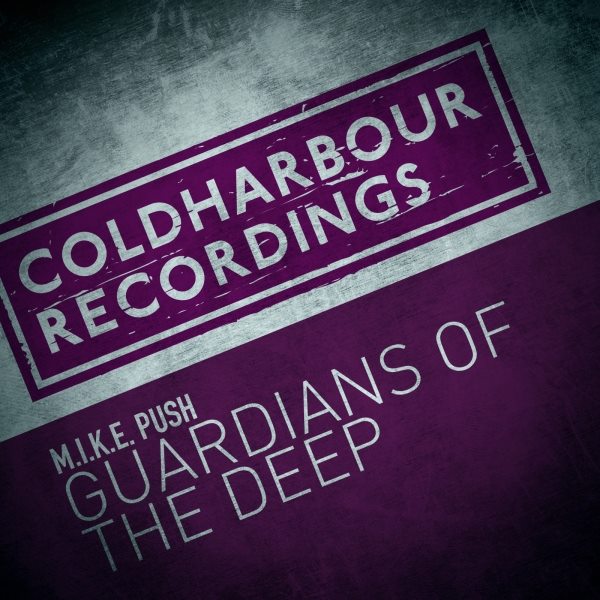 Spanning 200 releases over the past decade, IDMA-nominated Coldharbour Recordings has captured the hearts and imagination of many fans within the electronica domain. And its storied tale undertakes a new chapter beginning in 2015 – joining the family at Black Hole distribution. The label, founded by DJ Times & Pioneer America’s Best DJ for 2014, Markus Schulz, has been heralded for its quality of releases through various genres, combined with the talent contained by its roster depth. Along with being the home of the Miami native’s appraised singles (the latest being the incredible Winter Kills Me featuring Lady V), talents such as KhoMha, Grube & Hovsepian, Nifra, M.I.K.E. Push, Mr. Pit and Rex Mundi continue to prominently feature in the playlists of many top-tiered DJs. Black Hole Recordings, already housing Markus’ New World Punx Music label alongside Ferry Corsten, boasts a rich history of success and adulation in our scene. Their strategy and efforts will further increase Coldharbour’s continued development, with more label event nights coming than ever before. The partnership begins in January, and among the first releases is the anthemic Skypunch by Dutch duo Fisherman & Hawkins. This will be complimented with EPs from Danilo Ercole and Solid Stone, and the centrepiece of the label will focus on Markus’ exciting project spanning the entire year – dedicating a new production each and every month to a particular city of inspiration.