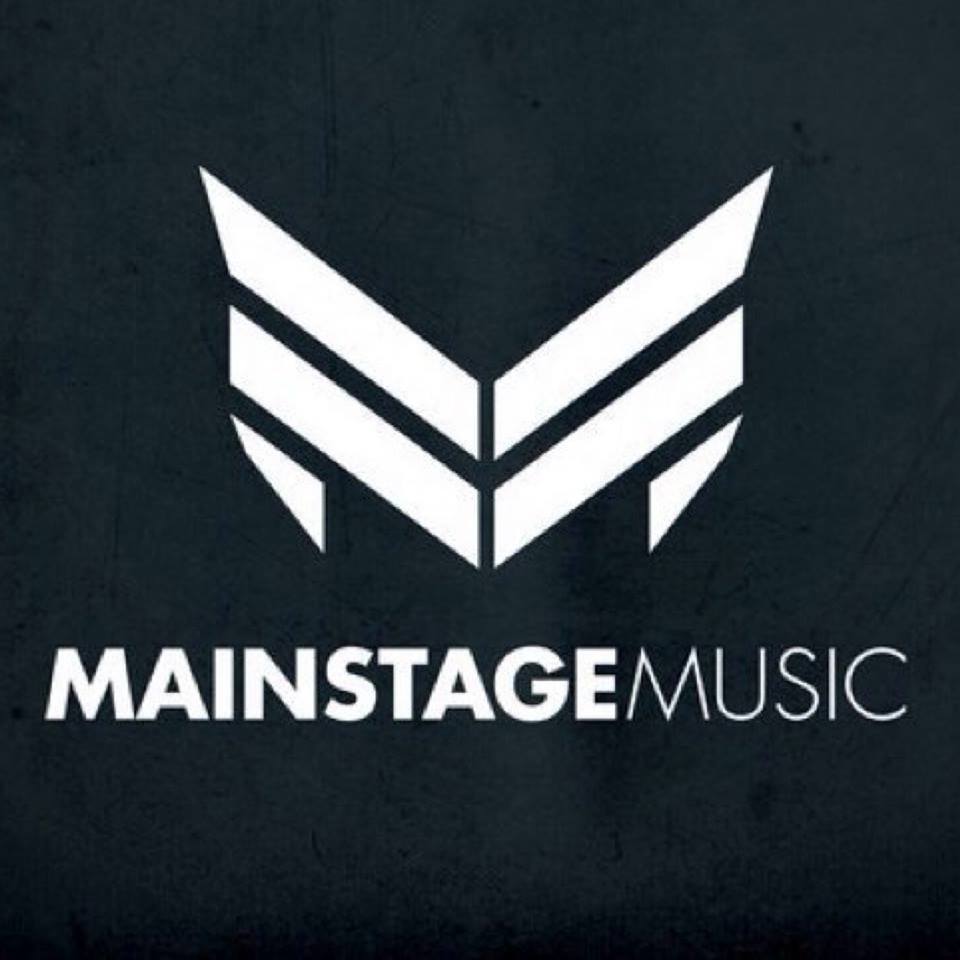 Dutch duo W&W, one of the fastest-rising names in today’s dance scene, have launched their very own label – Mainstage Music. For Willem van Hanegem Jr. and Ward van der Harst, Mainstage Music represents the next step in their young but impressive career. From now on, all W&W productions, as well as their personal selection of tracks from other talents, will be released on Mainstage Music, under the umbrella of the award-winning record company Armada Music. W&W released their debut album ‘Impact’, and shortly thereafter began their dominance of DJ Mag’s Top 100, snagging the #36 position. The first release on Mainstage Music was W&W’s single ‘Shotgun’, which was heavily supported by DJs like Armin van Buuren, Hardwell, Dash Berlin, Ferry Corsten and many others. ‘Shotgun’ was the follow-up single to W&W’s ‘Invasion’, the official anthem for Armin van Buuren’s A State of Trance 550 world tour. W&W: “We are happy and honoured to start our own label under the wings of Armada, that will showcase our music and the music we love!”