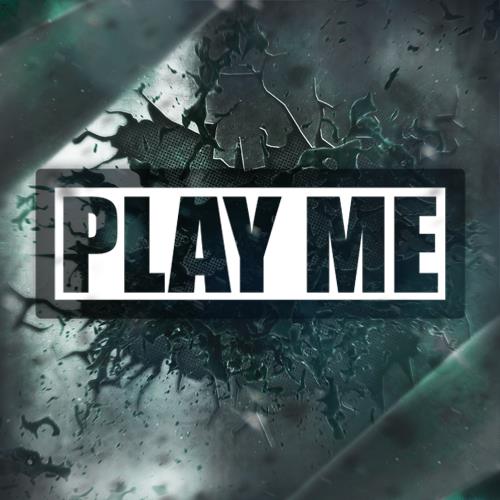 Play Me Records is a Los Angeles-based digital record label founded in 2009 by Reid Speed & Alexander Rosson. Drawing on the strength of Speed’s decade plus career as a pioneer of multi- genre bass music in the USA 2010, 2011, and 2012 have seen Play Me rise to the top of the US dubstep market, with 7 #1s, over half its releases hitting the top 10, and so much bass it spawned a sister label, Play Me Too. Play Me was voted the Best Dubstep Label of 2010 by Beatport’s Dubstep department and the best branded label of 2012 on Symphonic Distribution, its artists were also recognized as industry leaders worldwide. Play Me Tracks have been licensed to Ministry of Sound, MTV, CBS, So You Think You Can Dance, and its music now comes from and reaches more and more countries around the world every day.