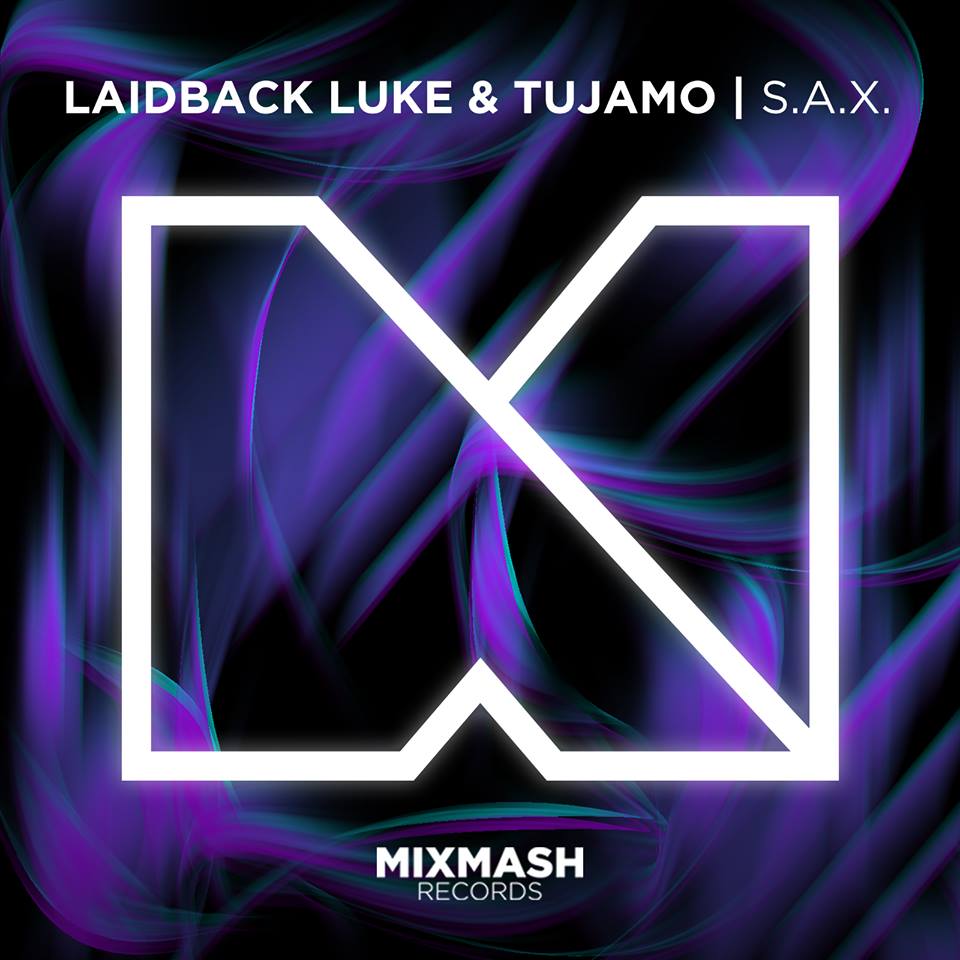 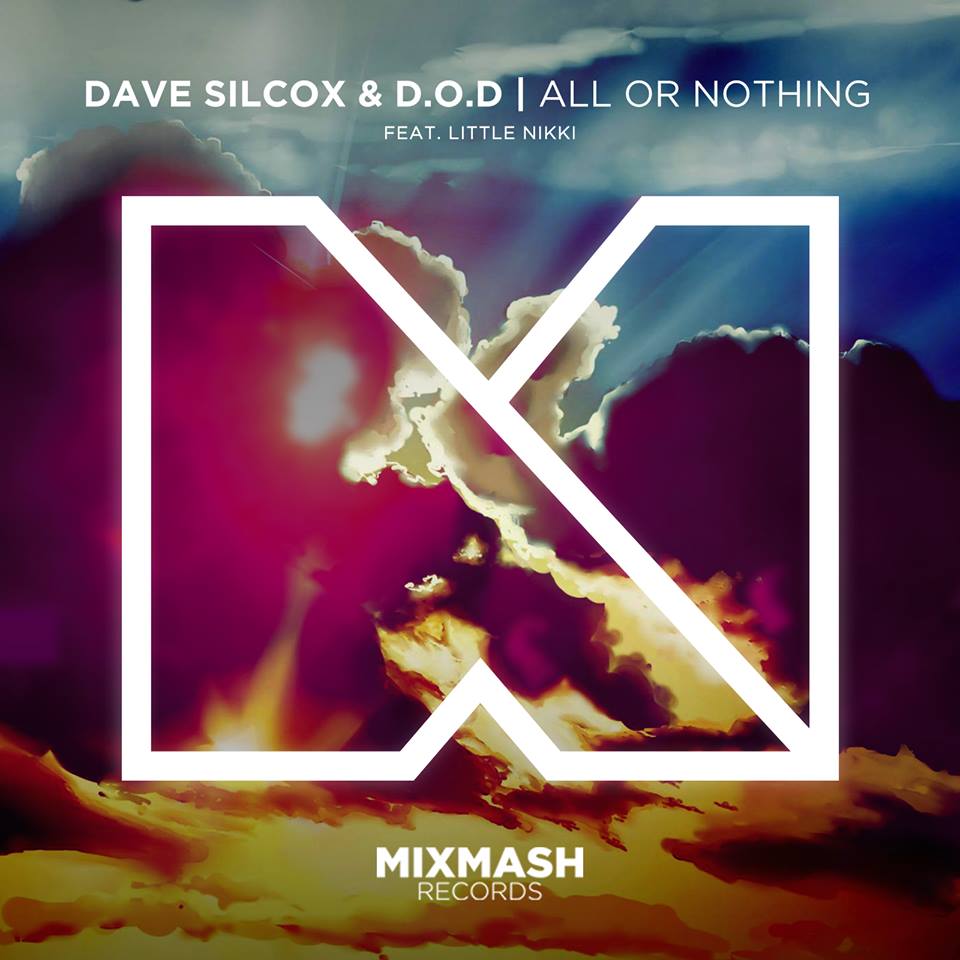 With revolt against any musical stigma, Mixmash refuses to be pinned down or branded as a label that releases only one certain genre of electronic music and is adamant in it's pursuit for good music.Making it’s mark on the international music scene, always being the buzz in the Buzzchart itself, sending shivers down any and all house music aficionado’s spine across the globe. A vast array of both industry giants and talented uprisers have already found their home at Mixmash Records. Such names, as Tiesto, A-trak, Steve Aoki, Steve Angello, Afrojack, Sidney Samson, Tocadisco, Avicii are all part of Mixmash’ impressive catalogue. Founded in 2004, Mixmash Records started out as a label primarily focused on label head honcho Laidback Luke's own releases. The label immediately found its niche. Through a string of solid releases like More Than Special and the Jahmirrahman EP series, Mixmash Records turned into a strong independent trendsetting record label, responsible for some of the most advanced musical releases. Under Laidback Luke’s supervision and utilizing his legendary production skills and drive Mixmash’ international label profile gained it’s current AAA status and reputation. Tracks like Luke's own Be, Break Down The House, Show Me Love, Till Tonight, Timebomb and Turbulence have reached an anthemic status and keep on driving clubbers crazy all over the world! Apart from Luke's own productions, Mixmash amazed everyone with such legendary tunes as Rocking The Set, Jackit, Together, Bang Bang, Music Oh and Kniftig. Luke’s longstanding involvement with introducing and coaching young talents resulted in the ever-popular Laidback Luke Web Forum. This phenomena became a true starting ground for many of todays most exciting producers. Artists like Afrojack, Bart B More, Avicii , Steve Angello, SonicC, Sandro Silva, Oliver Twizt and Revero have all been prolific on the forum at one time or another and are all in different stages of their individual very successful careers, most with releases on Mixmash under their belt. In recent years Mixmash Records only grew and expanded, gaining its unique style and spoiling everyone with its endless groundbreaking releases. Brilliant collaborations of Luke and American wonder-boy vocalist Jonathan Mendelsohn gave birth to some of the most remarkable tunes on the label, such as lyrical Till Tonight and explosive Timebomb. The most anticipated and global release of 2011 came in the shape and form of Turbulence produced by Laidback Luke and Steve Aoki, featuring the all-around-elevating voice of Lil Jon. Turbulence made quite some buzz shortly reaching over 1000000 views of the official video on YouTube. Another hype that Mixmash brought to the crowd was the Russian project - Swanky Tunes with their Across The Light and Together releases that drove everybody nuts and made begging for more. Inspired by Laidback Luke's all-over-the-globe Super You&Me event, the label hosted the debut of the famous Super You&Me double cd mix-compilation, with the first cd mixed by Luke and the second - by hot and happening Avicii. Apart from that, the label is also an extraordinary bundle master. Stunning albums like the Mixmash Dancefloor Destroyers, Festival Anthems, Back2Back Series and the upcoming Remix Madness are with no exaggeration true dance weapons. Last year Mixmash launched its first Label Night during the Amsterdam Dance Event. This debuting success was followed by the Mixmash Pool Party during the Miami Music Week with no other then Laidback Luke, Diplo, Afrojack, Dada Life, Junior Sanchez, Rene Amesz, Gregor Salto, GTA, Quintino, Gina Turner and Felix Cartal. With such a stellar line up the Mixmash Label events will always stay on hype. Now everyone anticipates: when and where is the next Mixmash Label party? The future looks up for Mixmash Records as the label keeps on revealing one hit after another! In the best tradition of the label, the tunes on Mixmash Records are remarkable, powerful and fresh. If you are looking for your next dancefloor addiction or some new on-repeat track for your iPod, Mixmash Records got that all! 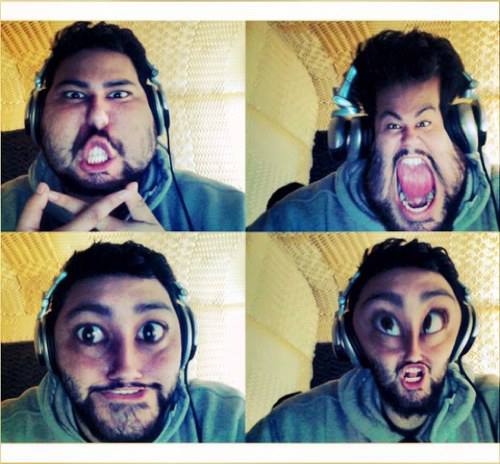 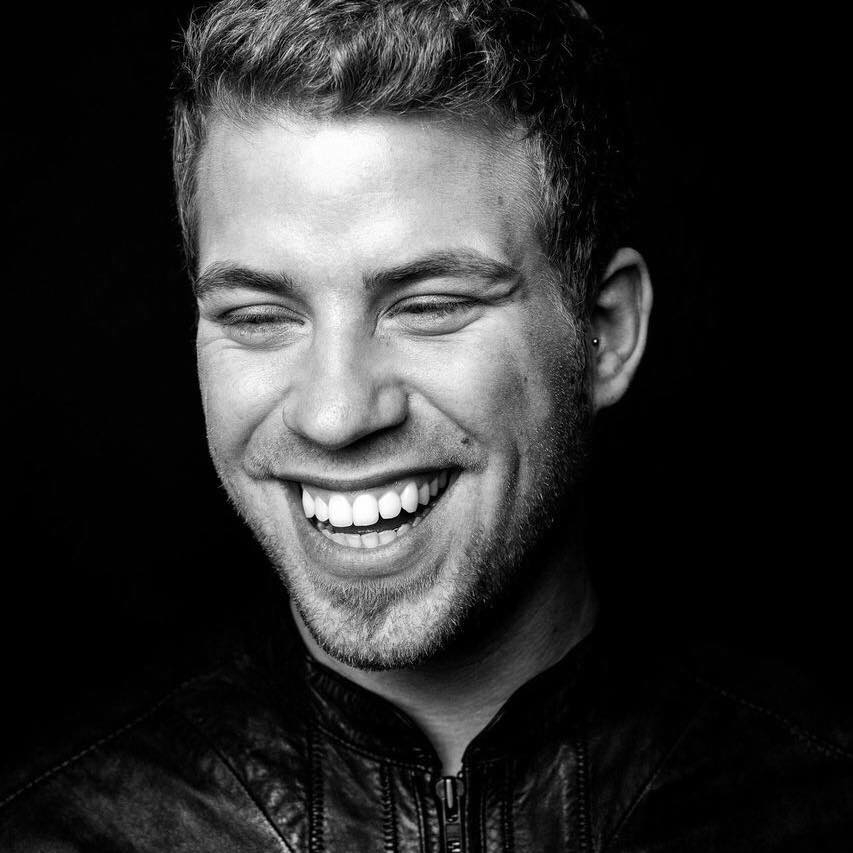