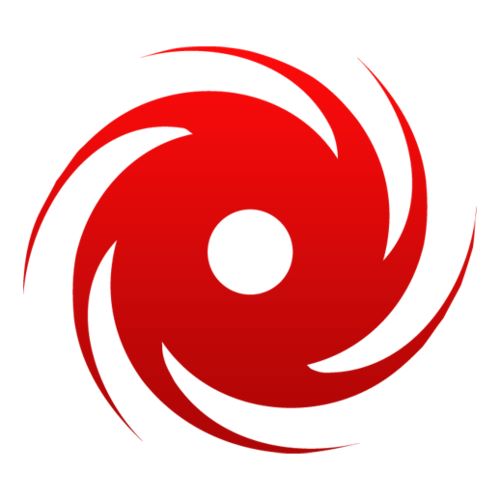 Black Hole Recordings, founded in 1997, started with the release of Tiësto’s hailed “Magik” mix compilations. The instant success of the series made it possible to expand, and in 1998 Black Hole Recordings added two new labels to their imprint: “In Trance We Trust” and “Songbird”, which became the label of choice for Tiësto’s “In Search of Sunrise” series. By 2001 another label was added to the roster: “Magik Muzik”. Initially used for Tiësto’s singles, the sub label expanded quickly and also released material from other artists. Throughout the early days of Black Hole Recordings many now famous DJs and producers got their first break to release a DJ mix compilation. Ferry Corsten, Armin van Buuren, DJ Montana, Cor Fijneman, Johan Gielen and Ton TB were amongst them, and up to this day a lot of new talent takes the first steps in the industry on Black Hole Recordings. Due to the success of series like “Space Age”, “Magik”, “In Trance We Trust” and most notably “In Search of Sunrise”, the star and reputation of the label rises quickly and the million-selling mixcompilations of Tiësto turn Black Hole Recordings into one of the biggest independent electronic dance labels. These achievements not only harvest important awards and nominations, but also create a wealth of opportunities. The two volumes of “Tiësto in Concert” and the album “Parade of the Athletes”, released after the successful performance of Tiësto during the 2004 Olympics in Athens are the ultimate proof that Black Hole had reached heights never before seen in the industry. In 2002 the label made its catalogue available for download at Beatport.com.Eventually Black Hole Recordings started their own portal and now sells digital downloads, vinyl records, CDs, DVDs and official merchandise. Black Hole’s full catalogue is currently also available through almost fifty other well-known download portals. In 2009 the 100th release on Black Hole Recordings was announced. With all eyes on this milestone it was clear that the label had matured into a major record company with an extensive artist roster that represents multiple styles of modern electronic dance music. The new in-house labels like “Fris” and “Avanti” were quickly joined by imprints from the artists themselves: Mr Sam’s “Appia”, Richard Durand’s “Terminal 4”, Riley & Durrants “Electrik Playground” are handled by Black Hole. Next to trance, the audience can now enjoy releases that cover a big part of the electronic dance spectrum, since the Black Hole Recordings catalogue represents progressive house, tech trance, progressive and electro house. Nowadays, Black Hole Recordings looks after the releases of a wide variety of internationally acclaimed artists like Cosmic Gate BT, JES, Julie Thompson, Andy Duguid, Richard Durand; all acts with their own unique sound, style and audience. The label runs a dedicated Youtube channel, has a weekly podcast that airs in over 23 countries and recently launched a brand new app for smart phone users. After almost 15 years, Black Hole Recordings still is one of the biggest independent electronic dance labels; always on top of the game and true to its credo “Captivate, Communicate and Celebrate”! 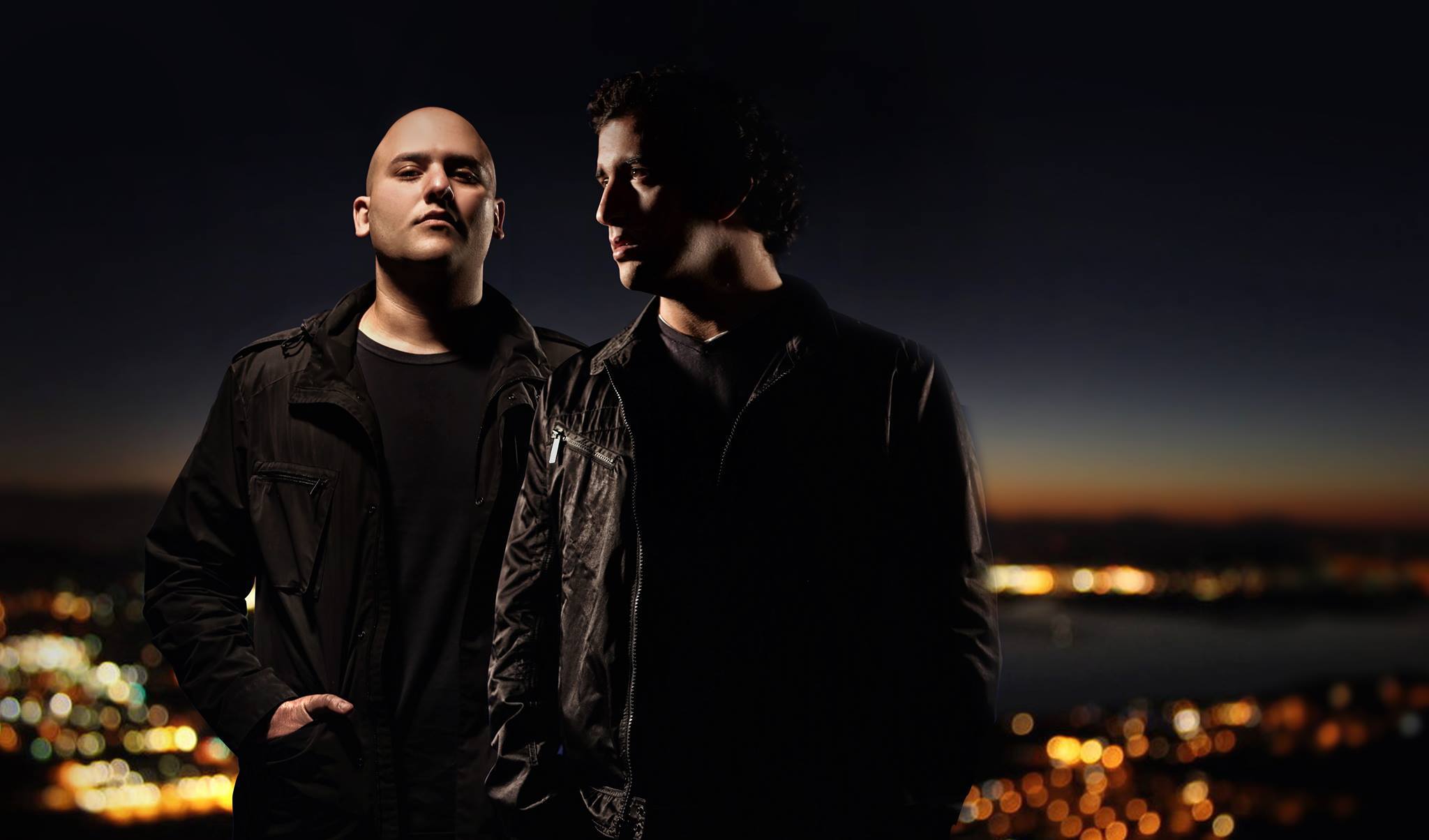