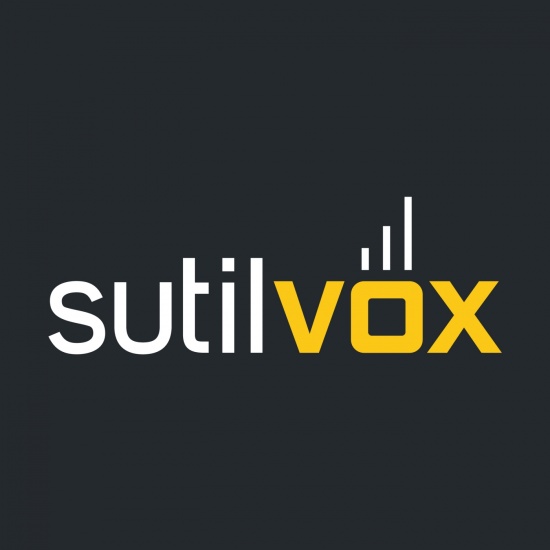 It´s since October 2003 that DAVID GAUSA has owned his own platforms to publish his new ideas and projects: SUTIL RECORDS, A BRAND-NEW HOUSE LABEL FROM BARCELONA, which also publishes projects by new or renowned artists who always have something in common: the global and subtle way of understanding House Sound. This label, based in BARCELONA, bets on a brand new style within the wide HOUSE MUSIC concept and a high quality clubber philosophy. This philosophy contains HOUSE, PROGRESSIVE-TECH & ELECTRO-HOUSE, 'OLD SKOOL' strockes, and really good UNDERGROUND & ELECTRONIC MUSIC in general… being in the vanguard of all times.

On January 2006, DAVID GAUSA won a prize from DEEJAYMAG 2005 for the best BREAKTHROUGH LABEL for its work at the head of SUTIL RECORDS, and not enough with this on February 2006 got this same award (HOSTED BY SGAE) for its work heading SUTIL VOX, which shows the massive spirit (Club House) of SUTIL RECORDS. Now that SUTIL RECORDS and SUTIL VOX continue going around the world, this label has shot high at an exclusive design online store which is getting a bunch of positive opinions from the industry and public: Sutil Coffee Shop, that now has evolved and is called SUTIL SHOP.

We began our adventure when the record business market was not evolving properly because of having an uncertain future, but full of dreams, at the same. SUTIL RECORDS is developing everything properly in all aspects, this is also our commitment to the industry.