Yoshitoshi Recordings is a dance music record label which is owned and operated by (Washington, D.C.) house producers Deep Dish. It was founded in 1994. While pigeonholed as a progressive label, its releases in fact cover a broad spectrum of modern dance music, reflecting the eclectic tastes of its owners.[citation needed] The first release on the label was Submarine's self-titled single. Deep Dish developed off-shoot dance labels Deep Dish, Shinichi and Yo as well, each catering to a slightly different genre of house music. In addition, they owned and operated a retail store (also named Yoshitoshi) in the Georgetown area of D.C. The store sold an extensive selection of dance records of all genres including drum n bass and breakbeat, as well as clothing, mixtapes and record bags. The store closed in 2003, although their labels continue to release music, mostly in digital format with occasional CDs and vinyl projects. 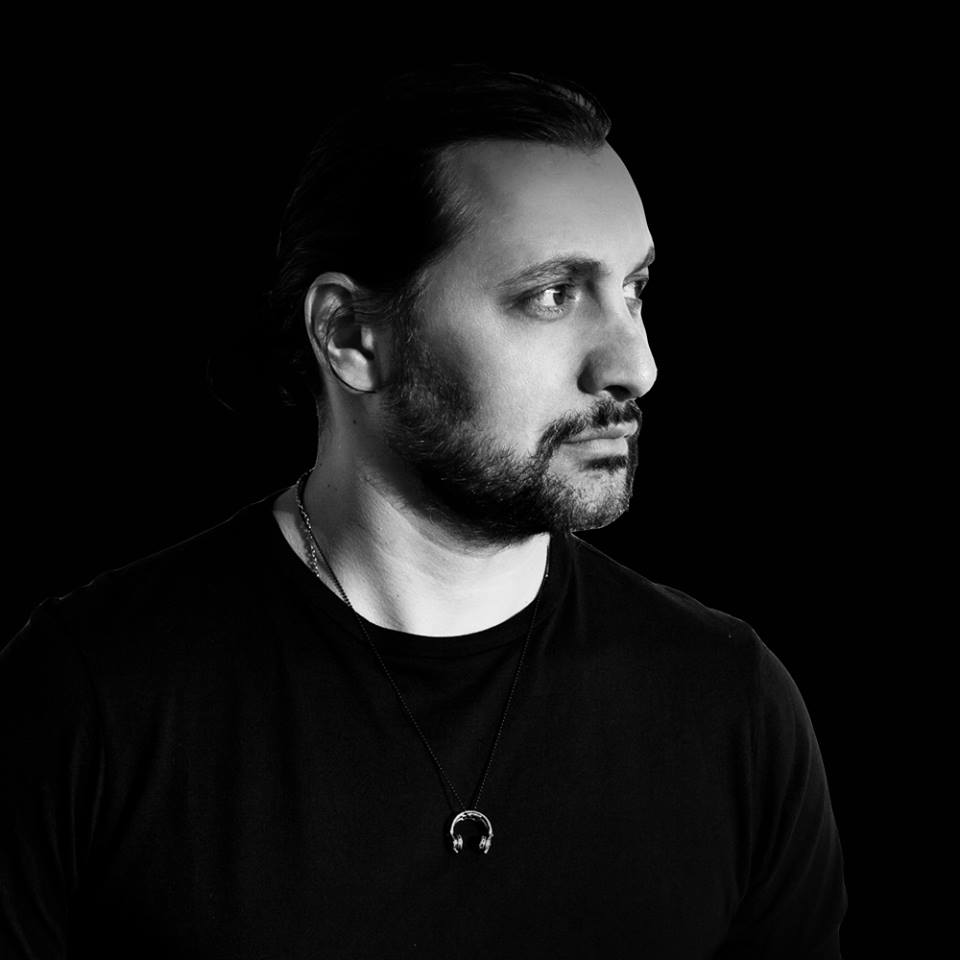 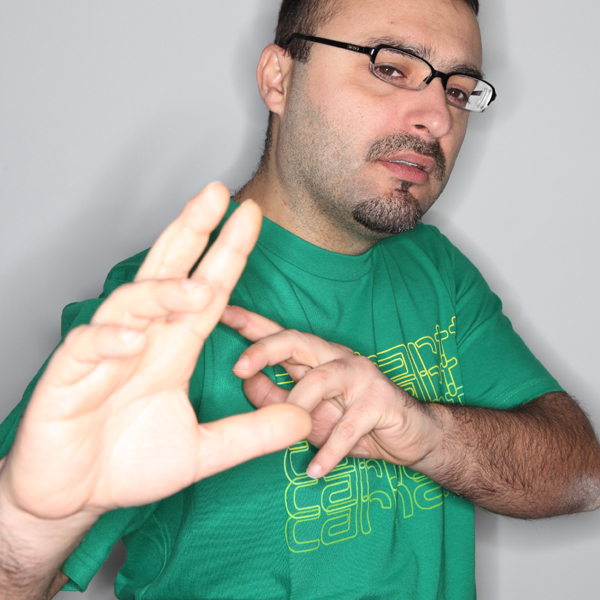