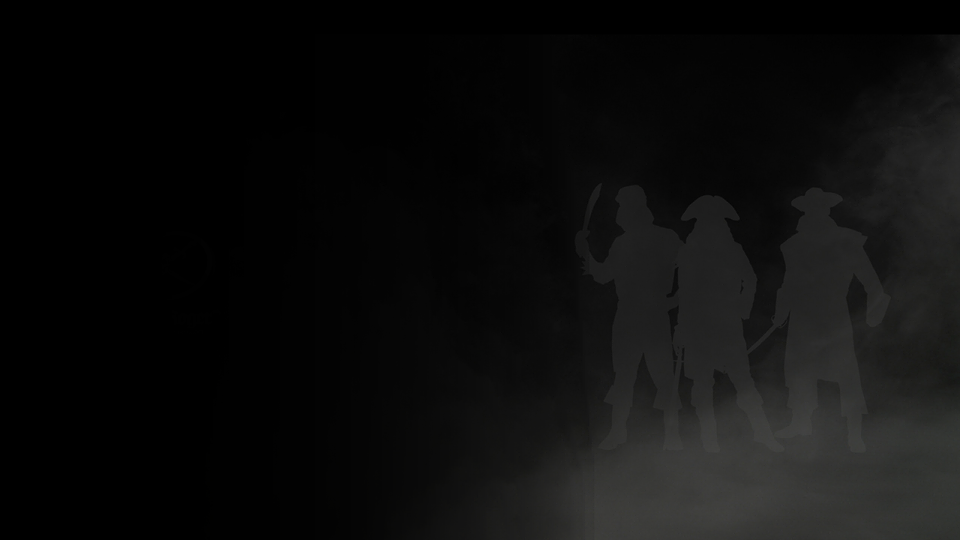 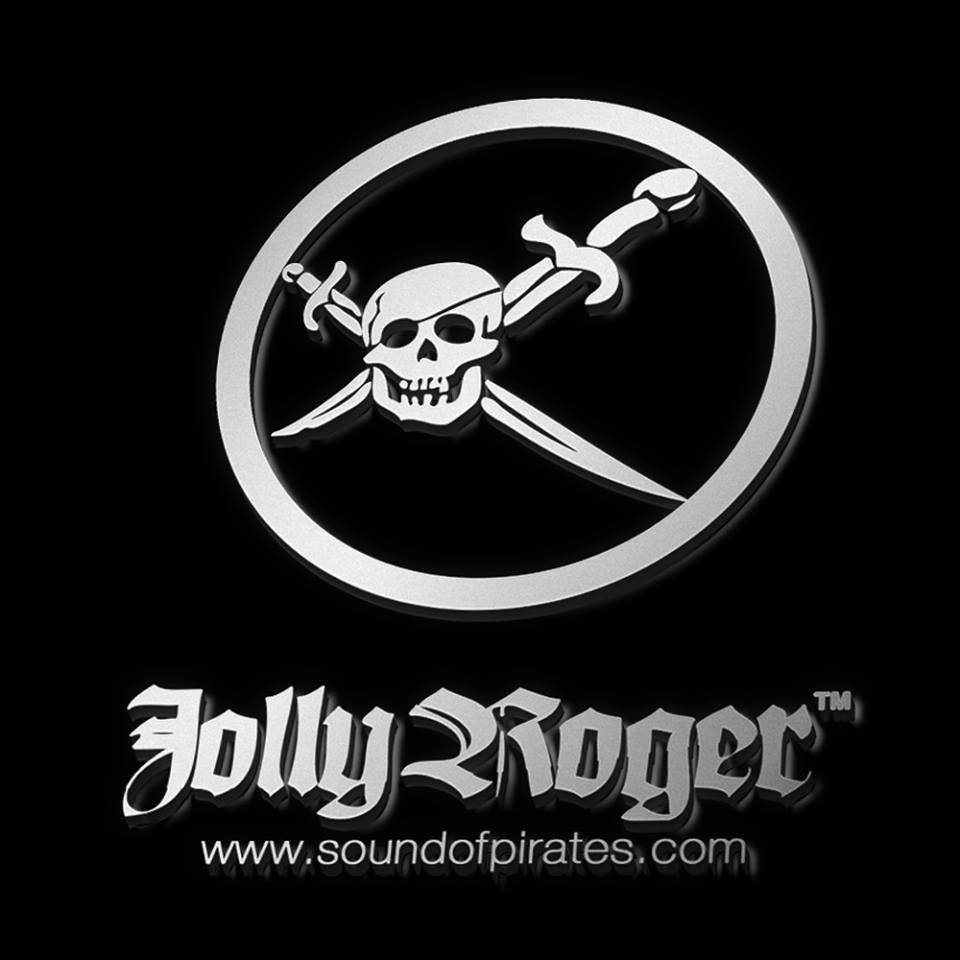 and international collaborations, that led the talented duo to be among the most sought after,

on a worldwide basis, the need to grow and enrich their own experiences in the music

business, led to the launch of this new entity. To undertake this new adventure, the Jolly

promotion, marketing, international licensing and publishing, while the digital distribution is

through Made In Etaly, a digital structure of which DIY is part of.

The first project to be released out of this collaboration will be “75 Brazil Street”, directly

delivered from the TOP 100 sales of Beatport (highlighting an amazing #1). The “75 Brazil

their smash hit "The Bomb (these sounds fall into my mind)".

“75, Brazil Street” has become one of the major dance hits in 2008, recently entered the

A feature on Nicola Fasano has also been published by Billboard.

and these include: Kontor and Unlimited (GSA), Happy Music and Pool E Music (France), Hit!