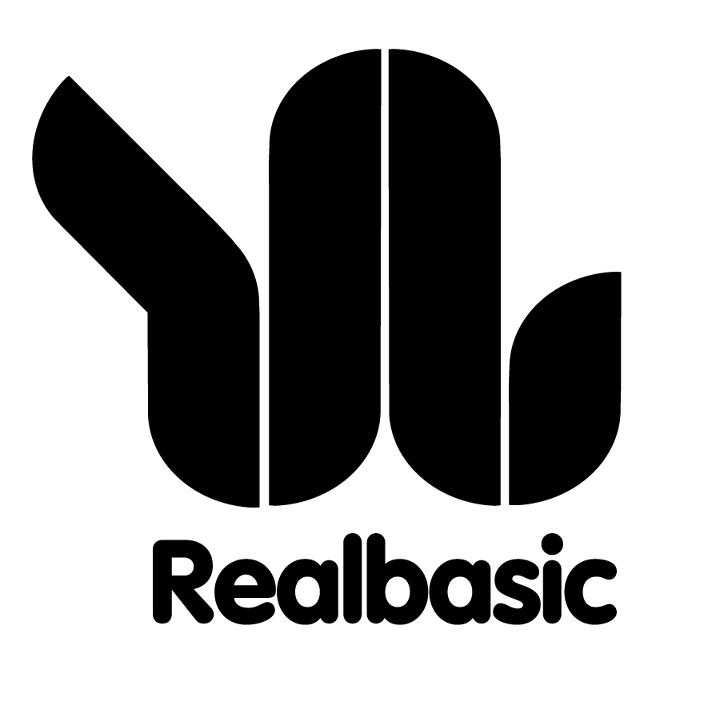 2002, Realbasic Recordings has become one of Germany ´s best House-Labels.

known House Club M1 before they finally wanted to do their own thing:

music with lots of different styles. So now, after nearly 4 years and 20

releases, you will find a strong and diverse catalog of house music on

Realbasic Recordings and Realbasic Tracks, the sublabel which was created

influenced pieces, you will find everything on our two labels.

helped Realbasic to become a reputable Label in the global House-Community. 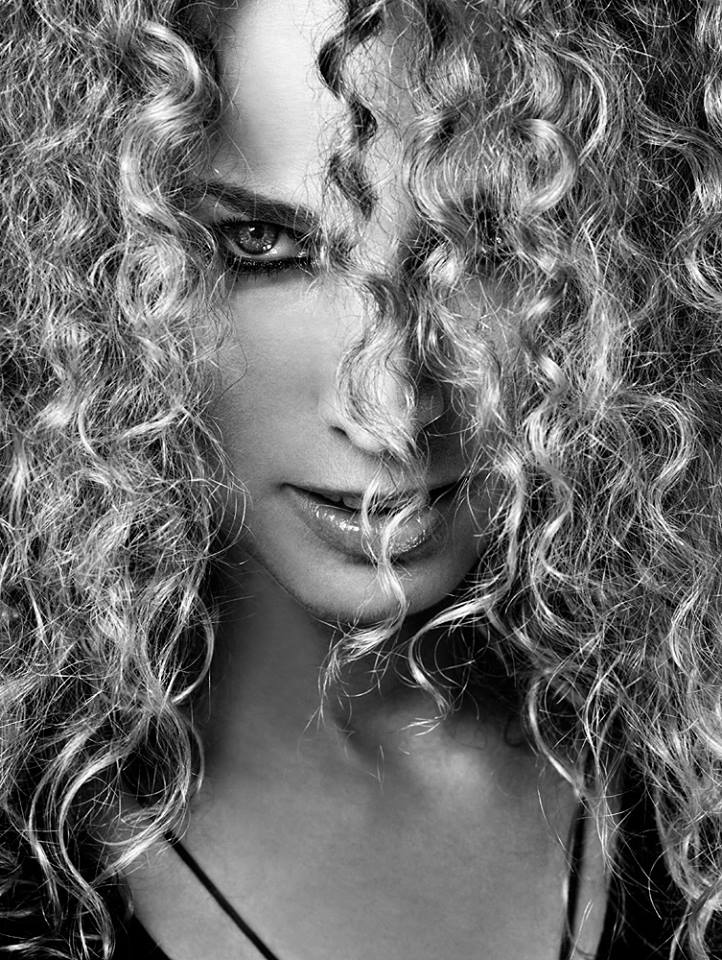