In 1993, a chance encounter at a record store between DJ Yellow, collector of Jazz, Funk, and Brazilian music specialist, Chris and the french Kiss, while resident DJ at the Palace, is the origin of the creation of label Yellow Productions. "Indian Vibes", their first EP which fuses jazz and harp, reveals the new label in the underground scene, and a license to Virgin allowed him worldwide fame. Together, Chris and Yellow engage in the creation of new sound mixtures. The duo is based on complementarity: Yellow provides sound thanks to its impressive record collection, and Chris creates and arranges the pieces. In 1994, Reminiscence Quartet was born in collaboration with musicians and fans of Brazilian rhythms of Latin jazz music as well as singer Salome de Bahia. The Mighty Bop Chris created in 1995. He combines experimental moods and downtempo rhythms with Hip Hop, and made numerous collaborations including DJ Cam, Louise Vertigo, and MBE. The following years were rich in new attractions and Yellow Productions. In 1995, The Mighty Bop, DJ Cam, Fresh Lab Dimitri from Paris and up the fictitious soundtrack of The Yellow 357. The same Dimitri was a great success with his album "Sacrebleu" in 1996 (it has since become a big name French house), Kid Loco mix Pop, Jazz and Hip Hop on "a Grand Love Story" in 1997 and the same year, the Mighty Bop and Louise Vertigo together make a test with pieces sung in French on "Femme Fin De Siecle ". In 1998, Bob Sinclar, new draft Chris explodes with funky house album "Paradise" and especially the single "Gym Tonic". Recently in YP, jazz and Latin beats ended up on the concept album "Jazz Bossa very ...", released in September 1999. This artistic project dedicated to Brazilian music is the result of collaborations between artists and Japanese européens-- "when Japan meets Europe". It brings among other DJ Gregory, Yasushi Ide, Kyoto Jazz Massive, Modaji, Salome de Bahia, Chari Chari and Jazztronik. There is also the young Parisian duo Tom & Joyce which modern Brazilian songs have attracted the most interest from their first EP "Vai minha tristeza", released in November 1998 on Yellow An album is planned for late 2000. The following 2000 will be rich in projects: "Spin my hits," a "best of" Mighty Bop in February, and "More Bossa", a remix album of songs from "Jazz Bossa very ..." and especially the third album by Bob Sinclar "Champs Elysées" ... the 80's glamor is back. In April, Yellow Productions also released the album "To Come" of Japanese Silent Poets. This duo influenced jazz, dub and breakbeats is already known in Japan ("To Come" is their sixth album), and the YP now embarking on the rest of the world, in addition, a remix album (Spacek, King Britt, Jazzanova Alex from Tokyo ...) for the rebtrée 2000. the orientation of the label today ideally reflects the interest of Chris for sound innovation and passion for Jazz, Soul, Bossa Nova, Hip Hop, and House. Yellow Productions has established itself as a leader in the revival of the French scene. Its international distribution network and especially the French and foreign talent who express themselves contributed to his fame. 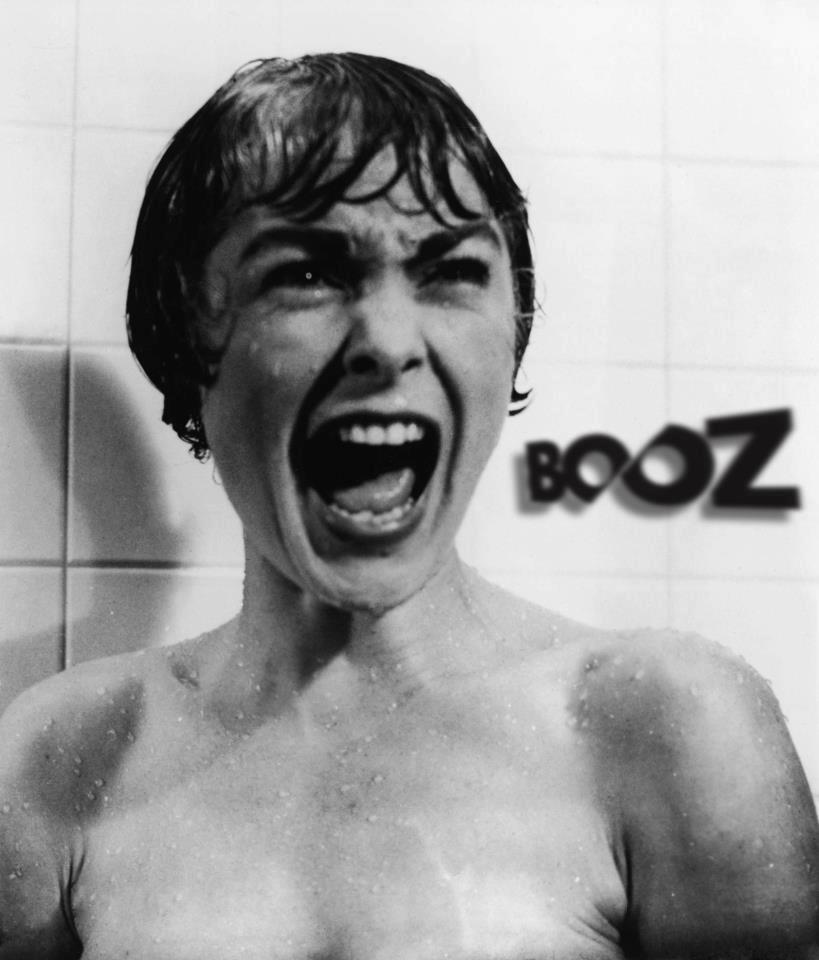