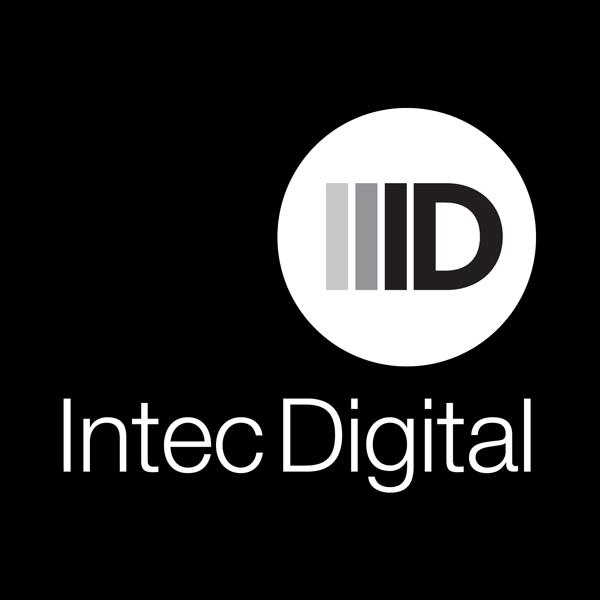 During its first inception, Intec Records spawned multiple hits in addition to a host of seminal club cuts and classic tracks, but true to its innate drive and passion, is now pushing on into a new era with a second incarnation. Having re-launched in digital form in February 2010, Intec Digital has quickly re-established itself as one of electronic music’s most forward thinking imprints. Whilst still maintaining the same dedication to quality that made it such a distinguishable label the first time around, Intec has been revamped, upgraded and rebranded to release music in the digital era whilst retaining both artistic integrity and a heightened sense of involvement with its music. Intec Digital release a diverse array of talented producers who like to push their own boundaries as well as those of the scene. Recent artists include the likes of Robert Babicz, Jim Rivers, Adam Sherdian & Mark Maitland, Carlo Lio, Umek, Marco Bailey, Cristian Varela, Yousef, Tomy DeClerque, Nicole Moudaber and the label bosses themselves. Used as a platform to expose artists that Intec’s astute A&R policy has identified as having strong potential, from young producers coming through the scene to semi and established artists who have a new string to their production bow, Intec Digital works closely with its artists to get something out of them that other labels simply wouldn’t find. Always keen on helping the artists to explore different boundaries, Intec like to take the producers out of their comfort zone and really push them to come up with highly conceptual ideas. Placing faith in its own ability, in return of fans trust, Intec are delivering music that becomes highly rewarding when you truly sink into it as a combined piece of music and art. After all, the whole idea of the label is to release music that goes beyond just satisfying a functional need and actually delivers something real and lasting. Intent on running a label whose releases don’t all wind up sounding the same, it’s of paramount importance for Intec that each artist puts their own individual stamp on things. “We just want to put out reliable and solid releases in a cool, understated way. If a hit comes along, we’ll go with it but we’re not going to push it – it just needs to happen naturally.” Intec Digital