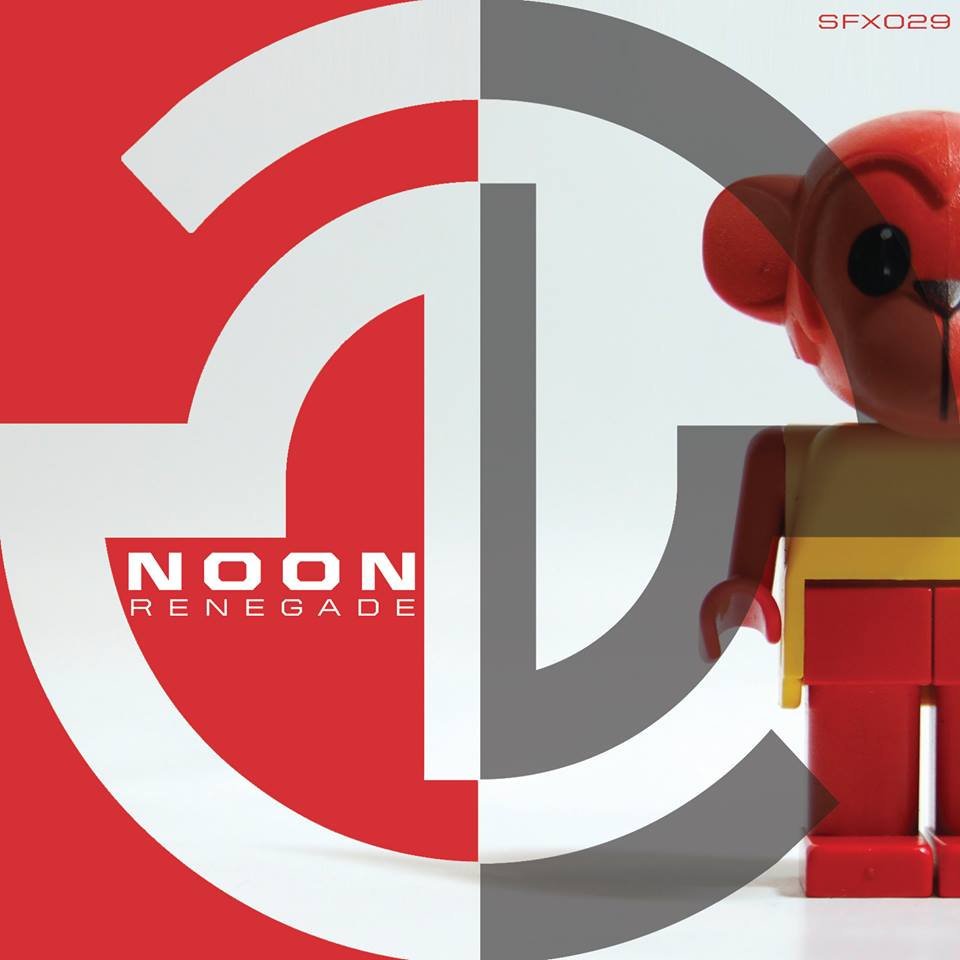 Arnaud Levasseur started is career in 1993 and has made it big in the psy-trance scene under the moniker “Concept”. With his new alias “Noon” he broke into the tech-house scene in 2010 and launched his own label; SFX Recordings. Since 2010 Noon has built up a reputation as a producer and DJ in the scene, recognized by top names all over the world. He has collaborated extensively with the Swedish label Clubstream and has been remixed by Luigi Rocca/Marshall, Hakan Ludvigson and Oliver A. His music style cruise in between Deep house and Tech house but always focussing on fat rolling bass lines with dynamic grooves. 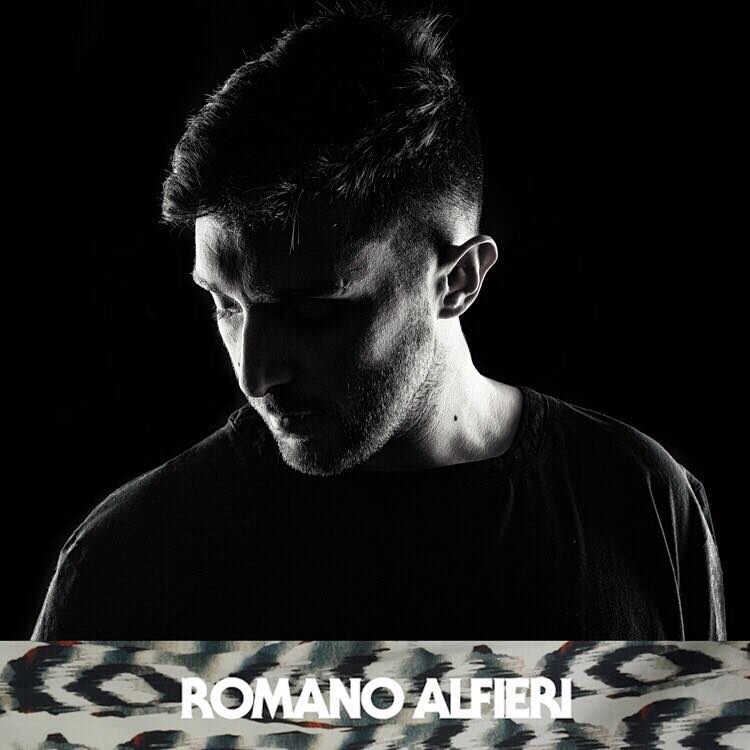