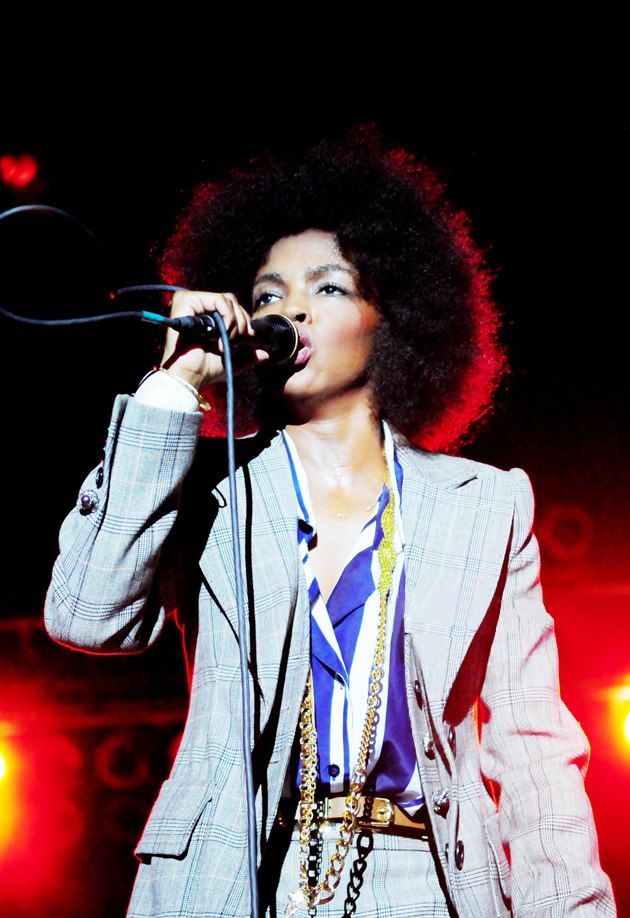 Lauryn Hill, born Lauryn Noelle Hill (East Orange, 25 May 1975), is a singer-songwriter, pianist, guitarist and actress. He was a member of the hip-hop group The Fugees. In 1998 he released his debut solo album, The Miseducation of Lauryn Hill, who has entirely produced, written and arranged. The album has dug the world rankings, garnering more than eighteen million copies  and has been critically acclaimed as one of the best albums of all time, for his lyrics and committed to its original structure, as well as the already known vocal skills and rapper of Hill. The album has been included in several exhibitions of the best albums of all time, reaching even to occupy the first position: also appears in the list of the 500 best albums according to Rolling Stone, drafted in 2004 by the famous music magazine. With the album, the Hill has become the first woman to get five Grammy Awards in one night, in 1999, then he record matched only by four other artists - Alicia Keys (2002), Norah Jones (2003), Beyoncé (2004) and Amy Winehouse (2008) - and finally defeated in 2010 by Beyoncé, who has won 6 and equaled in 2012 by Adele.  After the success of the album, Hill withdrew from the music scene, claiming to not love the environment of the show-business and preferring to devote himself to the growth of his five children, and her husband Rohan Marley, son of Bob Marley. It seemed that the expected return would occur in 2009, but the album did not come out expected. June 10, 2010 its website announcing a performance in the USA at the Rock The Bells tour with other musicians and four dates at the end of August 2010 in San Bernardino, San Francisco, New York and Washington.