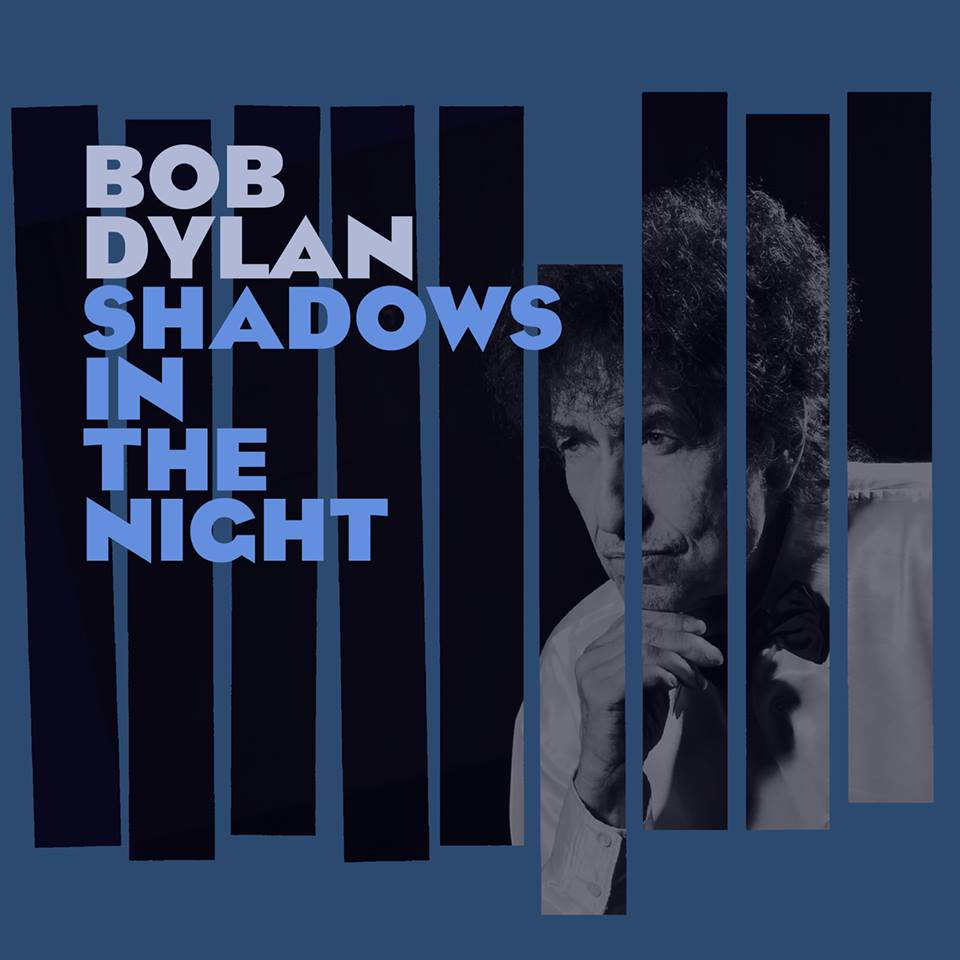 Bob Dylan’s career has lasted the better part of fifty years now. That’s pretty remarkable. What is more impressive is that Dylan has remained not only active for almost all of that period, but controversial. He has never gotten by on sentimentality or nostalgia. He has never repeated his successes. For better or for worse, Dylan has always pushed his work ahead. Bob Dylan is as great a songwriter – ah, let’s not beat around the bush – as great an artist as America has produced. But he’d be the first to tell you that he is part of a long line, one link in an endless chain. You can follow his influence backward or forward according to your own inclination. Or you can spend a long time just listening to Dylan’s five decades of contributions. Wherever you go into it, and whatever you get out of it, your time will be well spent - Bill Flanagan - New York, 2007