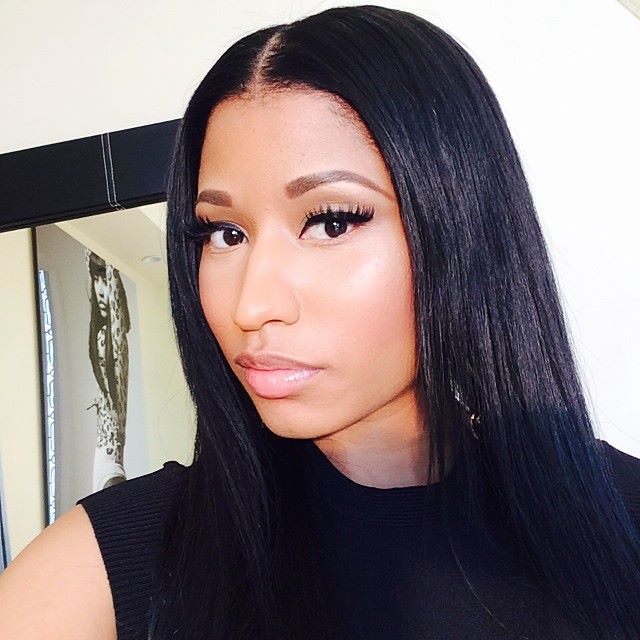 Nicki Minaj, Onika Tanya Maraj pseudonym (Port of Spain, 8 December 1984), is a rapper, singer and actress trinidadiana naturalized American of Indian origin and trinidadiana. Signing Nicki Minaj He started his music career in 2007 after being discovered by American rapper Lil Wayne. The first album of Pink Friday rapper, he got a good success in the Anglo-Saxon countries, and was certified platinum in the US, UK and Australia. The single most successful album is Super Bass , which sold 5,000,000 copies in the United States. The second album, Pink Friday: Roman Reloaded, managed to qualify in Europe and the first single Starships became a worldwide success, selling over 7,200,000 copies and making it globally, the single best known of Nicki Minaj. Throughout his career, Nicki Minaj has sold 65 million digital singles and 7 million albums in the United States. The MC has also collected some success in the field of perfumery, promoting three fragrances: Pink Friday (2012), Minajesty (2013) and Onika (2014). In 2014, the rapper has announced the release of new perfume Minajesty Exotic (variant of the previous fragrance). With the release of new single Pills N Potions, followed by the hit single Anaconda, by Only and Bed of Lies (single promoted to the 2014 MTV Europe Music Awards where she was also the host), has announced that the third studio album Pinkprint which came out on December 15, 2014. Subsequently released a new song in 2014 called Bang bang The American rapper following the release of the album The Prinkprint worked with the young rapper Roland Medford on a new single titled No Sleep that was a great success with over 3,000,000 copies sold in the United States.