Croydon born (1972) and based techno producer and DJ. James Ruskin comes from a background that first put him in touch with hip hop and electro and later with the emerging Detroit techno scenes. This inspired him to become a DJ in 1991 and venture into production with studio-partner Richard Polson by 1994. Founded Blueprint with Polson in 1996. As Blueprint grew, he delivered his first solo releases and appeared elsewhere as remixer and co-producer. James Ruskin is considered as one of the main artists for British electronic dance music. With his releases on Blueprint, Coda and Tresor he set new standards in production techniques he got an excellent worldwide reputation. James´ DJ skills have secured him a number of international tours throughout the world, he played at the world´s best venues, such as La Real (Spain); Tresor & Berghain (Berlin), U60311 (Frankfurt), to name a few. His last album „The Dash“ was released on tresor in 2008. He´s also, together with Regis a member of the incredible O/V/R project. 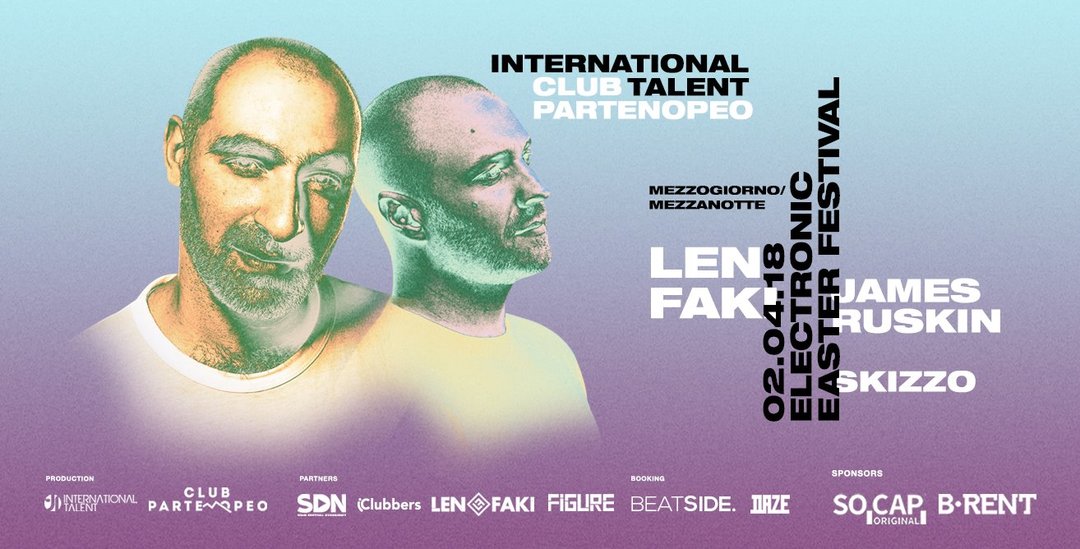