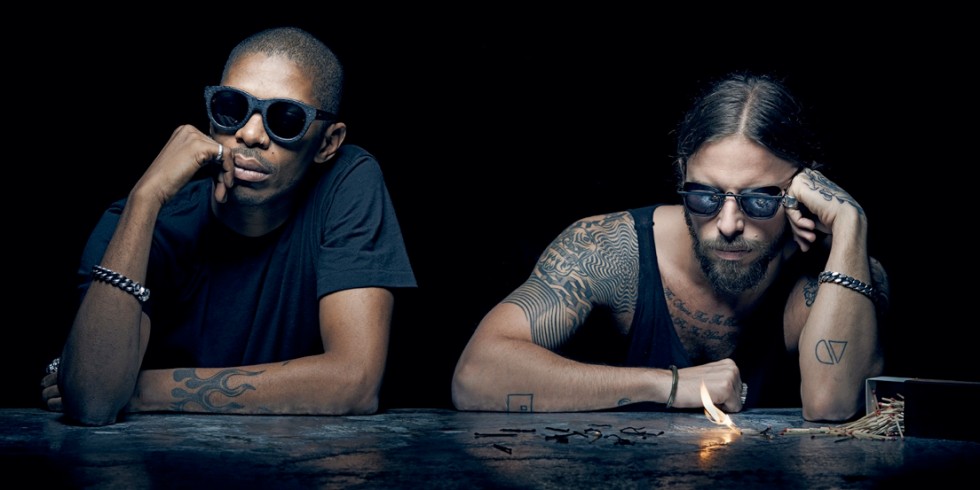 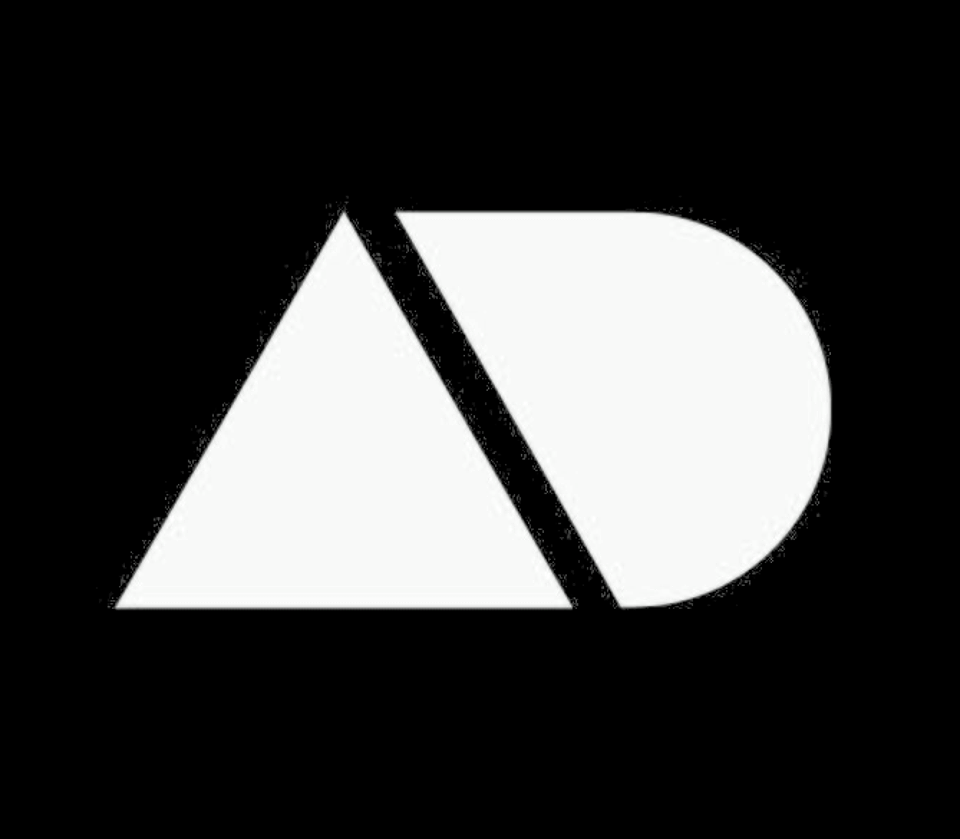 Jonny White, Son of Ray Rosenberg (former Division Manager of A&M records) and acting head of No.19 Music, along side Canadian techno - legend Kenny Glasgow, make up the infamous duo known as Art Department, a collaborative project that has seen almost unparalleled success within the world of dance music in recent years. The duo's, reputation precedes them as international party animals but is eclipsed only by the accolades awarded to them for their groundbreaking and original style of music and remarkable performances the world over.

Art Department's undeniable, game-changing contribution to the electronic music landscape has landed the prolific producers at the forefront of a major underground movement. The pair has
transcended genre barriers and broken down walls as few other underground artists have, garnering accolades including #1 track of the year at the Beatport Awards in 2011, iTunes #2 “Best Electronic Album” of 2011, hailed as “hottest duo in dance music” from outlets like DJ Mag, awarded the 2010 Track of the Year for their breakout hit Without You by long standing authorities like Resident Advisor (UK), Groove Mag (Germany), and #2 in Mixmag (US), and voted #6 Top DJ's in the world in 2012. The duo have also graced the covers of DJMag Canada, Now Magazine, DJ Times, Raveline Magazine and have been featured in wide spread press, including The Guardian, Rolling Stone, Vogue, I:D, Nylon and Vibe Magazine who ranked them #2 DJ/Producers in the world in 2013, second only to Daft Punk, firmly establishing them as a rare thing in the world of electronic music.

Since the project’s inception in 2009, there has been no looking back. Art Department have since been installed as CircoLoco residents at arguably the most revered club on earth—DC10; upon request have taken their immersive live show to esteemed nightclubs like Fabric and Panorama Bar; have been invited to perform at trendsetting international festivals like DEMF (Detroit), Ultra Music Festival (Miami), EDC (Las Vegas), BPM (Mexico), Exit Festival (Serbia), Optimus Alive (Portugal), Electric Forest (Grand rapids), Parklife (UK/Oz), Creamfields (South America), Global gathering (UK), Lollapalooza (Chicago), Coachella (California) and Digital Dreams (Toronto). In 2012 They reached yet another milestone when the duo were welcome guests on the legendary BBC Radio 1 Essential Mix and at the BBC’s hallowed Maida Vail studios joining company with The Rolling Stones and The Beatles.

Art Department’s sonic cannon Without You arrived sounding fully formed in 2010, a track so unique and original that it set the world of electronic music a blaze. Since then the pair have continued to hone their original and remix production skills most notably, on White’s own much-lauded imprint, No.19 Music, with the jewel in their crown—the impressive debut album The Drawing Board released on the prestigious Crosstown Rebels label.