Born in Naples in 1980, Giuseppe Cennamo is a kind of " Dr. Jekyll and Mr. Hyde ", a mix between an eclectic DJ/producer and a party animal. It's in 2004 that his career really has a turning point when he meets Danilo Vigorito who introduces him to serious productions. From December 2004 to September 2008, Giuseppe constantly works in studio. His first record VIR2.2 is released in February 2009 on MiniSketch, Davide Squillace's label. His major following EPs - Mujeres (Leftroom Records), Borderline (Kammer Musik) and El Gitano (Monique Spéciale) – are played all over the world by major DJs such as Loco Dice, Marco Carola, Luciano and Carl Cox. El Gitano is Giuseppe Cennamo’s first breakthrough, bringing him great success and popularity on the electro music scene. In January 2010, Giuseppe founds his personal record label Carillon. The first release on Carillon Records is Break My Carillon, vinyl sold out in only two weeks. The same year, Giuseppe joins Desolat Records and his first release Amanecer EP is published on Desolat X009. Giuseppe also signs two tracks in a VA on 8bit, label of his friend Nick Curly. 2011 is an important year for Giuseppe as he plays all around and makes new music. He releases A Single In The Jungle EP on 8bit, a lot of remixes and Human Feelings EP on Carillon. He decides to close this amazing year with a special release in limited series on Carillon: in December 2011 comes out Imprints in my Mind, the track that all the clubbers and the DJs want, played by Loco Dice at the Amnesia closing. In 2012, he releases on Desolat, Dance Till Tomorrow, a great EP with four tracks of different styles, with Marimba, one of the most played tracks on Desolat ever. At the same time, Giuseppe starts to work with the label French Kitchen and signs Tell Me Your Story on a VA released at the beginning of 2013. In 2013, Giuseppe releases Changes, his first album on Carillon and scores on another big label: SCI+TEC Digital Audio, label of Dubfire, with My Favorite Game, an EP played by all the big DJs in all the biggest festivals. He also published on various labels like CellaaMusic and Natural Rhythm. Giuseppe played in some of the best parties and clubs in Europe in the last 5 years, from Berlin to Miami, from Paris to Ibiza. So the Neapolitan talent is on fire, like is career, and if you don't see Giuseppe in the DJ booth for sure you can catch him on the dancefloor. 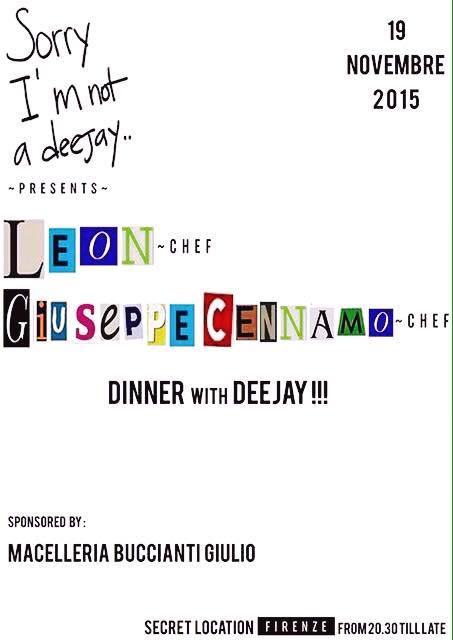 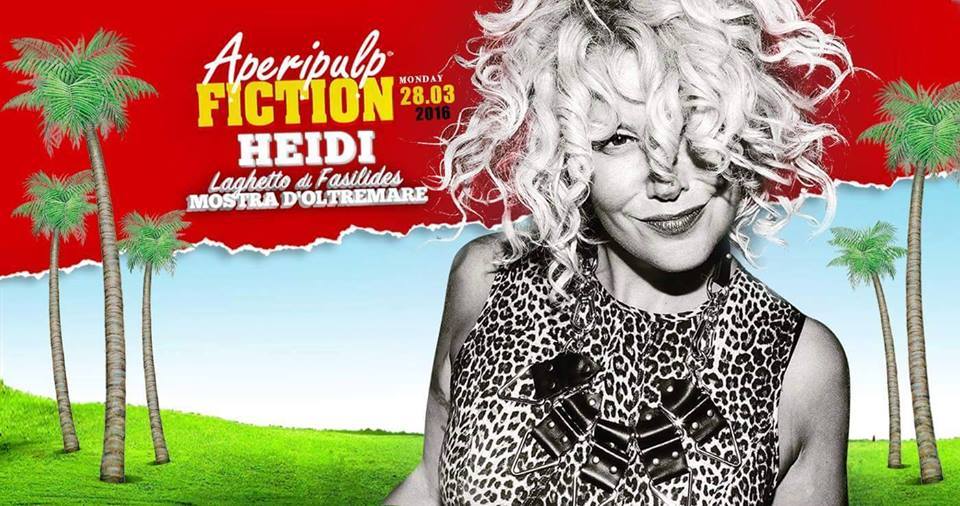 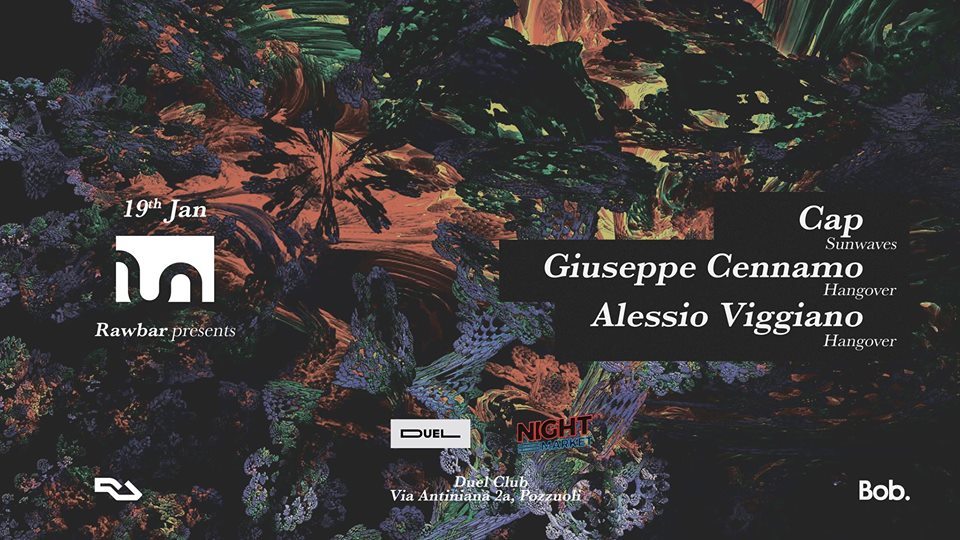