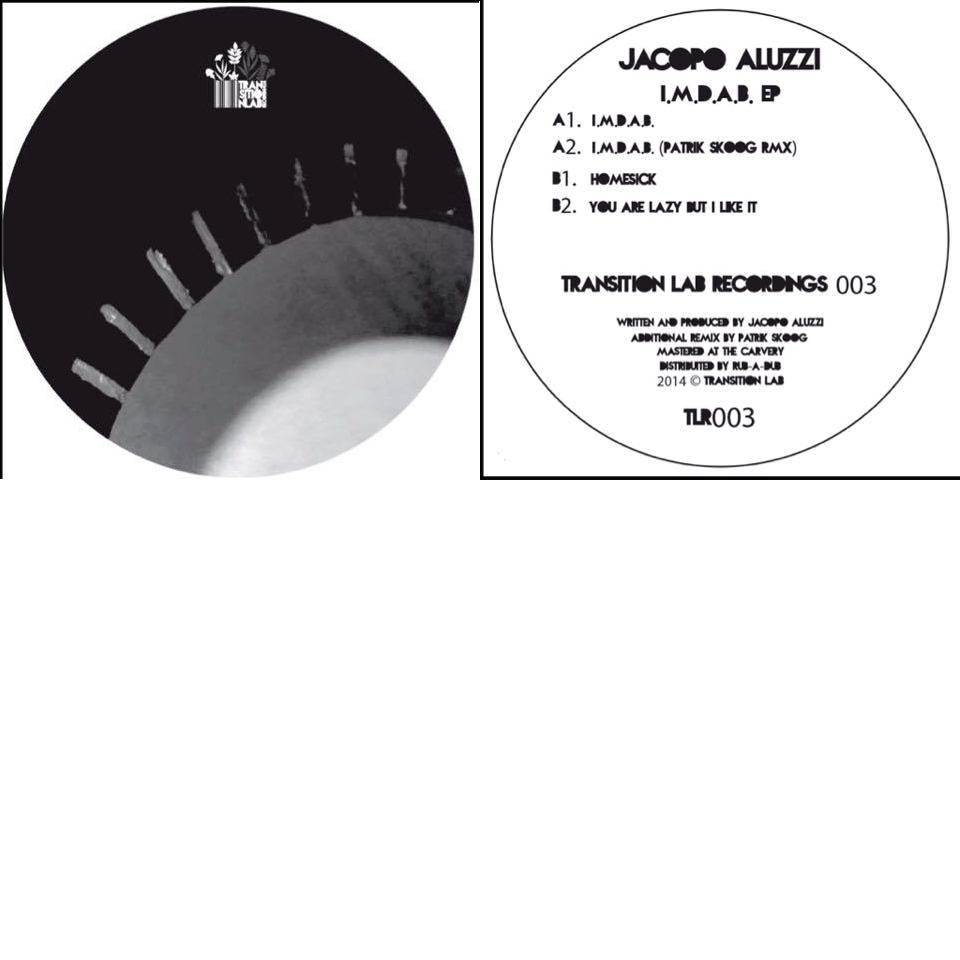 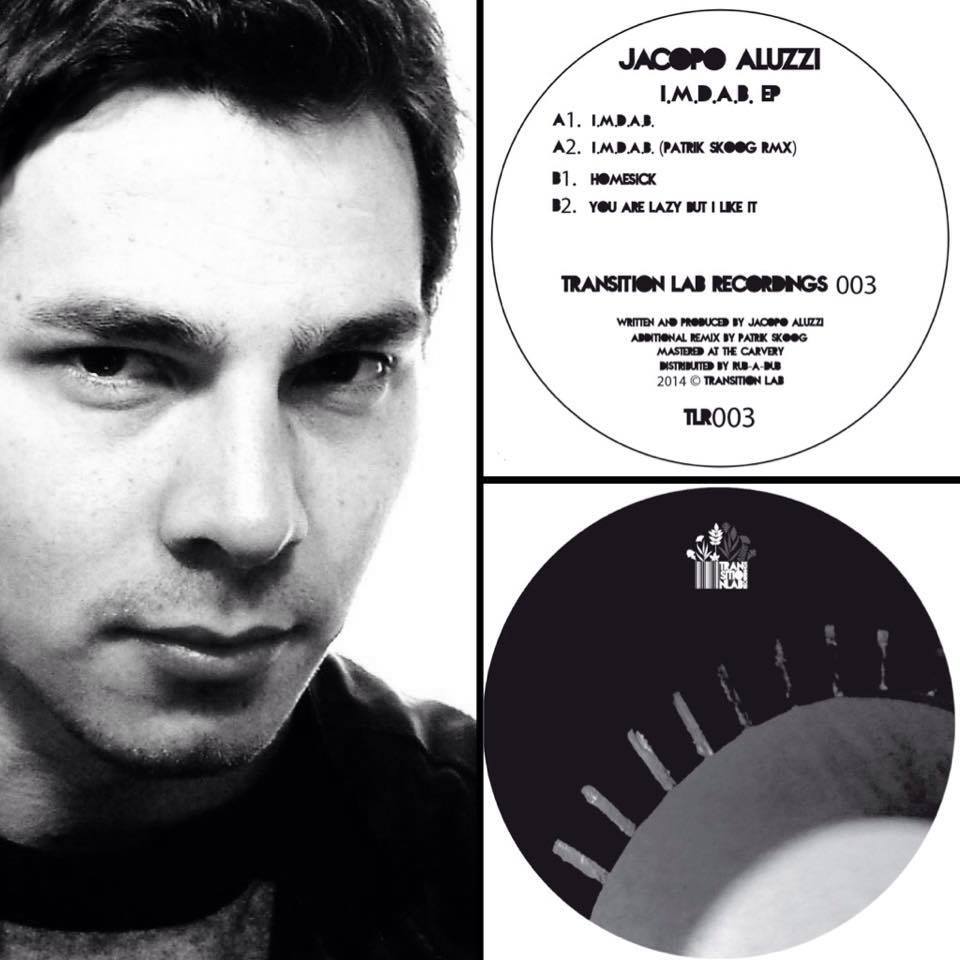 Jako, a.k.a. Jacopo Aluzzi, is a musician and live performer born in the south of Italy. A pianist in his youth, he started playing classical music when he was 13, but quickly discovered the beauty of what soon became his preferred instrument, the bass guitar. After playing in several bands he created a solo musical project in 2008, performing all the instrumentation, samples, and vocals himself, which lead to his love of making electronic dance music.
In 2008, alongside with his friend Limo, he started the project "transition lab", an underground party that is now one of the most relevant festival in Puglia (south of Italy) and is going to be home for a lot of the best underground Djs around the world.
Transition lab is now a Label