During the Second Summer of Love in 1989 Broom was travelling to Tenerife, where he first heard music genres likeChicago house and Acid house. At his return to the UK he bought his first turntables and started his musical career. He regularly visited the London record store FatCat and was introduced to Baby Ford as well as Ed Handley and Andy Turner from Black Dog Productions.Together with Handley and Turner he released a few records for General Production Recordings. Broom and fellow musician Dave Hill in 1994 founded Pure Plastic Recordings, at which Brooms debut album Angie Is A Shoplifter was released in 1996. Broom, Hill, Handley and Turner also released one album and several singles under the moniker Repeat. Hill and Broom also founded the project Rue East and released the albums Summer Of Blood (1998) and Indoor Culture(2001). Both continued to released their music as a duo under different project names such as Midnight Funk Association,Sympletic, Visitor, Voyectra, und White Lines. Broom is also a frequent remixer and reworked tracks by Dubfire, Edit Select, Deepgroove, DJ 3000 and Wally Lopez among others. 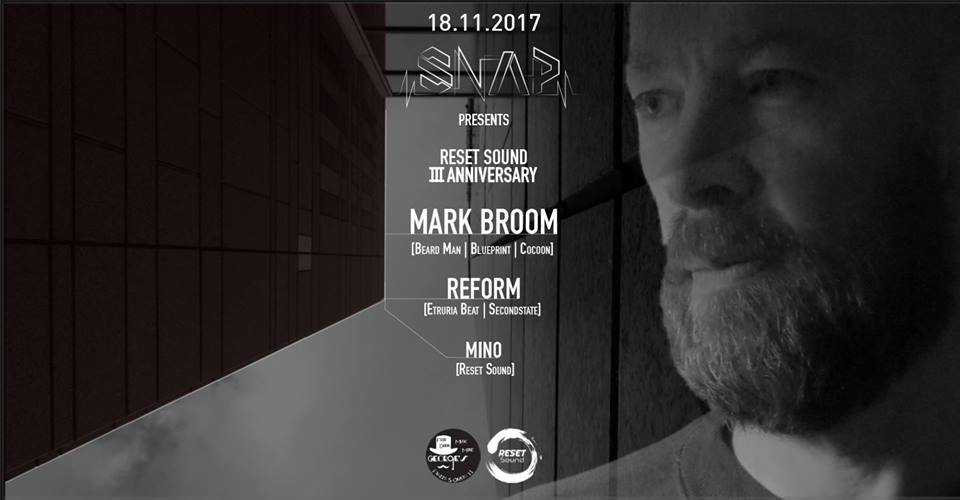