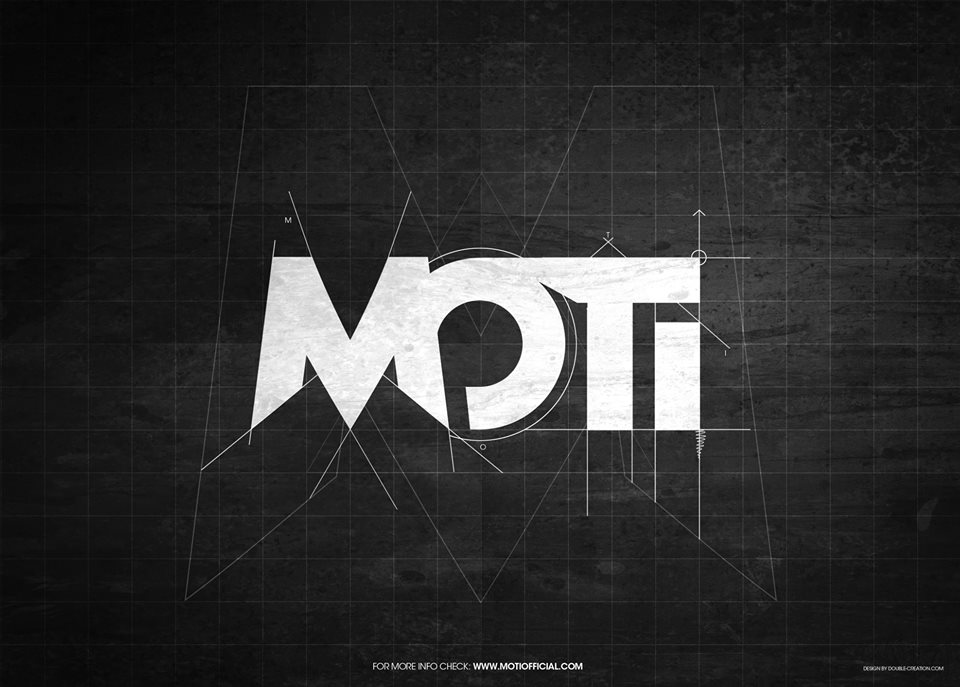 Artist and music production machine MOTi remains a bit of a mystery to some. Heading a new wave of EDM talent, this ‘not so new kid on the block’ is fully prepared to take on 2012, gunning for a big start. MOTi's first release “ Circuits “ a collaboration with quintino on Afrojacks Wall recordings has hit the #12 position on the Beatport Electro House chart, became the official “ Turn Up The Beach anthem “ of hollands leading radiostation Radio 538 and got massive support by the likes of David Guetta, R3hab, Dada Life to name but a few .Official remixes for Warner/Atlantic artist Flo Rida Ft. SIA, Interscope’s Far East Movement and icon Tiësto, plus a 3-track EP on New State Recordings are released or about to hit the streets soon.