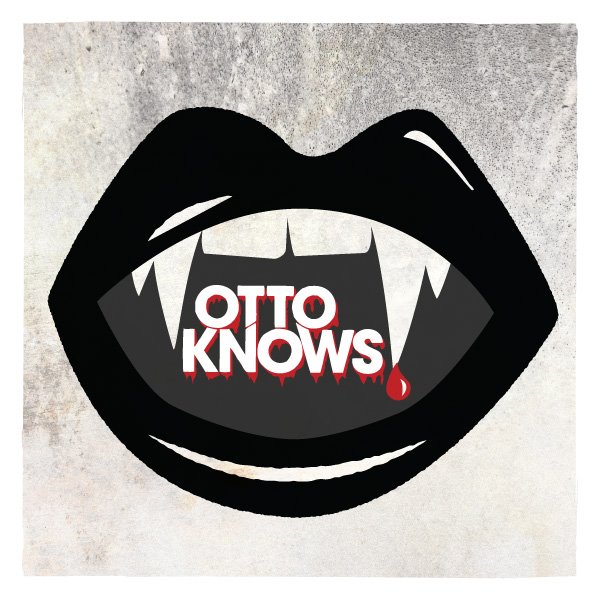 Can't Stop Drinking About You iTunes http://smarturl.it/CSDAYItunes Spotify:smarturl.it/CSDAYsp Parachute iTunes: http://smarturl.it/paraIt Parachute Beatport: http://smarturl.it/BeatPara From a youth spent sneaking into Stockholm’s underground nightclubs to the ardent support of Swedish House Mafias’ assorted members, Otto Jettman is undoubtedly the next in a line of explosive new talent to emerge from the Refune Records stronghold. Welcomed into the charts and global clubbing circuit alike, his Otto Knows moniker has come to embody the true potential of passionate creativity within global dance music. Brought to the attention of Sebastian Ingrosso thanks to a chance meeting in their native Stockholm, his development as a DJ and producer came through the first hand experience of touring alongside the Refune head honcho. Debuting alongside none other than Tim Berg and Swedish peer Oliver Ingrosso, the time between ‘iTrack’ and his breakthrough single ‘Million Voices’ was a period of considerable development under the watchful eye of Sebastian Ingrosso. Created in the back room of the studio whilst Ingrosso and Alesso penned festival favorite ‘Calling’, ‘Million Voices’ would propel the young producer forwards, proving a consistent favorite both across the airwaves and on the white isle of Ibiza throughout 2012 and setting the benchmark for his productions at an all-time-high. Otto Knows is quickly becoming one of Sweden’s most popular exports, the next in the country’s rich lineage of musical talent.