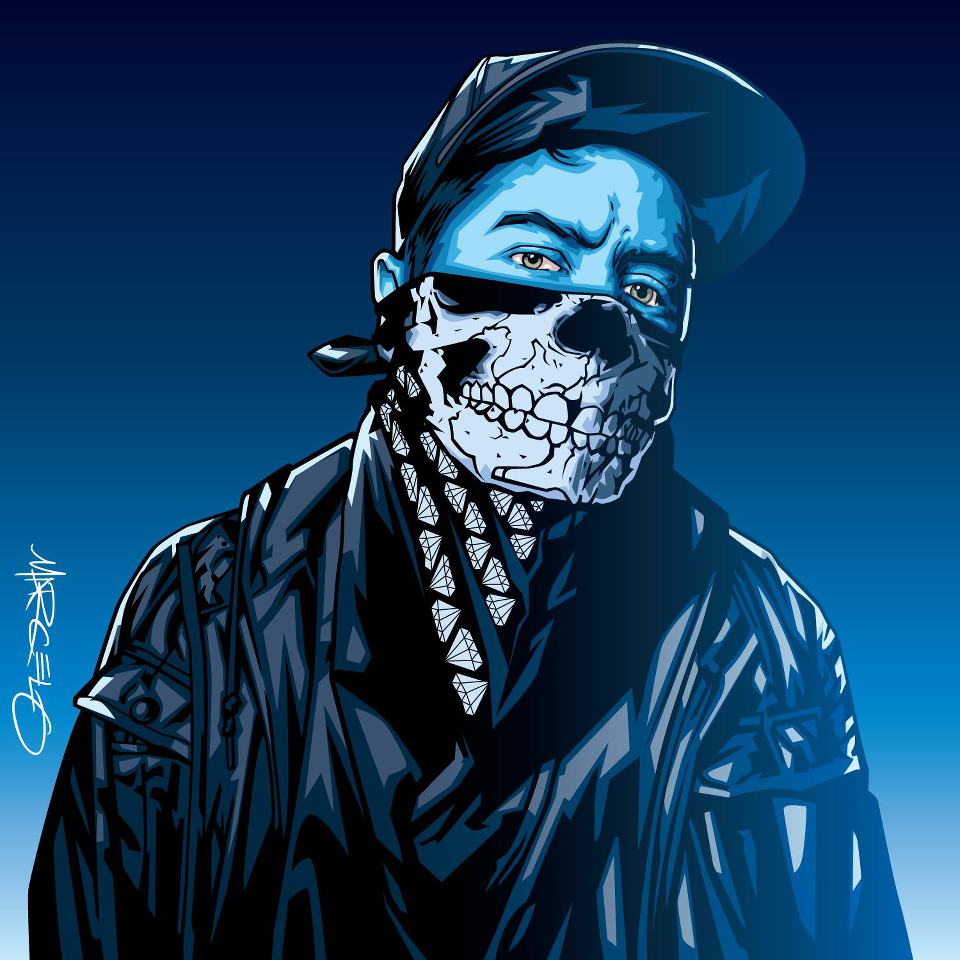 Jake Stanczak (born January 28, 1981), known by his stage names Kill the Noise and Ewun, is an electronic music producer from Rochester, New York. He co-owns the label Slow Roast Records alongside DJ Craze, which is distributed by Fool's Gold Records. In 2006, he recorded a DJ mix for the Barcode Recordings LP "Shades Of Black" that was featured on its CD release. He has also appeared on many compilation albums under the name Ewun. In 2011, he produced and was featured on "Narcissistic Cannibal", and "Fuels The Comedy", from Korn's tenth studio album, The Path of Totality. "Narcissistic Cannibal" was released as a single on October 18, 2011, with the album following on December 6, 2011. On February 3, 2012, Stanczak took the stage with Korn to perform for Jimmy Kimmel Live!. Stancazak was on the radio show DVDASA on January 15, 2014. His collaboration with Skrillex, Fatman Scoop and Michael Angelakos, "Recess", entered the UK Singles Chart at number 57. The song is the title track from Skrillex's debut album Recess.