Quintino is one of the true DJ’s with a lifelong passion for dance music and on the verge of becoming one of the leading forces in the global music scene today. His high profile work with the likes of Tiësto and Afrojack has made him a household name and his excellent DJ sets across the globe have made his position a highly respected name in the scene. Discovered by Laidback Luke at the age of 18, Quintino started to take his stature as a DJ and producer beyond the normal club scene, playing landmark gigs and high profile festivals. Highlights include performing at Mansion and LIVin Miami, Pacha in New York, XS in Las Vegas and multiple tours in Europe and Asia. A life-changing break came in 2009 when he released a remix of Cidinho & Doca’s ‘Rap Das Armas’, which became a worldwide summer anthem and notched over 10 million YouTube views. That same year Quintino released the singles ‘Heaven’ and ‘You Can’t Deny’ and made clear he will be around to stay as an artist as well. When Afrojack initiated a team of aspiring DJs and producers for his imprint Wall Recordings in 2011, it didn’t take long for him to approach his long-time DJ friend Quintino for a musical collaboration. Afrojack and Quintino live up to their reputation as creators of crowd pleasing records with their first collaborative release; ‘Selecta’. Quickly followed by the second single, ‘Raider’ – both on Wall Recordings. In the summer of 2011, Quintino decided to join forces with Sandro Silva and continued his ascent into the Dutch Dance Music elite with the release of ‘Epic’ on Tiësto’s ‘Musical Freedom’ label. The single topped DMC’s Buzzchart, entered the top five of the Beatport Top 100 and hit the #1 position of the Dutch charts. Smashing clubs, ‘Epic’ was quickly added to the record cases of Tiësto and the Swedish House Mafia. The following months, ‘Epic’ remained at the top of the charts, selling enough copies to gain platinum status in the Netherlands. Quintino demonstrated that he thinks big in everything he delivers. He kept up the pace after the massive success of ‘Epic’ and returned on Musical Freedom and Wall Recordings. In January 2012 Tiësto presented ‘We Gonna Rock’ on his label as Quintino’s follow up for ‘Epic’. ‘The One and Only’ appeared on Afrojack’s imprint as well as a new collaboration with MOTI, called ‘Circuits’. In between producing and releasing songs, Quintino keeps performing worldwide with an estimate of 250 gigs a year reaffirming many future successes for him. 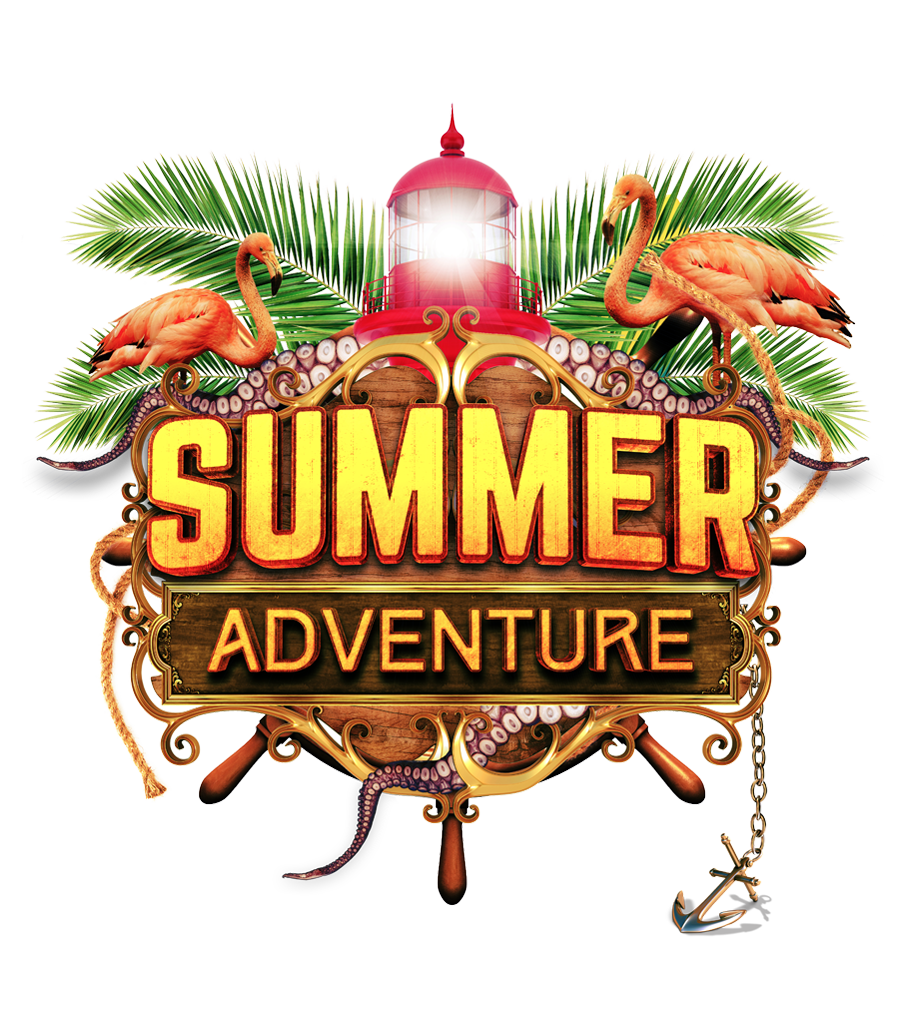