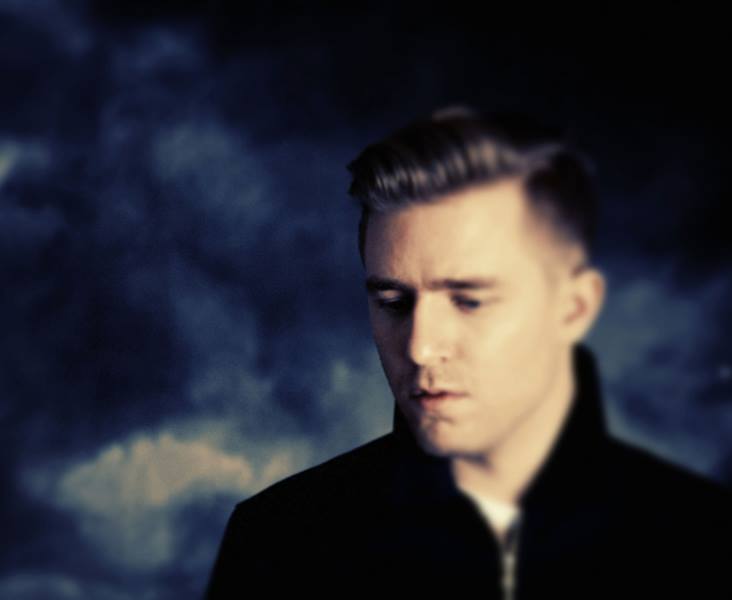 With several tracks to his name all made in the space of the last twelve months 2004 has been a massive year for Nick aka Sub Focus: the year has seen him breakthrough in unprecedented fashion armed with the likes of the technically astounding “Acid Test”, the simple yet devastatingly effective “Strobe”, the lively “Get on Up” and the altoghether awesome “X-Ray”. In a matter of months, he has gone from being one of many wannabe producers to become a permanent fixture of the award winning Ram Records family. Artists like Sub Focus are what “Best Breakthrough Producer” awards are made for.

Even though Nick has been obsessed with dance music, both its creation and its culture for a large chunk of his formative years, his first experience with making music came from playing bass in a rock band at school. However his involvement with the band didn’t last very long as on hearing dance music Nick was totally blown away by it’s diversity and the variety of sounds on offer. Consequently he decided that the tone of rock music didn’t satisfy as he felt it to be far too limited, in contrast Nick found the unlimited tonal possibilities of dance music to be extremely exciting. Particular music that got him hooked included; General Levy’s “Incredible” and most things from Prodigy’s early years.

Nick actually started making beats at the tender age of thirteen on an old Acorn computer, although to begin with he was just messing around he quickly found his passion and this light hearted hobby gradually became an obsession. It’s important to note that until recently Nick has been entirely self taught, his only aid coming from a whole host of software instruction manuals which he enjoyed reading from cover to cover.

Things didn’t really start to happen for him until last year when he made a conscious decision to take his production process extremely seriously. Nick enrolled in a renowned sound engineering course in London’s East End, where he found himself polishing up his self taught skills, whilst also going deeper into the realms of truly understanding the concept of sound.

Eventually Nick managed to make a few things that he felt proud of so he began to give out some CDs for his friends to listen to, only looking for a bit of feedback. However, a certain friend decided to take one of these “Don’t Play Them to Anyone Else” CDs and give one to award winning DJ and Ram Record’s label owner Andy C. On hearing the tracks Andy not only saw talent but he saw a release, within hours Nick had the phone call and within weeks Nick had his first release on Ram’s much respected sister imprint Frequency: a 12" featuring “Down the Drain” with “Hotline” on the flip.

With this new found confidence in mind; in recent months Nick went in the studio and rolled out three brilliant bits of production in quick succession. To Nick’s delight all of them got the stamp of approval; “Acid Test” and “Get On Up” will act as his follow up release on Frequency whilst his brilliant “Strobe” is to be included on Chapter Six of the Ram Raiders series on Ram Records. All the above tracks have been really well received by the scene’s top flight DJs but to Nick’s surprise press and radio have been in support too; they’ve all received regular airplay on both Grooverider’s BBCRadio 1 Drum & Bass show and Zane Lowe’s BBC Radio 1 prime time specialist show.

All that remains to be said is remember the name and watch this space.