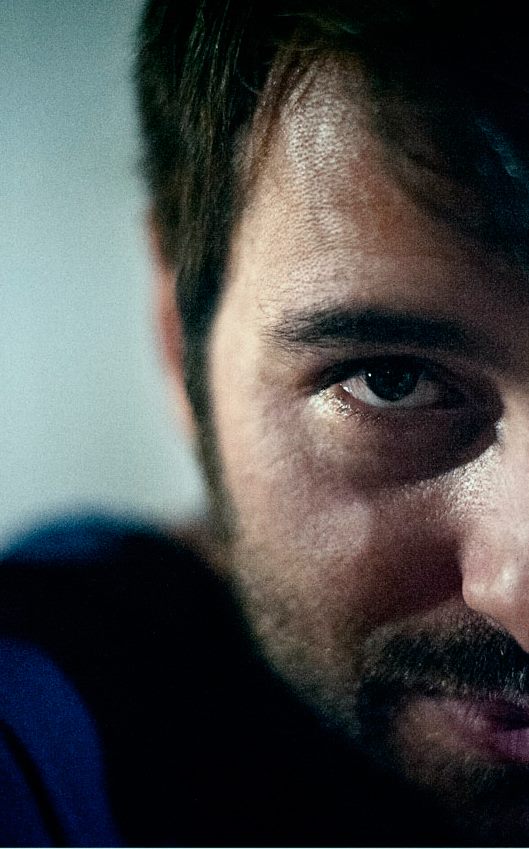 Dj from 1997, his passion for the electronic music in all of its facets began already from the early 90’s in the research of artistic expressions of every kind.

In 2005 he enters in catalogs of labels, collaborating with BUCK (Slick Station), labels as REVOX, REWIND, UOMO and like single on RECYCLE, DISTRICT RAW, PROGCITY DEEP TRAX.
In 2006 returns to live in Brindisi where he takes seriously the project of productions of electronic music, starts the Transition Project, and also begin with GUIDO NEMOLA a production project under the name of COFFEE POT and with Cristian Pugliese aka KRISS under the name ”T.S.A."
In 2007 with KRISS and SANDRO RUSSO start a label project : UNDERCUT RECORDS & UNDERCUT FORWARD.
In 2008 starts the “TRANSITION LAB project” and become real thanks to the Nine Club and Torre Regina Giovanna.
The project is based on the intention to create something different: Underground atmospheres, pumping sound system, good music and a really nice place makes this night one of the most interesting in Puglia and is going to be home for a lot of the best underground Djs around the world, believing every day and always more in the music as endless and universal mean of communication :)
in 2011 he enters in catalogs of LITTLE HELPERS.
In 2012 he close a very grat release on SAFARI NUMERIQUE and a vinyl on WE ARE.
In 2013 he entry like new artist into FACHWERK family and start to think about Transition Lab not only like a party/festival but also like a new music Label Project.
Finally in 2014 Transition Lab already has two amazing release out from OL-047 and Alfredo Caforio and will close the year with a third release from another special man from Transiton... Stay tuned