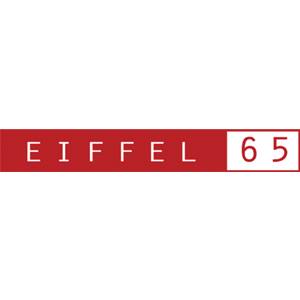 Eiffel 65 is an Italian Eurodance group formed in 1998 and best known for pioneering in pitch correction and Auto-Tune, and for their international hit "Blue (Da Ba Dee)". Their other hit singles include "Move Your Body" and "Too Much of Heaven", all of which appeared on their album Europop, released in late 1999. The name "Eiffel" was chosen randomly by a computer program and the "65" was scribbled onto their name on a demo by mistake; it was actually part of a phone number. Eiffel 65 achieved considerable success in Italy, the rest of Europe, United States, and Canada. The “Europop” album peaked in the top five on the Billboard 200, was at the top of the MuchMusic countdown, and sold over two million units. "Blue (Da Ba Dee)" peaked at #6 on the Billboard charts. 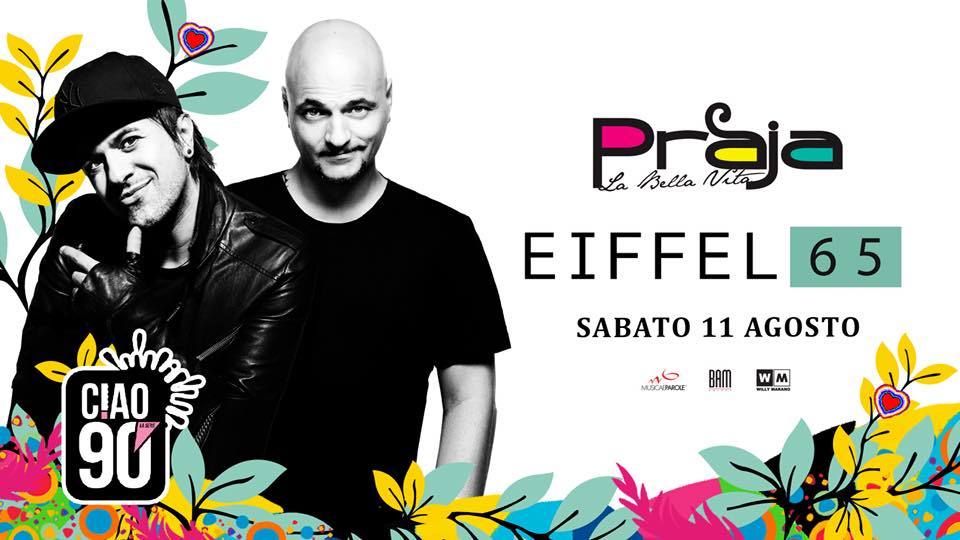 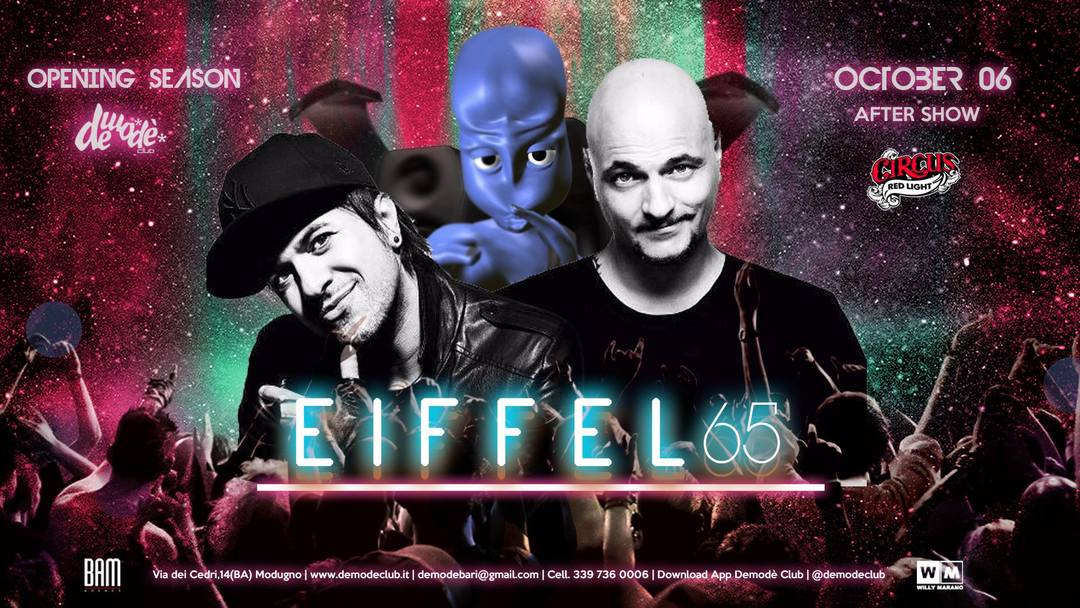