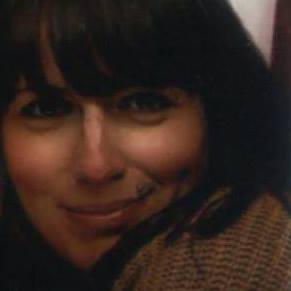 Cinthie started dj`ing at the age of 16 and played worldwide in countries like Japan, Russia, Mexico and the vast majority of the European mainland. At a young age, she discovered her love for the classic house sound of Chicago, New York & France and the emerging techno and electro scenes of Detroit with a penchant for a young Anthony Rother, Kraftwerk, Aux 88, The Advent,…Cinthie delivered her first 12” at the ago of 20 with a release for Low Spirit and went on to put out music on Electric Kingdom, Sony Music etc. She currently holds a residency at IPSE and Humboldthain in Berlin.