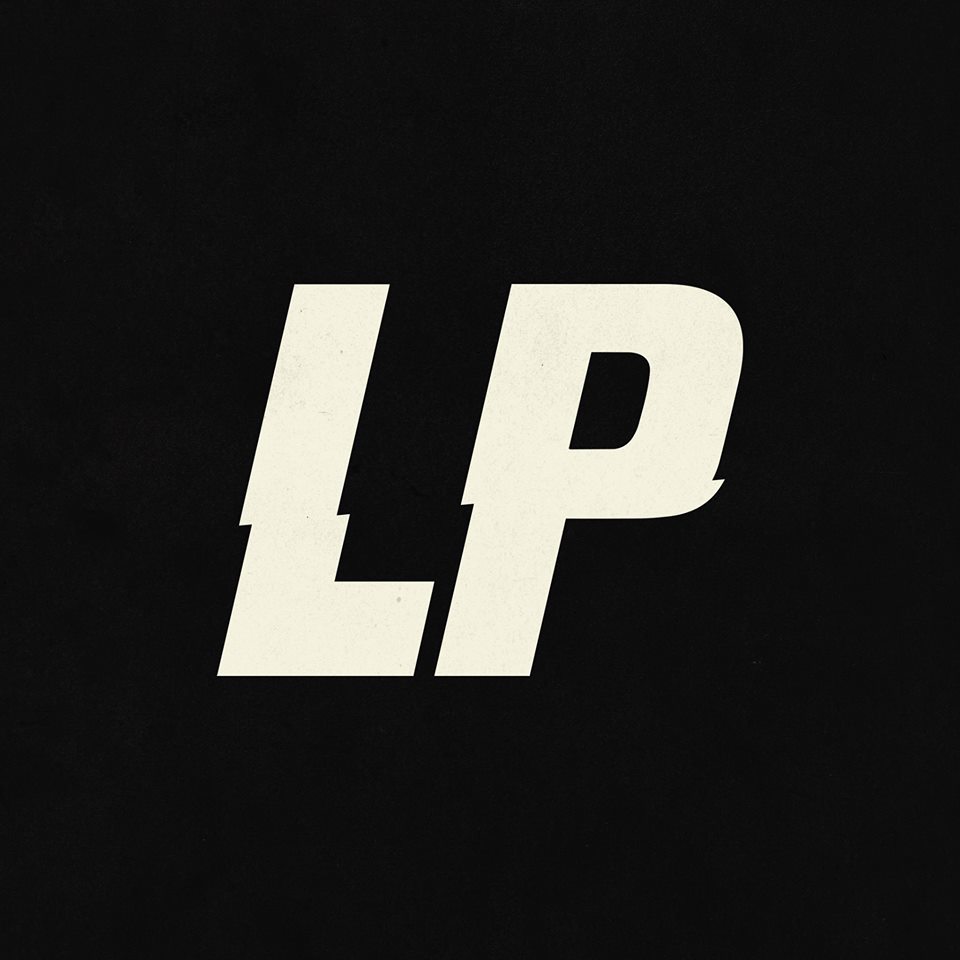 Sometimes, the songs know before the songwriter does. That was certainly the case with LP's newest release, 'Death Valley,' a heartrending collection mined from the deepest reaches of her subconscious. Without fully realizing it at the time, the New York native was grappling with the fallout from a crumbling relationship in her music, putting together the pieces and learning to navigate a trying time of loss and struggle before she'd actually even embarked on the journey.

"I was feeling uneasy, like I knew that something was wrong," reflects LP, who now calls LA home. "I got a lot of material out of that ominous, foreboding feeling I had."

The 'Death Valley' EP, a preview of her forthcoming full-length on Vagrant Records, follows LP's 2014 major label debut, 'Forever For Now.' With its instantly recognizable single "Into The Wild," which was omnipresent as the soundtrack to a Citibank ad campaign and racked up nearly 10 million streams on Spotify alone, the record was a breakout critical smash. The Wall Street Journal raved that she was "knocking on stardom's door," Elle dubbed her "rock's next big thing," and USA Today praised her "serious pipes," while Vogue hailed her "penetrating voice and Dylan-goes-electric swagger," and BuzzFeed offered simple instructions: "buckle up and press play." She made the rounds on late night television, with performances everywhere from Letterman and Kimmel to Craig Ferguson and Carson Daly, and she wowed festival crowds from Austin City Limits and Bonnaroo to Hard Rock Calling and Lollapalooza, showcasing what the LA Times described as "the kind of show-stopping, booming voice that draws standing ovations." Martin Guitar even invited her to become the first woman—and the first ukulele player—to join their prestigious Ambassador program.

Though the album was her debut for a major label, LP was by no means a stranger to the music business. She had a track record of hits to her name as a songwriter, penning tunes for Rihanna, Christina Aguilera, Rita Ora, the Backstreet Boys and more. But 'Forever For Now' showed a new side of her artistry: more personal, more intimate, and fueled by her singular, stop-you-dead-in-your-tracks vocals.

"Writing songs for other people, when you get that right, you make a connection with the artist and you help them connect to the world," she reflects. In an interview with CNN, though, LP explained the difference in writing for herself, describing 'Forever For Now' as "a bunch of songs I feel only I can sing."

The same can be said of the five tracks on 'Death Valley': any writer would kill to have penned these songs, but only LP could sing them. And if she learned anything from her debut, it was to trust her instincts about what makes her own music so unique.

"I did this record much like I did the last record, except this time around, we just fine- tuned and sculpted what was already there in the demos rather than starting from scratch and re-recording everything," she explains. "I work with such amazing people that the level of talent is so high from the get-go, and I didn't want to lose that initial burst of what makes the songs special or risk overproducing them. We built off of the palpable energy and the initial thrust of the tracks instead of ripping them apart and examining them so hard that they lost their spontaneity."

It's a formula that pays off in spades on 'Death Valley,' which finds LP teaming up with her longtime collaborators Mike Del Rio of POWERS, who produced most of the tracks, and Nate Campany, who co-wrote several songs. The EP begins with an ominous, rhythmic rattling chain that sucks you deep into opener "Muddy Waters" and sets the stage for the journey to follow. Co-written with British singer/songwriter Josh Record, "Muddy Waters" rises up into a dark spiritual, a twisted gospel of confusion and desolation embodying the anxious sense of dread that presages the end of a relationship. In the infectious, atmospheric "Lost On You," LP alternates between an understated verse and a soaring chorus, belting out, "Let's raise a glass or two / To all the things I've lost on you" in a poignant moment of self reflection, while the title track channels her love of the Replacements' brand of reckless rock and roll, and the shuffling, whistle-fueled "Other People" is a sardonic kiss-off to an ex.

It's not all so bittersweet, though, as the uplifting "Strange" moves beyond heartbreak to a joyous, triumphant celebration of self-acceptance and love, with LP blissfully singing, "We are all strange / And it ain't never never ever gonna change."

"My natural propensity is toward being an upbeat person and writing in an inclusive, 'we're all in this together' kind of way," she explains. "I like the idea of music uniting people and galvanizing them. That song just kind of wrote itself in that way."

Perhaps that’s the humility speaking (LP is, after all, a remarkably hard worker, constantly bouncing between her own breakout career as an artist and the cadre of stars who count on her inimitable perspective as a writer), but the idea that songs can write themselves is central to 'Death Valley.' This was music that poured out of her before she knew what it was about, before she lived through the heartbreak and pain and ultimate redemption that inspired it. The songs on 'Death Valley' may have known what was coming before LP did, but you don't need to be clairvoyant to see the future awaiting an artist this charismatic and gifted.