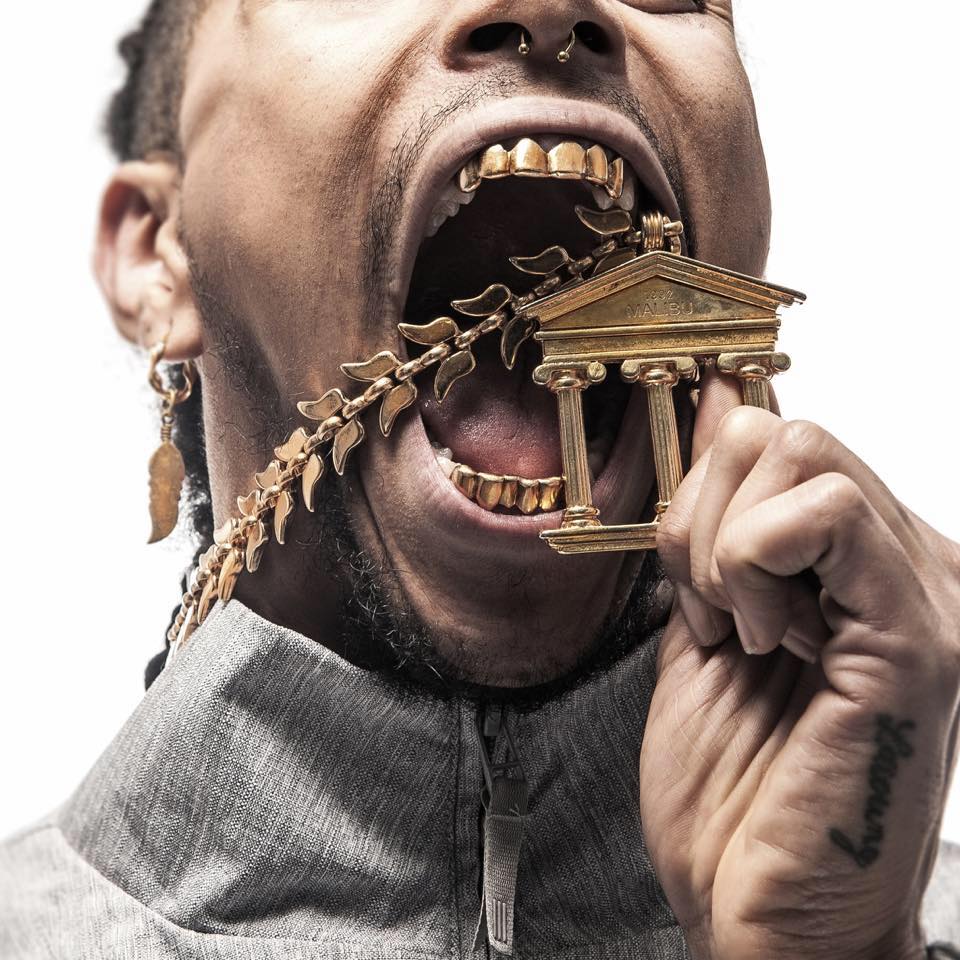 Giuseppe Bockarie "Laioung" Consoli was born in Brussels on August 13th. Born from an Italian father and a mother from Sierra Leone; the young man whose pseudonym comes from a mix between lion and young written in Italian, Laioung was raised by musicians, from his uncle -- Bai Kamara Jr. -- to his parents. At a young age he traveled extensively, lived everywhere in Italy, London, Paris and many other places in Europe where has built a movement called THERRRMOB based on young entrepreneurs involved in music, fashion and art.

Laioung has the ability to produce all type of music genres and twists different cultures in his sound. He plays the piano and the guitar fluently. Laioung is a fully equipped artist that refuses to be tied down to a single genre due to his versatility in composing, songwriting, engineering. His undeniable talent shines from the studio to the stage, creating dedicated fans and moving crowds. 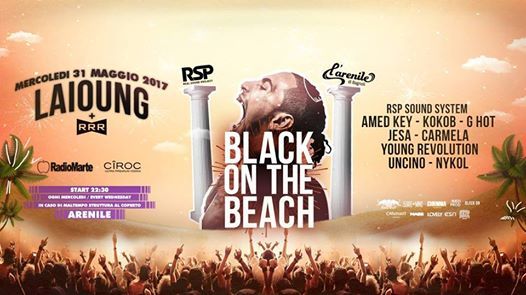